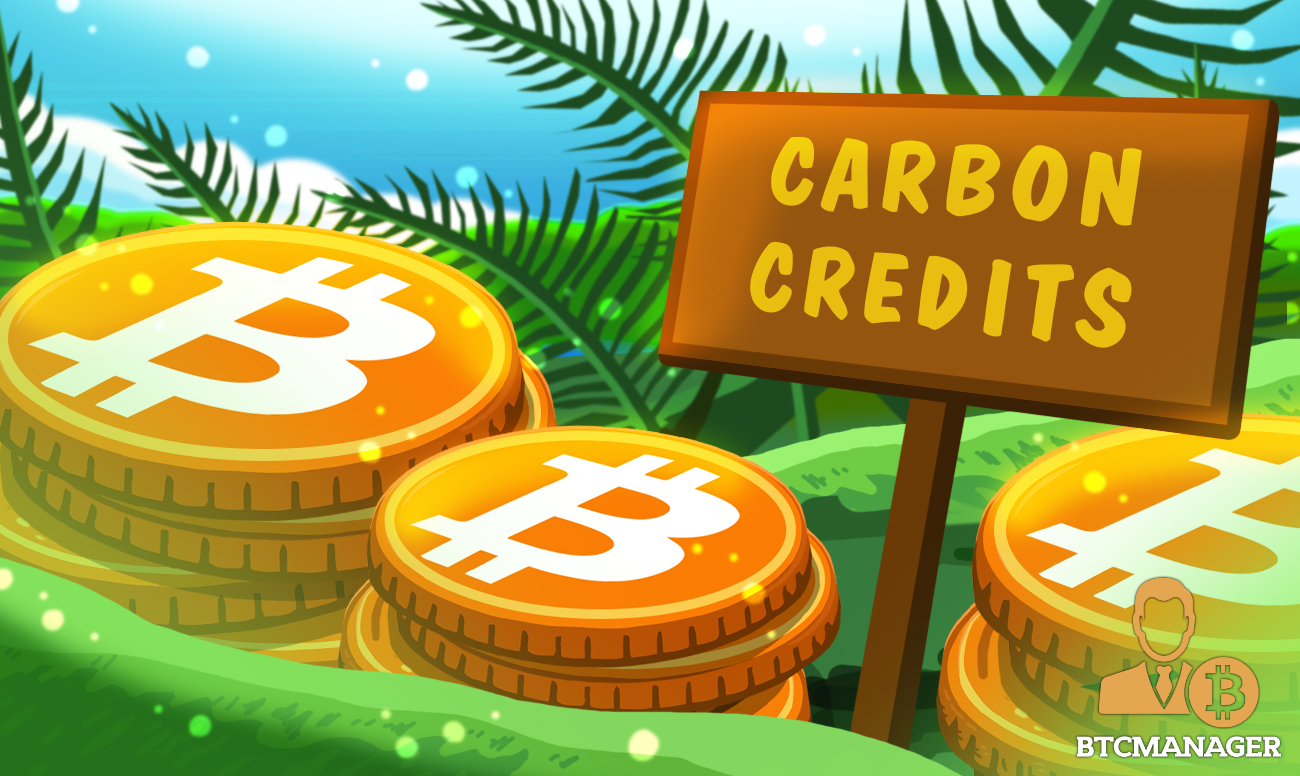 The aforementioned transaction would eliminate the estimated historic carbon footprint of the bitcoin currently held by SkyBridge across all its products, the release notes.

“We project that bitcoin mining will be fully renewable by the end of the decade.”

“In the interim, carbon offsets represent an effective way to green the bitcoin network and facilitate adoption by ESG-minded investors.”

For the uninitiated, MOSS Earth operates in the voluntary carbon offset market which enables them to source credits from independently verified projects that avoid deforestation that would occur otherwise.

“SkyBridge’s initiative to offset the greenhouse gas emissions caused by the bitcoin held by its funds is most probably the largest ever done by an institutional investor, and an example to be followed by the investment community. Offsetting bitcoin’s carbon emissions is an important step towards the correct pricing to the planet of electricity usage, and towards accelerating the migration of the bitcoin mining industry to renewable energy sources,” said Moss CEO and founder Luis Adaime.

As mentioned by Scaramucci, it won’t be surprising to see the Bitcoin network completely running on renewable energy by the end of the decade as efforts have ramped up recently to offset its environmental cost.

Earlier this year, Elon Musk-led temporarily halted accepting payments in BTC due to the environmental cost associated with the leading cryptocurrency.

However, in the recently held B-Word Conference, Musk cleared that Tesla would ‘most likely’ resume accepting bitcoin once he is convinced the majority of BTC mining comes from green energy.

In similar news, BTCManager reported on June 10 that the New York authorities had softened their stance on the proposed move to completely ban bitcoin (BTC) mining activities in the state.