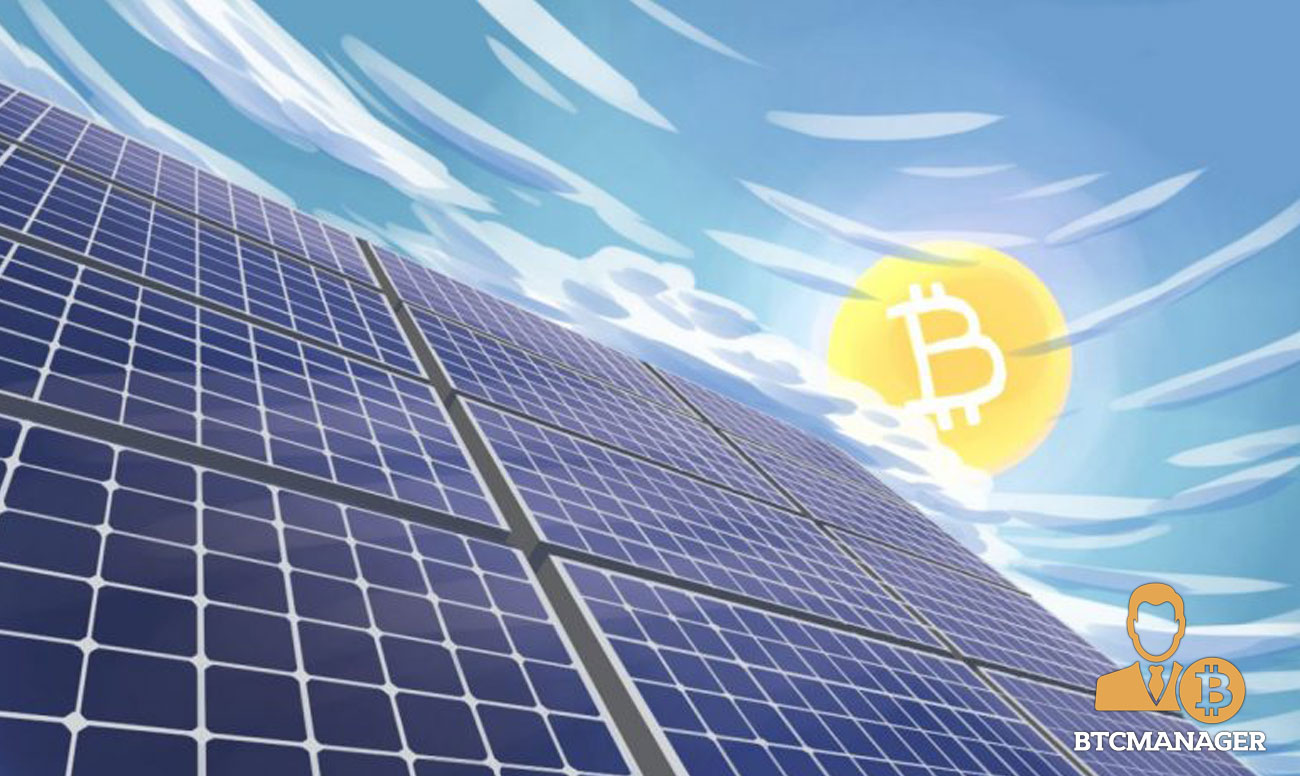 One of the chinks in the armor of blockchain technology is its intensive energy consumption. However, a report by Harvard Business Review, published November 27, 2018, sheds light on some of the lesser, and even nil, energy-consuming alternatives that can pave the way for DLT to be the global disruptor as it is often deemed to be.

The potential of blockchain technology has been acknowledged by private entities and governments the world over. While there do exist, staunch critics of the technology, the majority of the populace cannot deny the malleability of the blockchain which makes it an ideal fit for some industries.

However, one of the major sore points of technology is the amount of energy it consumes. A recent report posited that emission from bitcoin mining could alone push global warming over 2 degrees.

Further, another report opined that DLT used more power in 2017 than 159 individual nations, including Nigeria, Ireland, and Uruguay. This severe issue could, in turn, pose a massive threat to the Paris climate-change accord.

One of the better starting points to overcome the climate threat posed by mining cryptocurrencies is using renewable, eco-friendly energy. The report published by HBR states that solar energy could be a sustainable option for crypto mining activities.

If enough incentives are offered to mining companies to adopt solar energy, the looming threat can be largely mitigated. For instance, Iceland based Genesis Mining uses 100 percent renewable energy to mine bitcoin and ether on the cloud.

Moreover, if required, penalties and fines could be imposed on companies that do not switch to eco-friendly mining shortly.

Switch from PoW to PoS

Satoshi Nakamoto’s vision of bitcoin uses the proof-of-work protocol, in which some computers compete among themselves to solve complex math problems to produce a “proof” of validating transaction on the blockchain. In return, the winning system is rewarded with bitcoin.

However, due to rising concerns over the economic and ecological sustainability of mining cryptocurrencies, many newer blockchains have switched to a more eco-friendly proof-of-stake system, which removes the element of competition among the validating systems.

One of the huge upsides of the PoS system is its energy efficiency as it allows each participating machine or “validator” to work on one problem at a time, instead of a horde of miners competing to solve a single problem (in PoW)

Thus, it does away with expensive, energy-intensive mining machines which have been subject to much criticism in recent times.