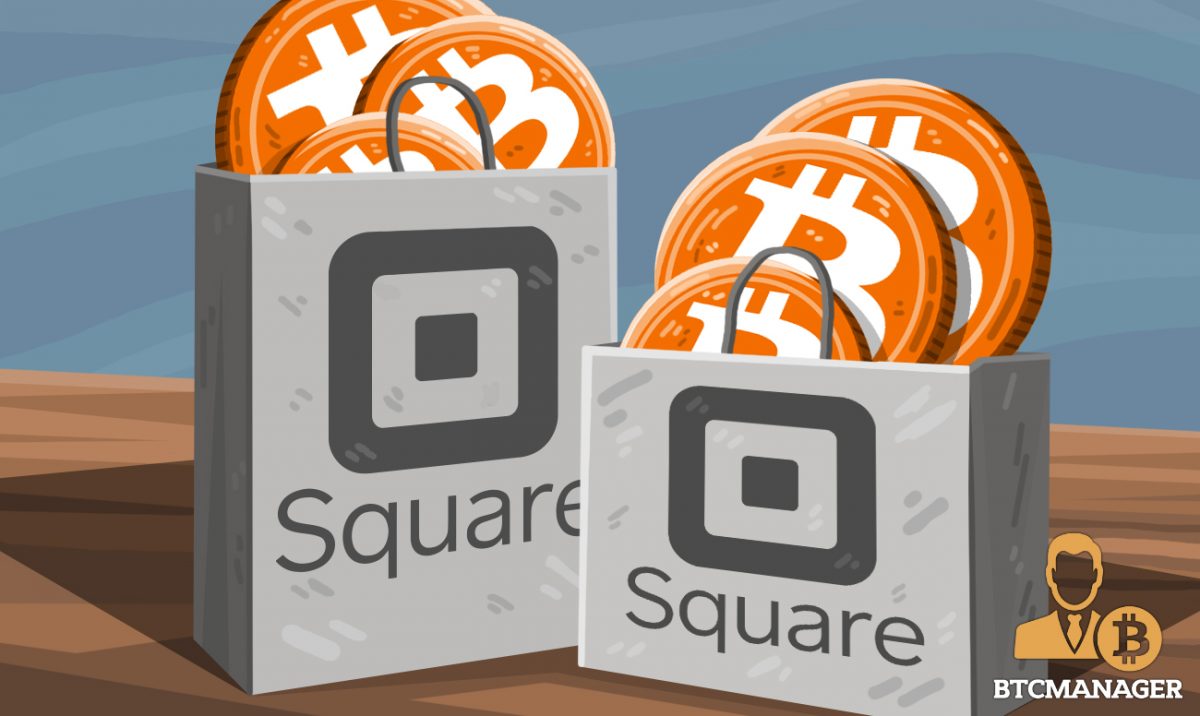 Details from Square’s recent shareholder letter show that the company sold $517 million worth of Bitcoin in 2019 with sales of the top cryptocurrency accounting for about half of its revenue in Q4 of last year.

Bitcoin Accounts for Half of Square’s Q4 2019 Revenue

According to the company’s statement on Wednesday (February 26, 2020), Square Cash App saw revenue of $178 million in Bitcoin in Q4 2019. Sales performance for the last quarter saw the payment platform’s Bitcoin profit margin rise 50 percent to $3 million from the previous quarterly performance.

According to a report by crypto analytics firm Messari, Square sold about $517 million in Bitcoin to its customers throughout 2019. This total sales figure represents a 240 percent increase from the revenue recorded in 2018.

Further breakdown of Bitcoin sales activity on Cash App shows that 47 percent of the app’s revenue came from the top-ranked cryptocurrency. In total, Square earned $8 million in profits from BTC sales which marks a massive increase from the $1.7 million profit reported in 2019.

Square’s Bitcoin sales report for Q4 2019 provides further evidence of growing crypto activity on the payment platform. Back in August 2019, BTCManager reported that revenue from BTC sales was increasing rapidly especially after the introduction of features like BTC deposits.

According to the Messari report, Bitcoin purchases on the Cash App accounted for over 10 percent of the $5 billion BTC mining rewards for 2019. Square’s Cash App is now the second most-used finance and trading app on Google Play with an estimated userbase north of 24 million.

As part of the shareholder letter, Square provided a Q1 2020 revenue forecast of $715 million from Bitcoin sales alone. The payment company will be hoping that BTC sales contribute a greater percentage of its overall profit margin. The $8 million profit from the sale of Bitcoin only accounted for 2 percent of the platform’s $1.9 billion profit margin for 2019.

Square, owned by Twitter CEO Jack Dorsey, continues to push for greater Bitcoin adoption as part of its business model. Earlier in 2020, the company announced the release of a Lightning Development Kit (LDK) for easier integration with the Lightning Network (LN).

Dorsey is himself a noted Bitcoin bull who has previously predicted that the top-ranked cryptocurrency could become the native currency of the internet. Back in October 2019, Dorsey invested in ICO exchange service CoinList.