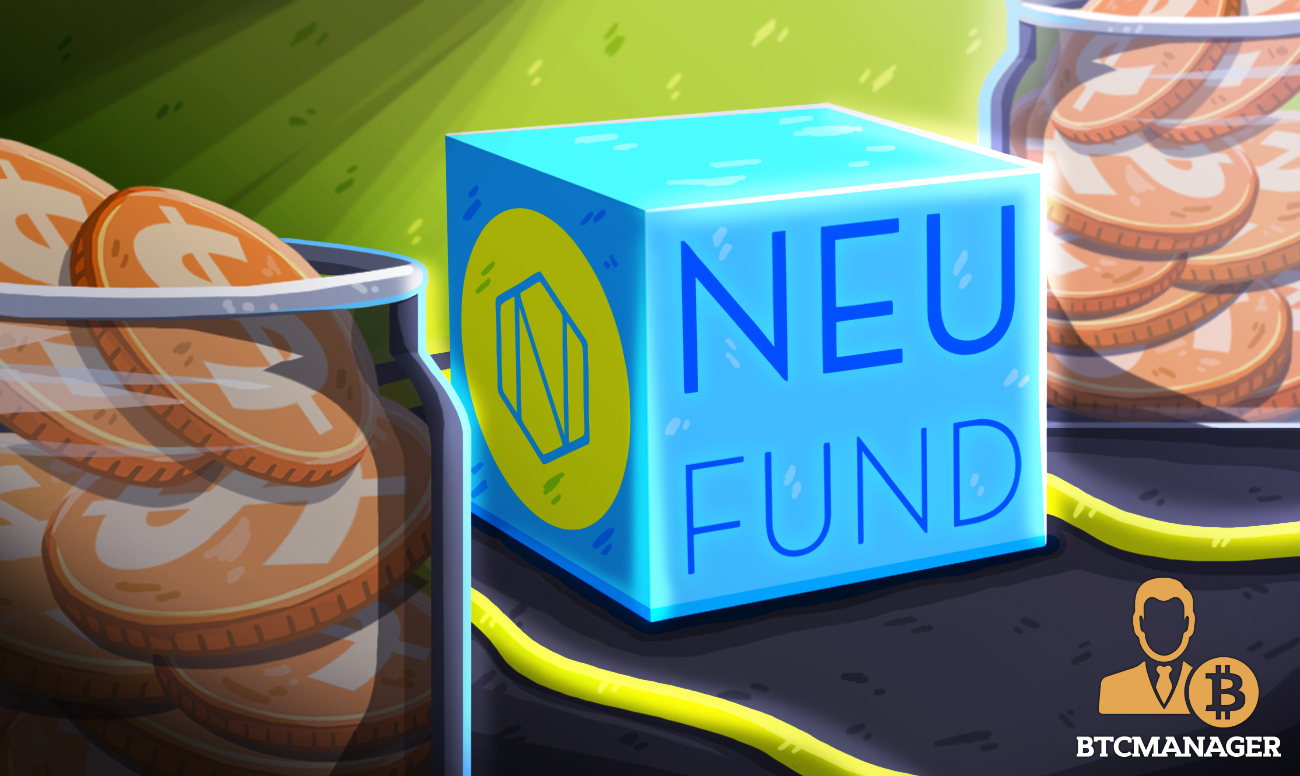 In another first for decentralized technology utilization, EU-Startups reports that Greyp has raised more than $1.5 million from investors in the world’s first-ever blockchain-based initial public offering (IPO). The news marks yet another milestone for blockchain technology penetration in the global financial market.

According to EU-Startups, Neufund — a blockchain-based fundraising platform based in Berlin, hosted the IPO. The T-Mobile and Porsche-backed Greyp raised about €1.4 million ($1.5 million) from more than 1,000 investors who participated in the IPO.

The minimum investment amount for the IPO was set at €110 ($122). The completion of the public marks the first-ever blockchain-based IPO

Commenting on the success of the Greyp IPO, Neufund CEO Zoe Adamovicz remarked:

“It’s an exciting day for Neufund and huge step forward for the security tokens industry at large. We have proven that private companies can effectively use blockchain IPOs, whilst lowering the barrier to entry for retail investors. Neufund is the future of stock exchanges, with a global investor base of 11k from 111 countries and counting.”

Following the completion of the Greyp IPO, NEU token holders will now receive distributed earnings from the public sale. Neufund plans to host another IPO, this time for Black One, an entertainment startup based in Germany. Reports also say the blockchain fundraising platform is eyeing other issuers from Belgium as well as India. Neufund launched its regulated tokenized equity platform back in September 2019.

Since the advent of blockchain, several commentators have argued that technology can find useful applications in several aspects of the global business process. Some of these suggested blockchain use-cases often point to the technology’s immutability and high-level security features as reasons for broader blockchain utilization in the world of finance.

Several startups have carried out public sales via initial coin offerings (ICOs) or initial exchange offerings (IEOs). Other blockchain companies and mainstream establishments are even looking beyond token sales to the tokenization of financial instruments.

As previously reported by BTCManager, firms like tZero and Allianz are exploring tokenization for markets like real estate and insurance. Tech giants like IBM have also developed several blockchain prototypes for use in applications like provenance and supply chain management.

Even in countries where anti-crypto laws exist, governments are increasingly looking into blockchain technology adoption. China and India are two such examples of countries that prefer blockchain to crypto and have even created federal policies to encourage rapid decentralized technology utilization.