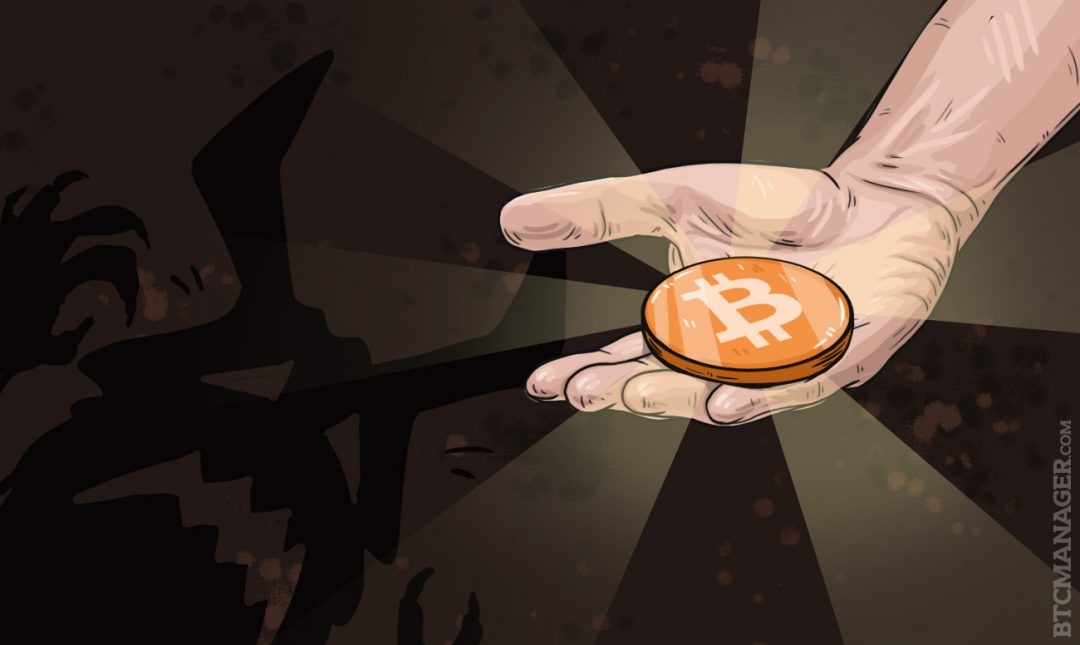 Throughout the evolution of cryptocurrencies, there have already been many winners and losers; and there are sure to be many more, as thousands of layer-two protocols, digital currencies, exchanges, marketplaces, and ICOs all compete for their place in the volatile crypto-space. But perhaps it’s the largest and most powerful Government States that stand to lose the most at the hands of the emerging free-market cryptocurrency networks?

The US and Canadian taxmen, the Internal Revenue Service (IRS) and the Canadian Revenue Agency (CRA) respectively, have decided to treat virtual currencies as ‘property’ and are demanding their cut of crypto-transactions, once at time-of-purchase and again at time-of-sale. Other governments, such as Japan and Australia, while ending their cryptocurrency consumption tax (crypto-GST), certainly still require income tax and capital gains tax be paid on all crypto-transactions. The People’s Republic of China appears to be on the path toward an all-out ban of cryptocurrencies: China bans ICOs, China bans crypto-exchanges, China cracks down on Bitcoin miners. But, perhaps the most aggressive of the lot will turn out to be the European Union (EU)?

On January 16-18, 2017, the Global conference on countering money laundering and digital currencies was held. The conference was “a joint initiative of the Basel Institute on Governance, Europol and Interpol, and funded by the authorities of Qatar.”

There, the following recommendations were agreed upon (emphasis added):

-All Countries should increase information sharing in this field. Special attention should be given to the international exchange of suspicious Bitcoin addresses that threaten economic stability. The use of Interpol, Europol, Egmont and FIU.net channels is recommended;

-All countries Regulators are advised to prepare clear and simple guidelines for all entities operating in this field. Special attention should be given to an increase on transparency and on access to information by Regulators, FIUs and Law Enforcement Agencies. The establishment of forums for Regulators, Policy Makers and Law Enforcement Agencies for the joint development of such guidelines is also advised;

-All countries are advised to regulate Digital Currencies Exchangers and Wallet Providers under their current Anti Money Laundering and Counter Terrorism Financing Legislation in line with the obligations already pending on the Financial Sector;

-All countries are advised to take action against Digital Currencies Mixers/Tumblers. Such services are designed exclusively to anonymize transactions and to make it impossible for Law Enforcement Agencies to detect and trace suspicious transactions. The existence of such companies should not continue to be tolerated;

-All countries are advised to consider the creation of the crime of unexplained wealth. The existence of such crime and its usage as a predicate offence for the crime of money laundering is [a] key factor [for] successful investigations/convictions/confiscations in this field.

The ‘crime of unexplained wealth,’ really!? Around the world, the most powerful governments and tax collection agencies are drawing up the battle lines and training their armies for the imminent, global war for control over cryptocurrencies.

In anticipation of the blood to come, the carrion gather. In late October 2017, Gowling WLG, a law firm located in 19 cities across Canada, the U.K., Europe, the Middle East and Asia, launched their Blockchain and Smart Contracts Group. Gowling WLG is among the first law firms to create a dedicated crypto legal team specifically focused on the legalities of various aspects of cryptocurrency technologies, “including capital markets, tax, intellectual property and litigation.” The Blockchain and Smart Contracts Group’s “work centres on a range of areas related to blockchain technology, such as initial coin offerings (ICOs), smart contracts, crypto-currency exchanges, digital wallets, capital markets transactions, investment funds, regulatory compliance and consumer protection issues.”

Users of cryptocurrencies also are doing their best to harden and take stock of their digital assets. For example, the Chinese crackdown has driven global adoption of crypto-users to over-the-counter services such as LocalBitcoins.com.

For the average crypto-user, calculating and managing income tax and capital gains tax on every transaction is a rather daunting prospect. However, already cryptocurrency-specific tax software, such as CoinTracking, for cross-chain tax analysis, and Node40, for DASH specific tax analysis, is emerging to make it much more manageable to calculate and record crypto-tax information for submission to the tax-man. In a November 2017 survey, LendEDU “commissioned a…poll of 564 Americans who have invested in Bitcoin.” In answer to the question:

while 36 percent of respondents answered:

However, according to the US IRS, only 802 Americans reported their Bitcoin capital gains in 2015. During the same year, the US IRS contracted Chainalysis to combat Bitcoin tax evasion with tracking software.

But the advocates of open source, decentralized, private, and anonymous cryptocurrency networks are not interested in centralized authorities meddling in their truly free-market creations. These free markets aim to be free in every sense of the word; free and open source, free (or nearly) to use, free to compete, free from manipulation and regulation, free from central governance. Many different communities of developers are working hard on various bleeding-edge free-market projects, many of which are specifically designed to thwart any and all attempts at centralized control and regulation, State sponsored or otherwise.

At time of publication, perhaps the most promising of these is the Lightning Network (LN), which promises to solve Bitcoin’s scaling problem while increasing transaction privacy by moving them mostly off-chain, and is currently under development and testing by various teams. Blockstream alone has raised $76 million to fund the LN. Blockstream’s Elements sidechain ecosystem is also likely to spawn numerous other such projects. In fact, there are too many other projects with similar aims, in various operational states, to do them all justice here. But, a few other crypto-privacy projects are worth mentioning; ZeroLink, which promises to be a private wallet framework and is in development by SamouraiWallet and HiddenWallet, along with entire cryptocurrencies, such as Monero, and deepweb marketplaces, such as Libertas.

The war between the world’s most powerful States and those leading the development of private and anonymous cryptocurrency networks is impending. Will the State succeed in stomping out free-market crypto, or can free-market crypto triumph in undermining the State? There is still much uncertainty surrounding the crypto-space, but one thing is certain; as long as truly free-market cryptocurrency networks exist, they will be attacked by the State, because they threaten to dry up its very life-blood; taxes. In the coming days, stay safe out there friends. Stay calm and hodl on.

Full disclosure: Landon is an active contributor to the development of the LN.