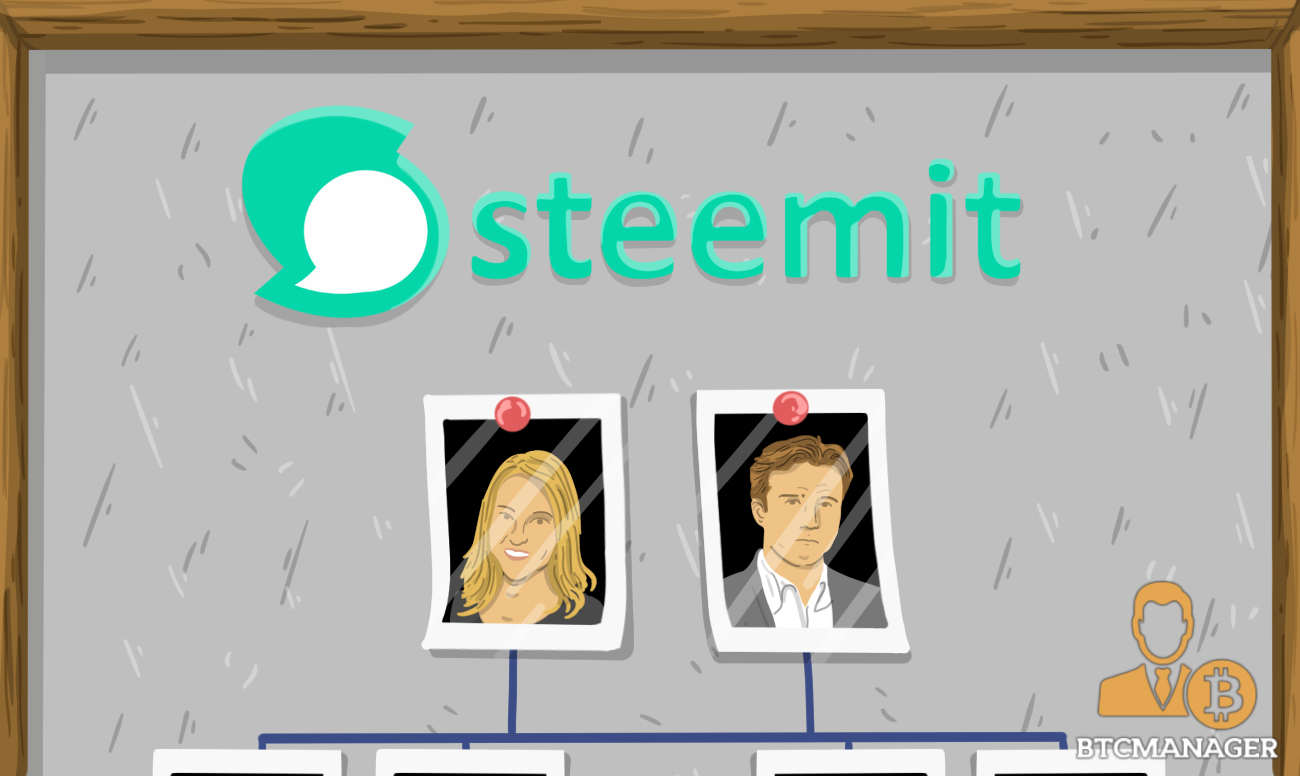 According to a report published by TechCrunch on January 23, 2019, blockchain-based startup Steemit has promoted Elizabeth Powell as their new MD and chief executive.

The prolonged crypto winter has left the players in the nascent industry in dire straits.

The steep fall in the price of bitcoin observed during mid-November 2018  shrank crypto holdings of the majority of the companies in the industry, including Steemit. The company laid off over 70 percent of its workforce on November 29, 2018, due to the crypto market crash.

Of a truth, the rest of the market observed a knee-jerk reaction to the plunge in the price of BTC, as companies like SpankChain and ConsenSys also axed their staff.

In a bid to revitalize the company, Steemit has replaced their former CEO Ned Scott with Powell. Notably, Scott will now assume the position of executive chairman of the startup. The company currently has 12 full-time staff members.

At present, Steemit’s STEEM token trades at $0.36 with a total market cap of more than $113 million and a 24-hour volume of ~$5 million at time of press. This stands in stark contrast to the token’s price of $7.31 during the cryptocurrency bull run on January 21, 2018.

It’s also interesting to note that unlike the majority of the blockchain-startups, Steemit didn’t hold an initial coin offering (ICO). Instead, the company decided to mine tokens. However, the sharp drop in the price of STEEM has left the firm in financial jitters as yet.

Powell introduced herself to the Steemit community through a blog post published on January 23, 2019. The post reads in part:

“We recently published our updated Mission, Vision and Values, as well as its roadmap focusing on increasing ad revenues, protecting Steem assets’ value and cost reductions. My job is to execute the roadmap.”

It’s worth highlighting that Powell is not a new addition to Steemit. Prior to assuming the position of MD, Powell served as Steemit’s Head of Communications & Advocacy from May 2018.

Powell has spent the majority of her career in the domain of marketing and advertising. She possesses ample experience in various industries, including retail, healthcare, technology, education, and oil and gas, among others.