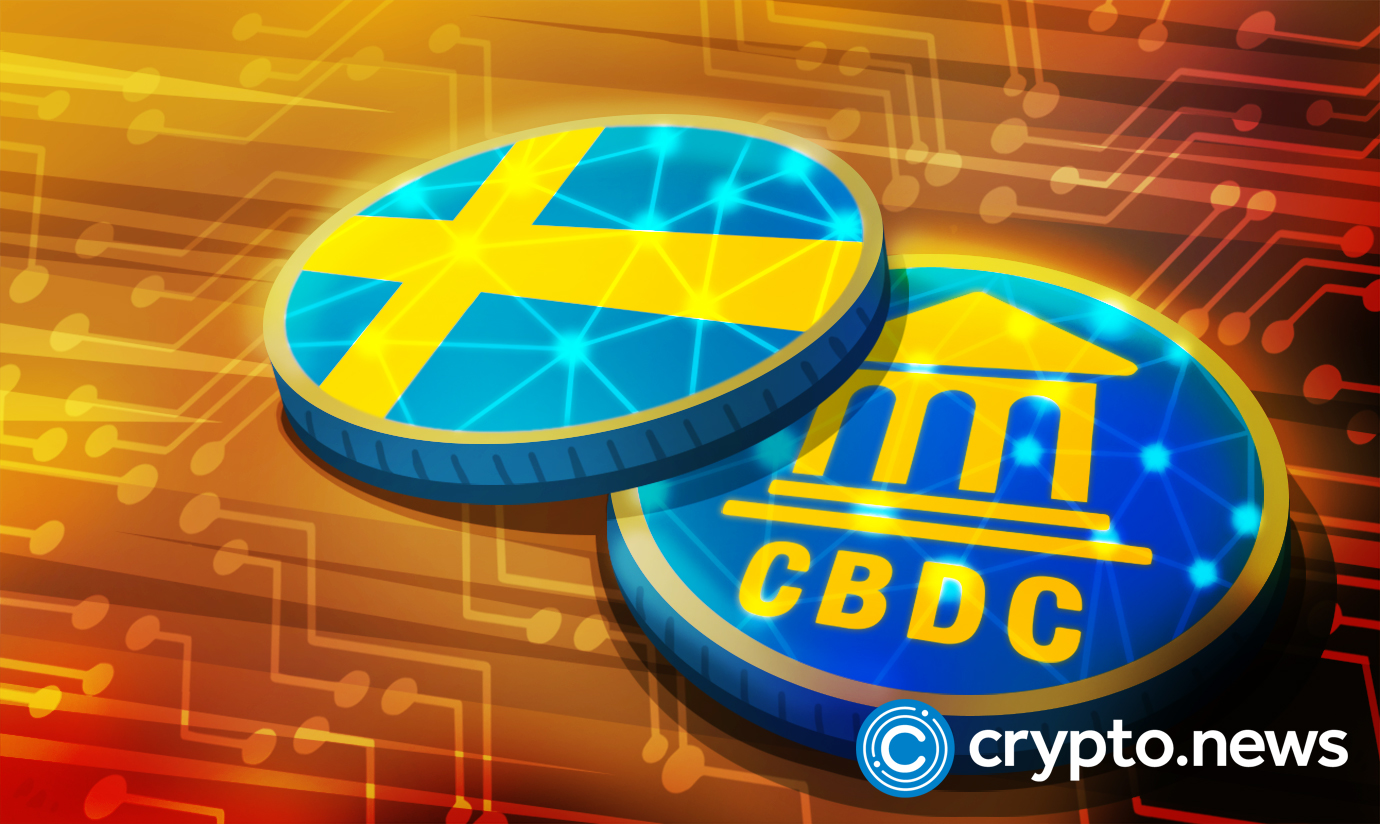 In a press release on Wednesday, the Swedish Central Bank ( Sverige Riksbank) announced that in partnership with the central banks of Norway and Israel, along with the Bank of International Settlement (BIS), they were launching ‘Project Icebreaker’; a joint exploration of how Central Bank Digital Currencies (CBDCs) can be utilised for international retail and remittance payments. In a bid to improve cross-border transactions by making them not only faster and cheaper but also more inclusive and transparent, the G20 has launched an ambitious project, one of whose workstreams is set to explore the potential role of CBDCs in meeting this objective.

The Necessity of CBDCs in Increasingly Cashless Societies

Sweden, alongside its Scandinavian neighbour Norway, is one of the world’s most cashless societies and it is therefore unsurprising that the Riksbank started talks about developing a national digital currency as early as 2016. The Riksbank is keen to avert the risk that as the society goes cashless the public will in future find it impossible to access or make payments with state-issued money, hence the need to investigate the possibility of a state-issued digital currency (CBDC) called e-krona. An e-krona, in the Riksbank’s estimation, could contribute to strengthening the resilience of the payment system. Each unit of e-krona would be worth the same as a unit of physical krona coin or one krona in a private bank account.

The Riksbank together with its technology partner Accenture launched the second phase of the e-krona pilot project in early 2021, seeking to test out a technical solution as well as investigate a potential legal framework around the digital krona. Part of the technical tests carried out in collaboration with Handelsbanken and Tietoevry include investigating the functionality of e-krona offline, how well it can be integrated into banks’ internal systems, and how financial institutions can be integrated into the e-krona network.

Project Icebreaker, the first of its kind, is a joint project between the Bank of Israel, Norges Bank (Norwegian central bank), Sveriges Riksbank, and the BIS Innovation Hub Nordic Centre to develop a “hub” to which participants will connect their proof-of-concept CBDC systems enabling the testing of certain key functions as well as technical feasibility of connecting different municipal CBDC systems.

Project Icebreaker is designed to facilitate instant retail CBDC payments across borders at a cheaper cost than the current correspondent banking system which operates by routing payments via several different banks to the final recipient. According to Mithra Sundberg who heads the e-krona division, the Swedish Riksbank considers this to be part of the e-krona project and expects the interlinking with other countries will provide valuable insights particularly with regards to design and policy choices.

Commenting on the project, deputy governor of the Bank of Israel Andrew Abir underscored the importance of efficient and accessible cross border payments to a small and open economy like Israel and the impetus this creates for the potential issuance of a digital Israeli Shekel.

In line with the progressively cashless nature of society along with the need for a more inclusive, secure, reliable, transparent and efficient cross border transaction mechanism, the Riksbank, Norges Bank, BIS Innovation Hub Nordic Centre, and the Bank of Israel have partnered to launch Project Icebreaker. This pioneering experiment will explore deeper into the technology, design choices, architecture and policy questions to provide insights for central banks contemplating engaging in cross-border transactions using CDBCs.