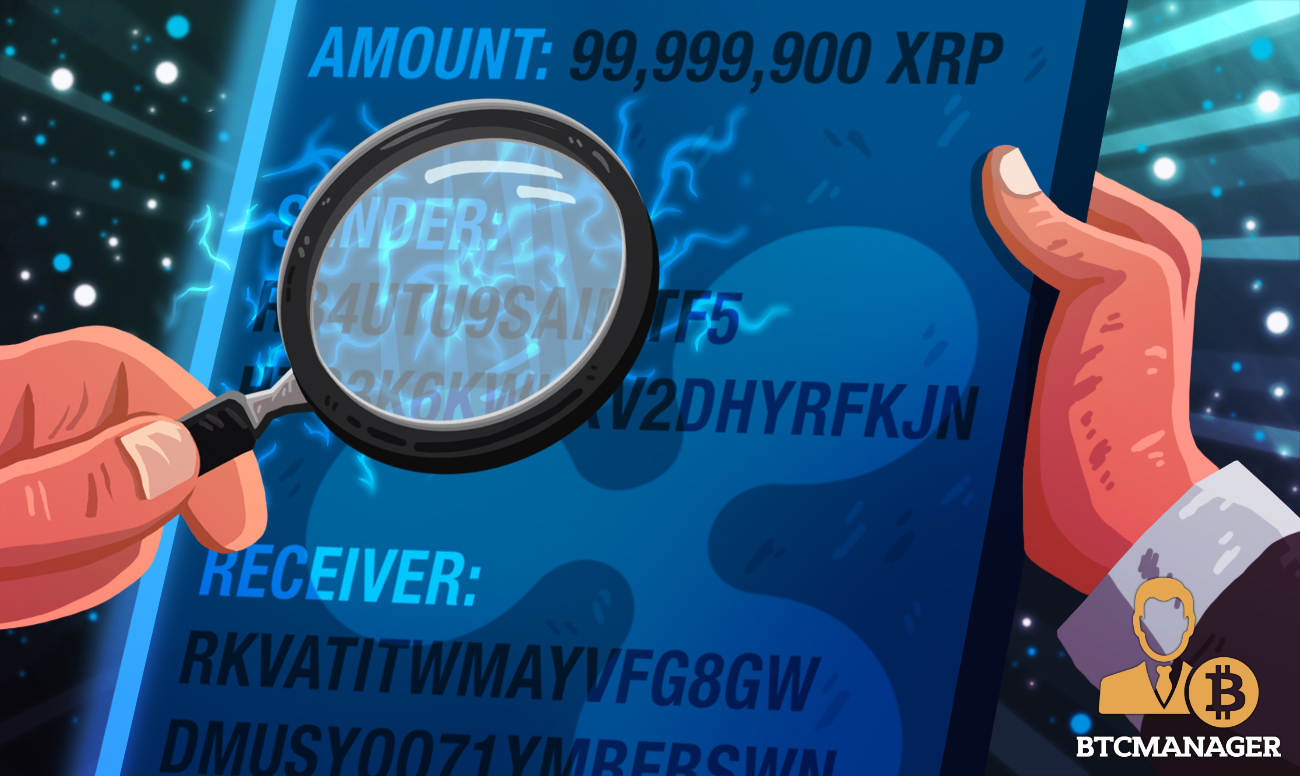 Ripple legal troubles seem to be compounding by the day. As per the Block report on Dec 28, 21Shares, a Swiss-based asset manager, is delisting XRP from its exchange-traded products (ETP) in line with the firm’s index rules.

According to Hany Rashwan–the CEO of 21Shares, assets that could be faced with liquidity issues or be deemed a security can’t be part of their exchange-traded products.

With the XRP on SEC’s cross-hairs, Rashwan explained, the exiting of Jump Trading and Galaxy Digital—two of the largest over-the-counter (OTC) trading desks, from the XRP market could portend problem for the digital asset’s security.

Affected by this change are two of their main products: Crypto Basket Index ETP (HODL) and Bitwise Select 10 ETP (KEYS).

21Shares is credited for listing the first crypto basket, HODL, in November 2018 on the SIX Swiss stock exchange. Over the last two years, it has issued 11 crypto ETPs in seven new stock exchanges in Switzerland and the European Union (EU).

Although the page describing specific aspects of the two products is now inaccessible, the Block earlier explained that the asset manager is also monitoring AXRP.

It is a single-asset product that is tied to XRP.

They now join a long list of exchanges, including BitStamp, and Bitwise, distancing themselves from the XRP.

News of the impending suit sent shock waves as the XRP price crumbled, shaving more than half of its November 2020 gains. As of writing on Dec 29, the XRP price was trading at $0.29, down from $0.78 peaks.

Scrambling for the exits, observers speculate that some of these funds are flowing into leading digital currencies and stable coins.

Already, the BTC price has soared above $28k, printing a new all-time high. On the other hand, the ETH price, fanned by solid fundamentals, is for the first time in two years trading above $700.