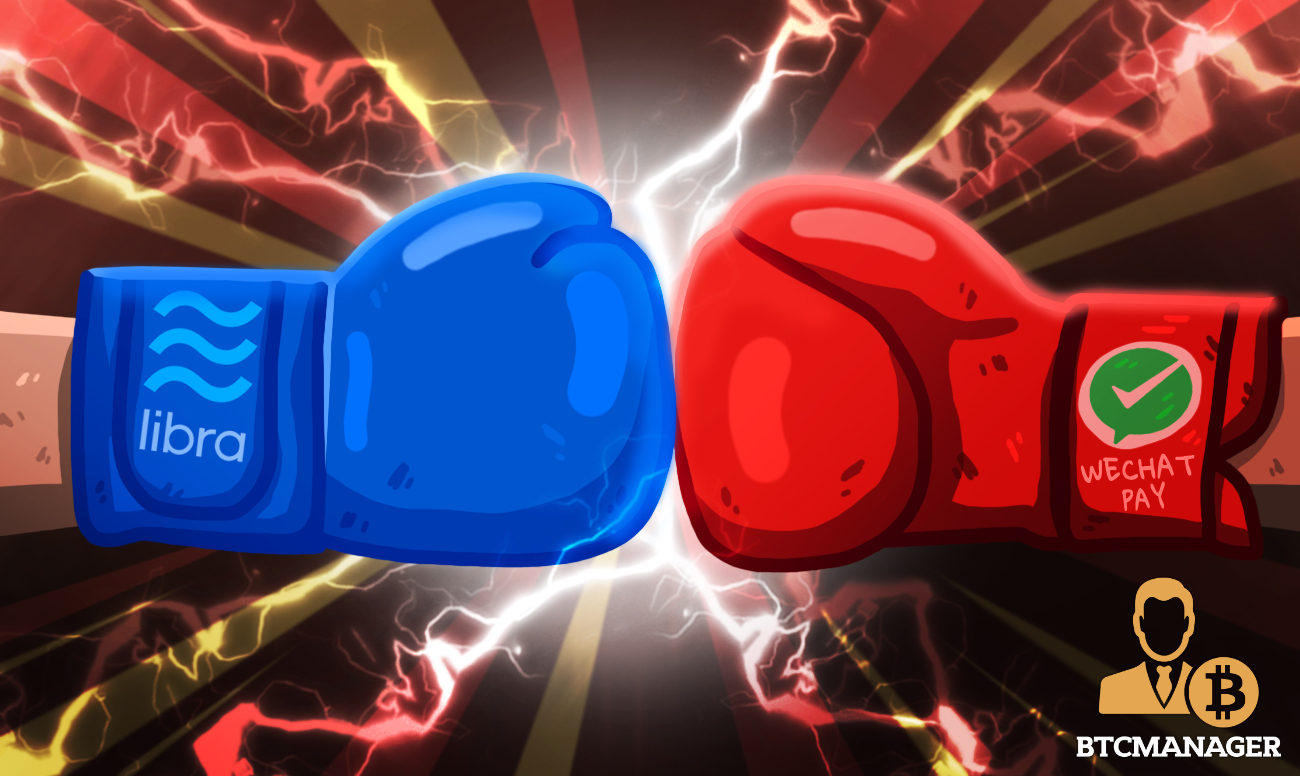 Libra’s troubles and downfalls often make headlines, but the potential impact of the system, if it’s allowed to ship, is greatly ignored. Chinese tech giant Tencent has acknowledged that Libra has the ability to genuinely threaten the global payment rails. Libra is not a rival to just WeChat Pay, but the entire banking and payments industry, as reported by EjinInsight, October 24, 2019.

Digital payment providers like Venmo, PayPal, WeChat Pay, and AliPay will, for once, be on the side of American regulators. Facebook has an alarming amount of control over people’s lives, and adding financials to this is a frightening thought for stakeholders across the spectrum.

A recent whitepaper from Tencent confirmed this, stating that Libra can disrupt the entire sector, spanning from banks to internet native payment processors. Surprisingly, China ranks as #1 on Google search trends for the term “Libra”.

There seems to be something larger at play with Libra. A simple payment system would not irk regulators to this level; the implications of this move seem to be at the heart of their worries. From social media giant to public sentiment manipulator, and now a potential bank-slayer, Libra’s ability to disrupt global industries cannot be accurately forecasted.

The risk of a monopoly forming is obviously a key aspect of the regulatory agenda. Given the fact that the global reach and existing customer base of Libra Association companies is more than half the world’s population, the integration of Libra would be instantaneous and uncontrollable.

American innovation is routed through the private sector and Chinese innovation is spun into society through public sector enterprises. Keeping this in mind, could Libra vs China’s CBDC simply be a recreation of the last 20 years?

China has publicly stated its intent to bring the upcoming sovereign digital currency to the Western world. Libra is also keen on a global rollout. Most companies in the Libra Association are corporations domiciled in the United States, so it is entirely possible it shapes out to be the recreation of the innovation wars.

Despite the potential narratives at play here, a successful, regulator-approved Libra rollout is looking less likely with each passing day. And if Facebook is to stay true to its word of abandoning the project if regulators aren’t satisfied, then nobody knows how this is going to pan out – which isn’t too different from the current scenario.