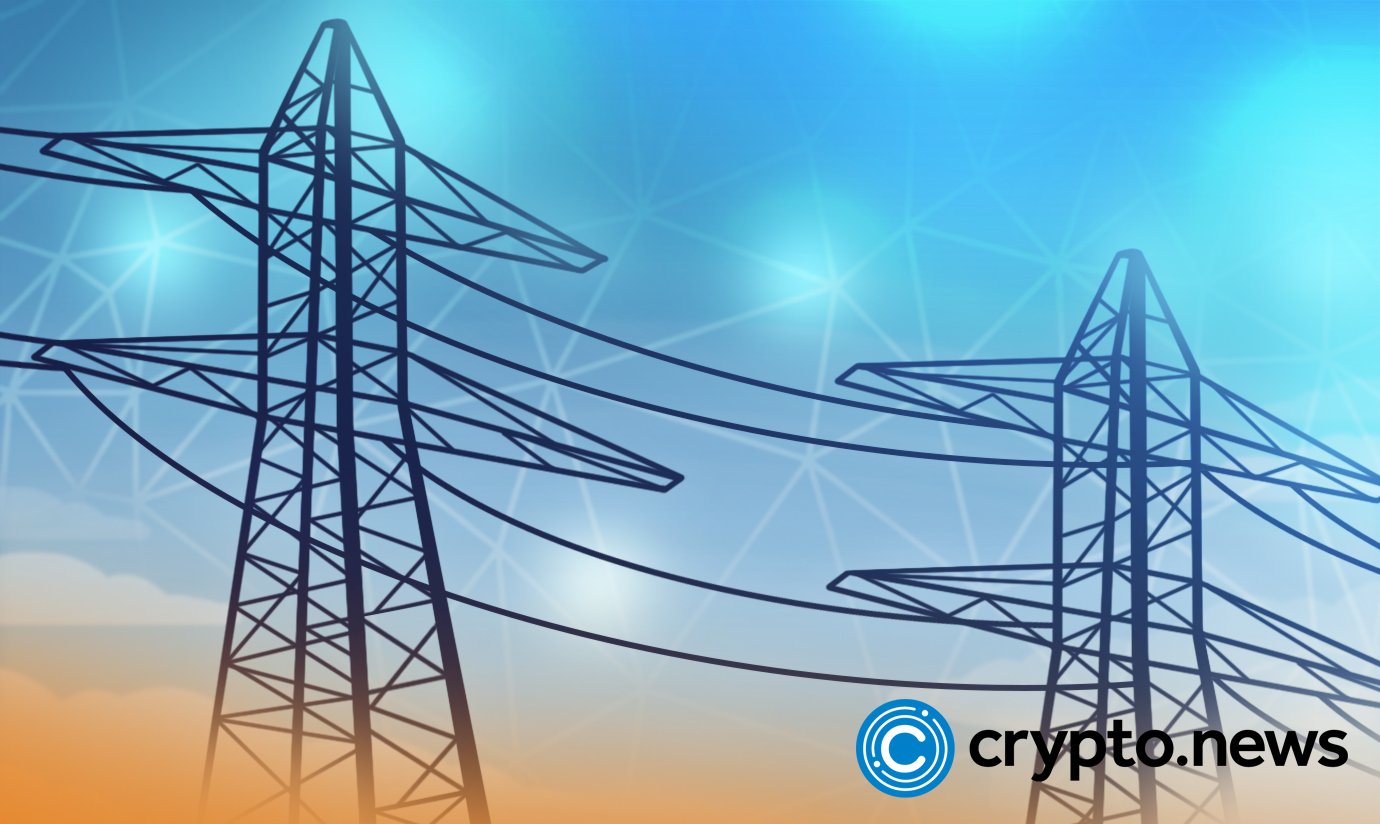 This program will help the state grid operator, Electric Reliability Council of Texas (ERCOT), ease their worry about LFL adding an extra burden during periods of high system demand.

LFLs are large-scale power consumers that can turn on and off electricity uses at a moment’s notice to divert energy to other grid participants.

The main types of LFLs in Texas are Bitcoin miners and data centres. They require immense amounts of energy and have been able to curtail their power consumption during peak power demand with a flick of a switch.

ERCOT mentioned in a statement:

“Due to the anticipated interconnection of an increasing number of large flexible Loads in the ERCOT Region, ERCOT is establishing an interim, voluntary curtailment program that would allow these Loads to assist ERCOT in ensuring reliability during periods of high system demand.”

This anticipation is linked to the Texas power grid struggling with fluctuating energy prices and sporadic service last year. Due to this, the Bitcoin community offered to help this by becoming another consumer in the electricity mix. They balance things out by taking as much power as possible.

They can also turn their rigs on or off within seconds — a feature hugely beneficial when energy needs to be shifted back to the grid to meet demand. This would be beneficial; however, the power consumption of bitcoin needs to be curtailed by the states because of high demand periods.

The temporary program is expected to go live on or about Jan. 1, 2023, according to ERCOT. However, the program might be terminated anytime because ERCOT said it plans to develop a permanent reliability framework for LFLs.

U.S. lawmakers question the impact of miners’ efforts on the grid

Miners have already been curtailing their operations during winter storms and heat waves in Texas to serve the grid’s energy needs, the miners have powered down their operations in exchange for energy credits they can use in the future, thus releasing power back to the struggling grid.

However, a group of seven Democratic lawmakers in Washington, D.C., led by Sen. Elizabeth Warren of Massachusetts, has scrutinized these efforts. Questioning the impact of the miners’ power usage on the grid and how it’s affecting local consumers.