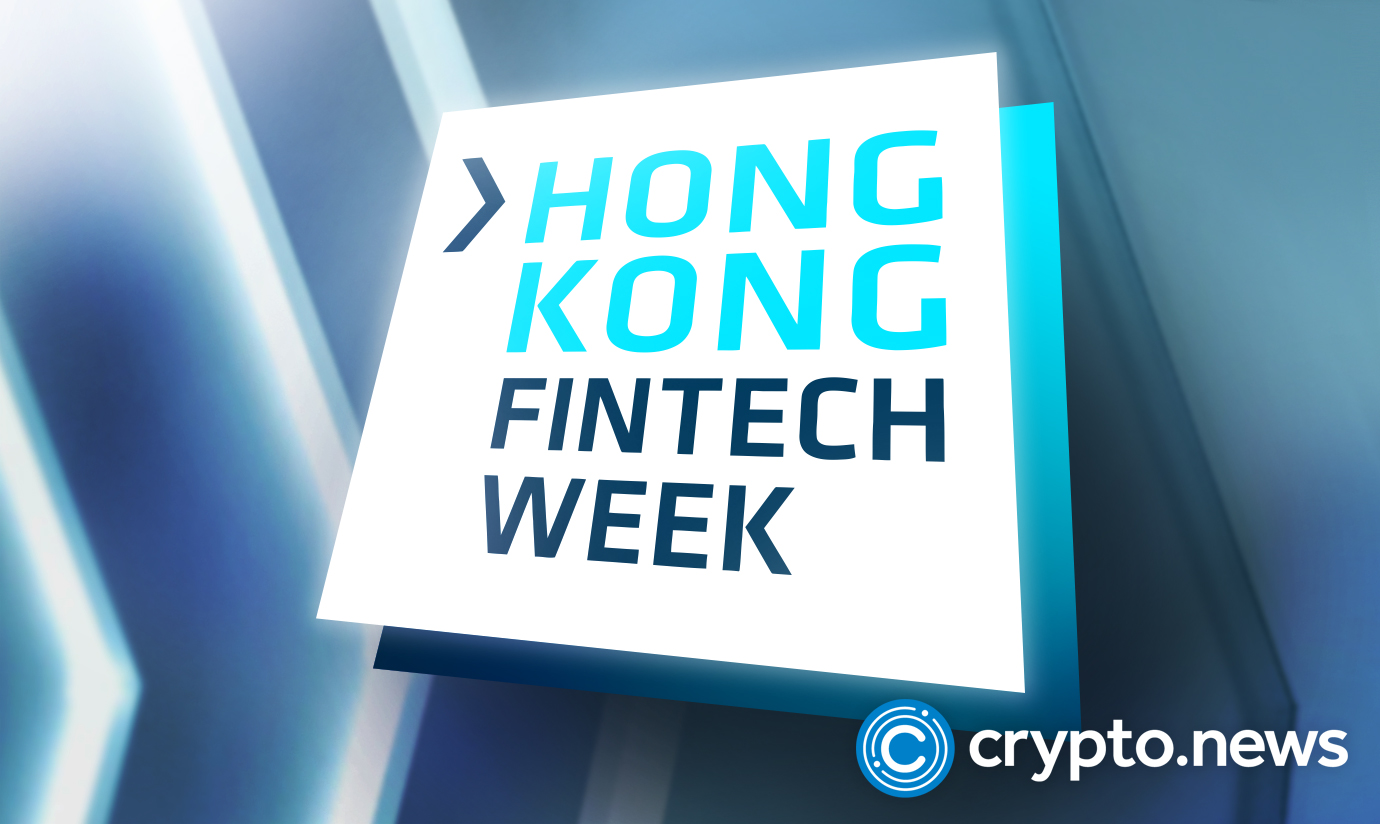 The 2022 Hong Kong FinTech Week will center on Web3 and the metaverse. The city’s government plans to release a crypto policy statement as part of that event to demonstrate its “vision of developing Hong Kong into an international virtual assets center,” according to officials.

At the Hong Kong FinTech Week, which will occur from October 31 to November 4 and is where the city-state will announce its stance on virtual assets, Hong Kong will issue its first commemorative non-fungible tokens for distribution to attendees.

The action is being taken as the government intensifies its efforts to woo back fintech start-ups that have fled Hong Kong, partly due to the city’s strict COVID-related travel control measures.

The Financial Services and Treasury Bureau, InvestHK, and other FinTech Week organizers stated at a press conference that the Securities and Futures Commission will present the government’s position on virtual assets at the event in a way that will be “clear to the global markets.”

The action is being taken when the government is stepping up efforts to entice fintech start-ups that have fled Hong Kong, partly due to the city’s strict COVID-related travel control measures.

Due to regulatory uncertainty, local investors have also expressed concern over the city’s standing as a center of the cryptocurrency industry.

The city’s reputation as a center of the crypto industry has also come under fire from local investors who worry that regulatory uncertainty is harming the city.

Christopher Hui Ching-yu, Secretary for Financial Services and the Treasury, were quoted by SCMP as saying:

“At a time when Hong Kong is heading towards a post-pandemic recovery, we are striving to strengthen international connectivity, and this year’s Hong Kong FinTech Week is even more meaningful.”

According to Professor Terence Chong Tai-leung, executive director of the Lau Chor Tak Institute of Global Economics and Finance at the Chinese University of Hong Kong, the government’s plan to support the city in bolstering its status as an international financial center with virtual asset services is a positive step.

The event this year will, for the first time, issue 2,000 non-fungible tokens to participants to claim benefits like ticket discounts for the event the following year. This is done to support emerging technology concepts like Web3 and metaverse.

According to the government, the event will feature more than 250 speakers, and 20,000 attendees, and receive more than 3 million online views from more than 80 economies.

The Singapore FinTech Festival, which runs from November 2 to 4 and coincides with the final days of the Hong Kong event, will compete with the Hong Kong FinTech Week.

Even though pressure from the business and political sectors has increased, Hong Kong has not yet lifted all entry restrictions, despite recently ending the requirement for hotel quarantine for foreign arrivals.

Travelers entering the country must still undergo three days of medical supervision at home or in a hotel. During this time, they are free to leave the house but are prohibited from going to certain establishments like restaurants and nightclubs.