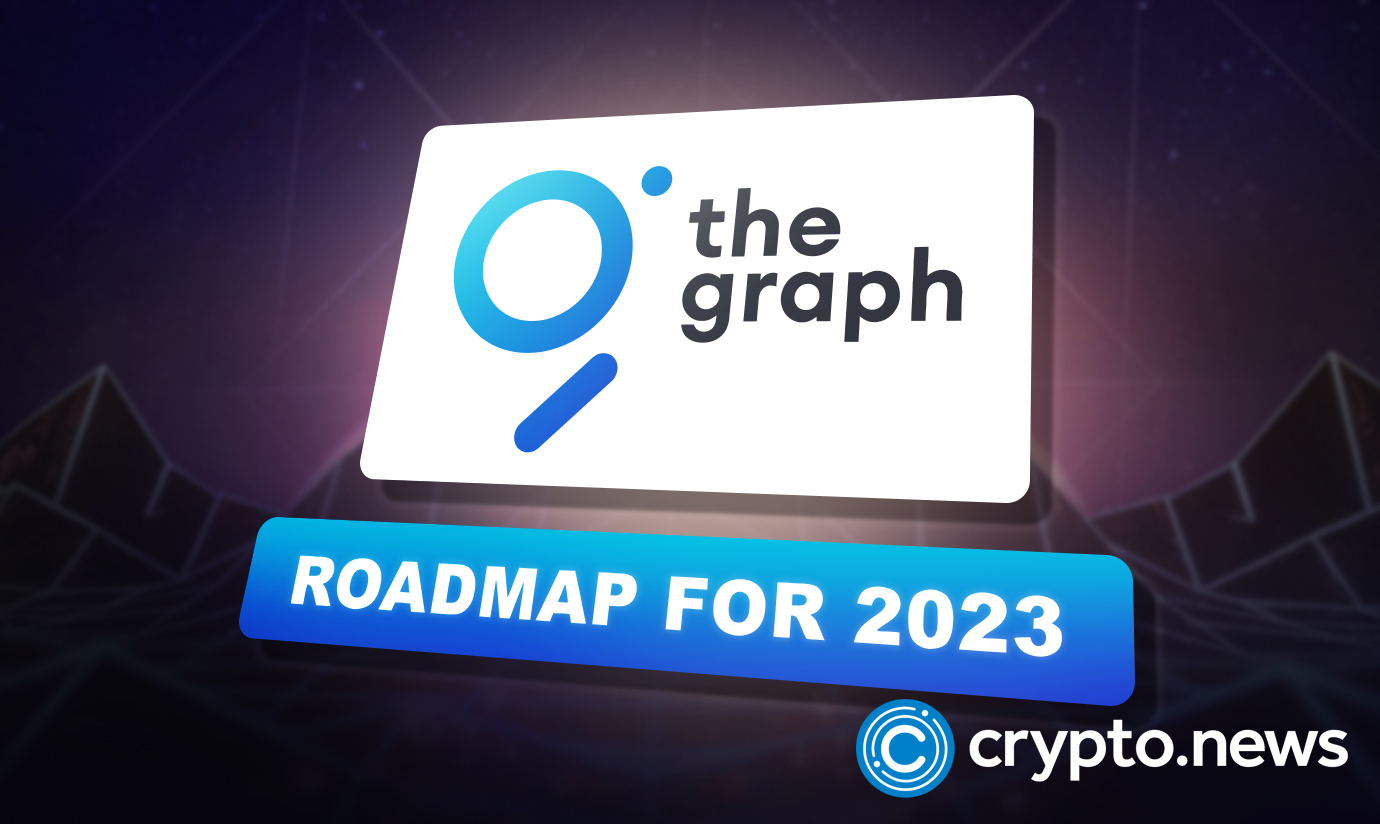 The vision, goals and long-term plans for The Graph network’s future and what the various core-dev teams are working on to develop the project are two issues that have frequently come up in the Graphtronauts Telegram community. The Graph network plans to focus on four areas for development in 2023 that will make the network even more robust than it is right now. Its roadmap will focus on Firehouse, The Sunset of the Hosted Service, Substreams and Moving the protocol to L2 with Arbitrum One.

The End of the Hosted Service

The Hosted Service is a no-cost platform that was initially developed as a proof-of-concept to demonstrate the viability of an alternative Ethereum indexing mechanism. In January 2019, Edge & Node unveiled this service during the inaugural Graph Day in San Francisco.

After nearly four years of promoting web3 dApp subgraphs, the Hosted Service will be phased out in Q1 2023, with dApps migrating to the Decentralized Network. This, however, will only apply to chains that are currently supported on the network.

This implies that the free Hosted Service will remain in place as a development system for all chains in the process of transitioning to the Decentralized Network. As non-mainnet chains are added to The Graph Network, their Hosted Service equivalents will be phased out gradually to give developers enough time to migrate subgraphs. Everyone will need to use the Decentralized Network and paid services in the future.

Firehose is The Graph’s next evolution of indexing and is critical for indexing chains like Arweave, Solana, and Near. Firehose speeds up indexing by converting blockchain data to flat files that can be stored locally rather than reading from an Erigon (or equivalent) node. Because of the faster read time, indexers can scale more efficiently and process more subgraphs.

Firehose is a critical enabler for the transition from Hosted Service to Decentralized Network, and the teams at StreamingFast and Pinax are collaborating with Edge & Node to identify and eliminate any remaining bottlenecks.

Substreams is the new building block for parallelized, and elevated stream processing. Developers can expect indexing speeds for their subgraphs to be up to 100x faster when using Substreams as an input data source.

As indexing blockchain data is the core functionality of The Graph Network, it needs to be a lightning-fast operation.

One of the Decentralized Network’s bottlenecks is the speed of indexing for subgraphs, particularly for dApps that need to scan massive amounts of data on blockchains (e.g. think about NFT collections).

In summary, Substreams replaces a linear indexing model with a parallelized model, which dramatically increases the speed of syncing and indexing. Substreams work with Firehose because the data it needs to manipulate comes from Firehose.

Shifting to Layer 2 (Arbitrum One)

A collection of Ethereum scaling solutions is referred to as Layer 2 (L2). Layer 2 is a separate blockchain that helps extend layer 1s like Ethereum while still allowing them to inherit layer 1’s security guarantees.

A layer 1 (L1) blockchain is similar to Ethereum or Bitcoin. L1 blockchains are so-called because they are the underlying foundation of the entire web3 world.

Arbitrum One is an L2 blockchain that extends Ethereum while inheriting Ethereum’s security guarantees. Arbitrum (L2) significantly reduces transaction fees and congestion by offloading much of the computation and data storage from Ethereum’s main network (L1).