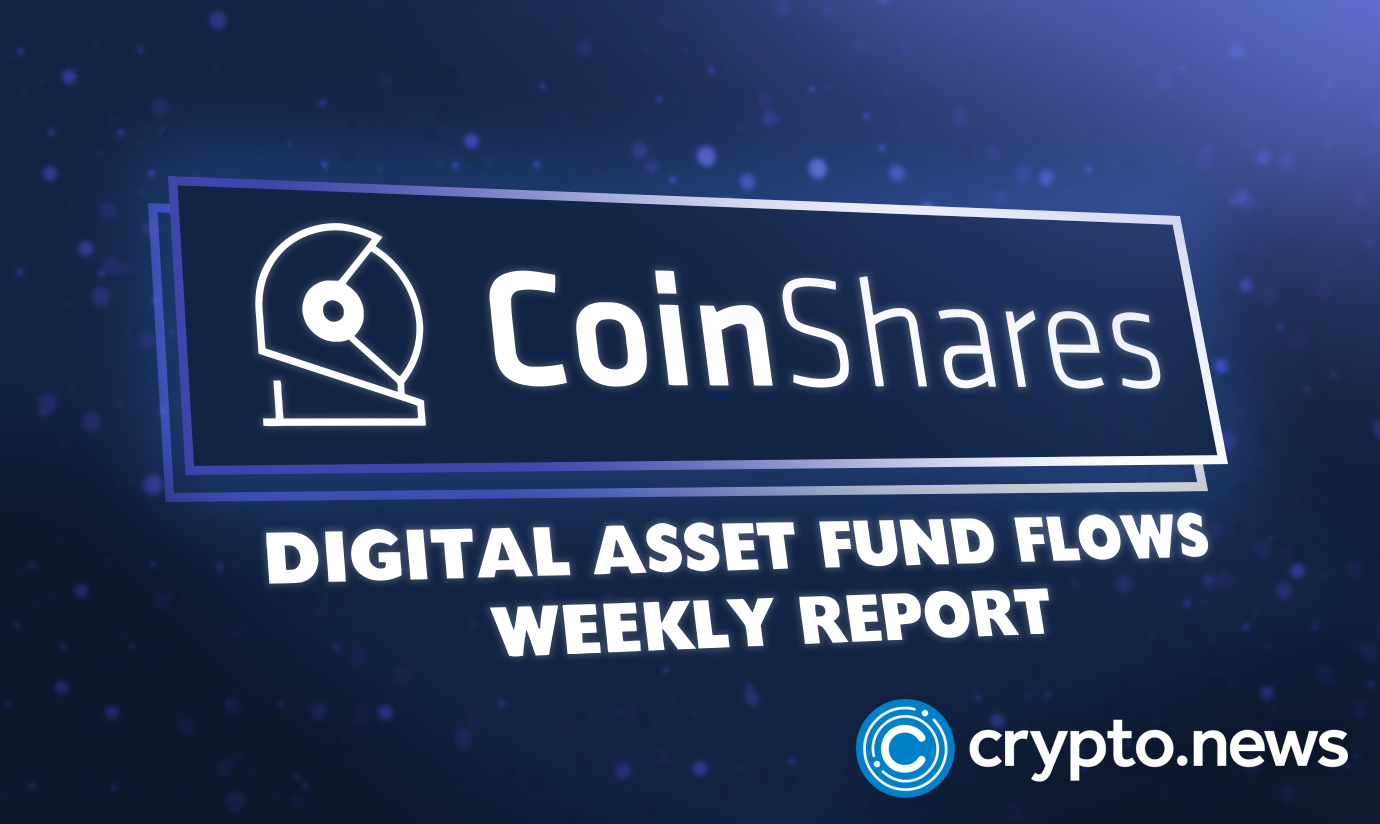 In general, the digital market seems to be experiencing continued low activity from investors.

Over the past seven days, digital asset investments have recorded inflows totalling $8.3 million US dollars. Trading returns for investment products stay at US$1 billion, half the weekly average for the year.

This low activity level has not been experienced for a long time since crypto assets started gaining acceptance.

Amusingly, price depreciation, or outflows, has remained lower than we have seen in recent historical dollar rallies. However, regional flows reflect minor divergence between Europe and North America and Europe, which witnessed US$15 million and US$9.4 million in outflows and inflows, respectively.

On the brighter side, short-bitcoin inflow has been experiencing a rise for several months. This week, short-bitcoin investment products’ assets under management (AuM) rose to about USD 172 million. This marks the asset’s highest record, resulting in some profit taking, the first Bitcoin outflow in seven weeks, totalling a sum of USD 5.1 million.

However, Bitcoin inflows are on the low, with minor inflows totalling only about USD 0.1 million. This results from recent price movements, forcing total bitcoin assets under management to USD 15.9 billion. Sadly, this is the lowest point since the end of June.

In the past week, investors have ventured into the Ethereum markets. The digital asset recorded inflows of about USD 7 million last week. This is the first positive development succeeding the successful launch of the merge and 4 weeks of consistent outflows.  Also, the recent launch of a short-Ethereum investment asset garnered minor inflows up to 1.1 million.

Furthermore, in the past week, investors have continued to favour a multi-asset investment approach.

According to a publication in Coinshares inflows, last week’s total was $1.8 million. Cosmos and XRP recorded inflows totalling US$0.4m and US$0.5m, respectively.

In general, digital asset products continue to record a mixture of positive and negative flows. This implies a lack of valid engagements amongst investors at this time, which could result from the prevailing economic situation.