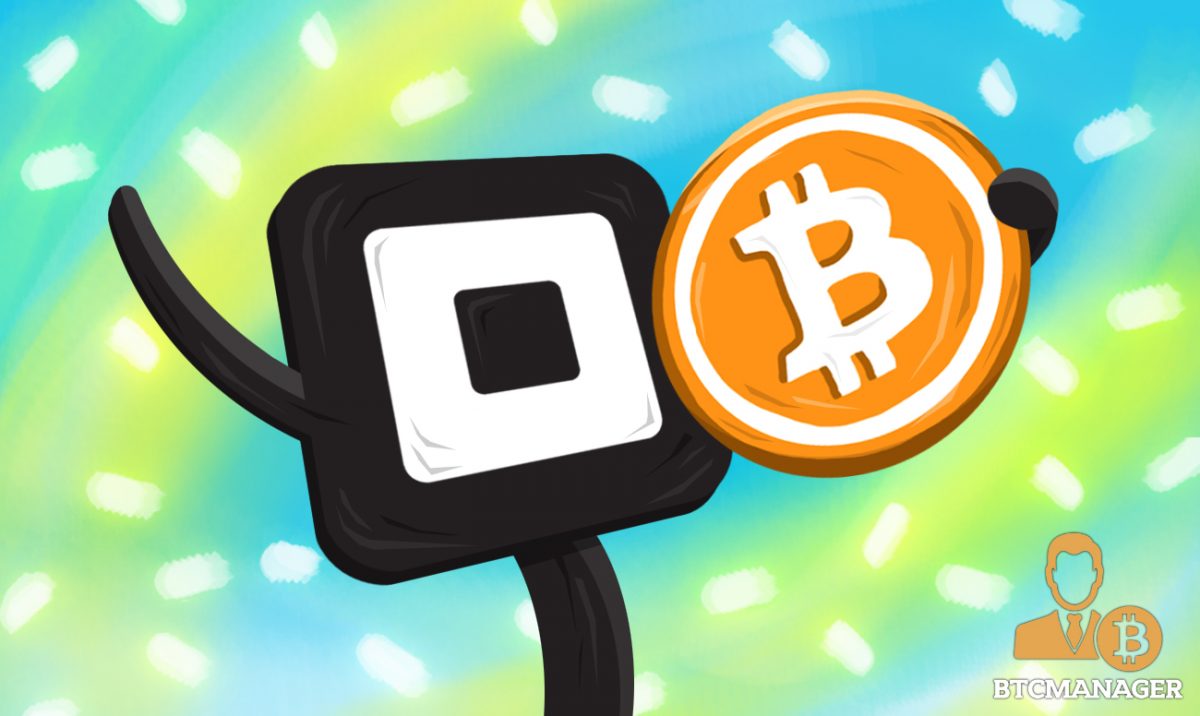 Square, the FinTech application developed by Twitter CEO Jack Dorsey, has surpassed the growth rate of its competitors like PayPal’s Venmo that have dominated the financial technology sector over past few years.

On May 4, <i>BTCManager</i> reported that investors were initially not satisfied with Square’s $200,000 revenue from its bitcoin venture, considering that the integration of bitcoin by Square generated significant hype in both the fintech sector and cryptocurrency market.

Despite the relatively low revenue margin of Square, the company’s market valuation and user base have continued to surge throughout 2018. Following its bitcoin integration, the stock price of Square increased from $35 to $55, by more than 57 percent. The market valuation of Square rose by a staggering $8 billion since November 2017, within a six-month period.

Since 2016, the payment app of Square known as Square Cash recorded a 128 percent year-over-year growth, easily outpacing Venmo’s 74 percent revealed Nomura, a major Japanese bank, in its research. Dan Dolev, a financial analyst, also emphasized that Square has nearly caught up to the user base of Venmo and is currently one million users below Venmo.

“Historically, Venmo saw more downloads versus Square, but the gap appears to have peaked in July 2017. With Square Cash App now open for Bitcoin trading in most states, comparing its growth versus the popular Coinbase app is noteworthy. Here, while Coinbase saw growth peak around the holiday time — as bitcoin prices spiked — Coinbase’s growth has slowed from record levels, whereas Square Cash App experienced more balanced growth,” Dolev told CNBC.

Although Square saw a revenue of $200,000 in the first quarter of 2018 from its bitcoin sales, CNBC reported that it is because Square spent $33.9 million to purchase the cryptocurrency. That means, during that period, the price of bitcoin increased and Square was able to sell the cryptocurrency at a higher rate.

Square is a brokerage platform, and unlike cryptocurrency exchanges like Binance and Coinbase’s GDAX, the company does not generate revenue from fees. Binance, the world’s biggest cryptocurrency exchange, was able to obtain $200 million in profit in the first quarter of 2018, surpassing the profit margin of Germany’s largest bank Deutsche Bank.

If the company hopes to generate more profit from its bitcoin venture, operating a proper bitcoin exchange that exists within the Square Cash app to enable users to buy, sell, and store the dominant cryptocurrency is an option.

The market valuation of Square and the confidence of investors towards the U.S.-based FinTech app have not declined after the company released its small $200,000 revenue from its bitcoin venture, demonstrating that investors are satisfied with the long-term vision and strategy of Square to target the cryptocurrency sector.

In previous interviews and presentations, Twitter and Square CEO Jack Dorsey stated that he envisions bitcoin evolving into the native currency of the internet.

“The internet is going to have a native currency so let’s not wait for it to happen, let’s help it happen. I don’t know if it will be bitcoin, but I hope it will be. If we were able to use it a currency today, we could release our apps in every app store around the world instead of the five we’re in,” said Dorsey at the Consensus 2018 cryptocurrency conference.