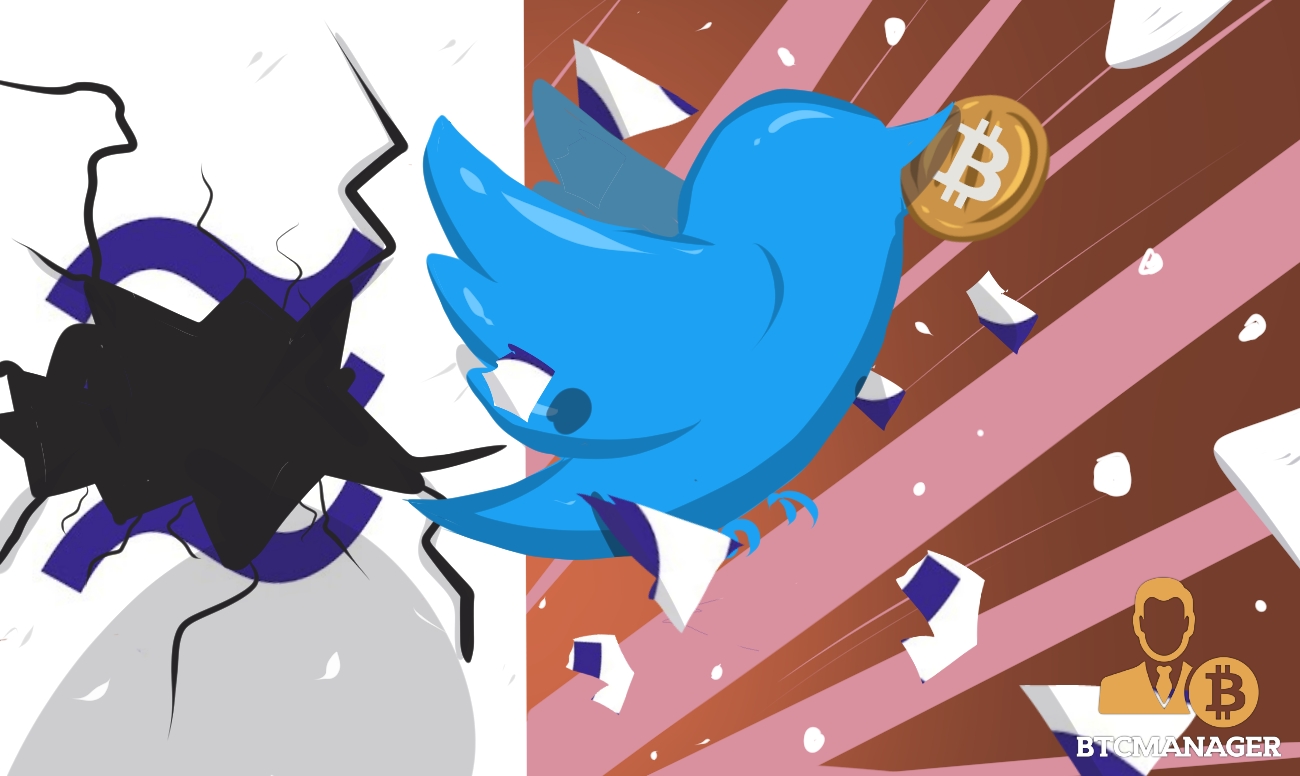 Jack Dorsey, CEO of Twitter and Square, has confirmed that Twitter has no plans of rivaling Facebook and Telegram with a token offering of their own, as per Forbes, September 9, 2019. Square will focus on bettering their Bitcoin-based offerings as Dorsey believes that an open internet standard like Bitcoin is much more beneficial and efficient than a controlled, privately operated standard.

Jack Dorsey’s comments on Bitcoin for the past year have been a breath of fresh air compared to the other tech CEOs who have acknowledged the potential of cryptocurrency.

Rather than looking at launching his own just as Mark Zuckerberg intends tp, Dorsey actually understands that this entire revolution is about a power shift, and he doesn’t want to disrupt that narrative.

Dorsey believes that Bitcoin is the closest thing we have to a native currency for the internet, but it still isn’t a functional currency.

The volatility and market structure of Bitcoin represents an investment asset similar to gold. Dorsey theorizes that it needs to be made more accessible, and this is likely where his support for the Lightning Network stems from.

Facebook has taken a more business-oriented approach by trying to leverage new technology to create a new revenue stream for themselves. Twitter, rather Dorsey, is more focused on the larger game at play.

Adoption is the Final Frontier

Not every project will reach true adoption and survive beyond the next few years. The decentralized revolution is supposed to be about the collective strength of people, coming together to oppose those in power.

With every company and project focused on launching a token, that vision is being lost in a desire for money. Most tokens make no sense in the grand scheme and would’ve done better to adopt BTC, ETH, or any other mass adopted unit of transfer.

The big picture often gets lost in the short term, but it always ends badly for those solely focused on short term thinking. Projects that raised money at absurd valuations for a protocol that either makes no sense or isn’t feasible will disappear in the next 5 years or so.

The final frontier of adoption will not be witnessed by the 2000 odd coins that currently make up the cryptocurrency market. 10 percent of those coins might make it, and that’s a wildly optimistic viewpoint.