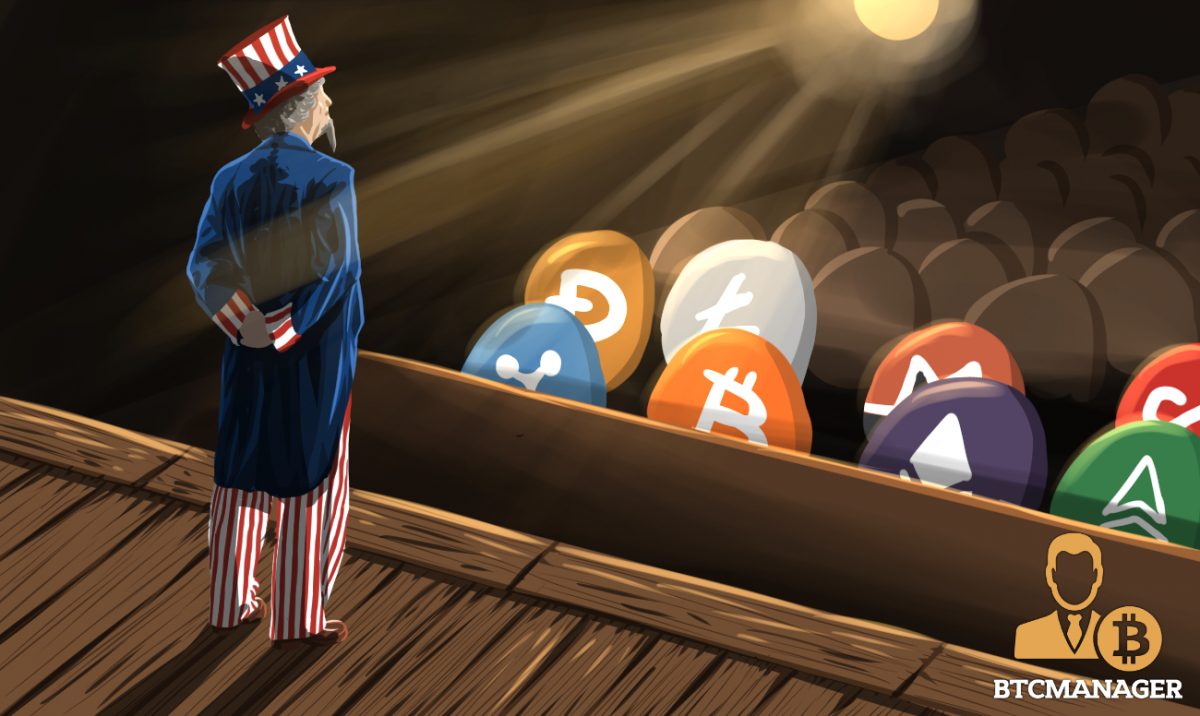 Federal judges made headlines on September 26, 2018, when they announced that virtual currencies meet the definitions of a commodity. Since bitcoin now falls under the same definition, the Commodity Future Trading Commission (CFTC) will continue to police virtual currencies.

The reason why this decision even came up in the first place was due to a lawsuit between Randall Crater and a company he founded: My Big Coin. The CFTC claimed the company scammed 28 customers of $6 million by making it sound similar to bitcoin and further claiming the currency was backed by gold.

When Crater’s lawyers retorted by claiming the CFTC had no jurisdiction in this area since the CFTC typically oversees tangible goods or services on which futures contracts are traded, things that cryptocurrency aren’t, a decision had to be made.

U.S. District Judge Rya Zobel made the decision, as she stated that virtual currencies do meet the definition of a commodity under the Act, as the law is quite broad in its descriptions, talking about entire categories.

Many lawyers were quick to comment on the decision. One of which included Jake Chervinsky, a lawyer specializing in government enforcement defense and securities litigation, took to Twitter with his analysis of the court ruling in this case.

The thread in its entirety can be accessed here, but it essentially states that “the ruling is deeply flawed.”

While Bitcoin futures are actively traded, which would make it a commodity, no such futures for My Big Coin exist, so to apply the same logic would make no sense Chervinsky tweeted.

Furthermore, the court unjustly lumped the two together, and instead of analyzing individual characteristics, gave a blanket statement. The ruling then made the supporting analogy of natural gases: While they all may be different, they’re the same in the eyes of the law.

It doesn't mean every crypto is now officially a commodity across the US. It just means the CFTC did a good enough job in this case to move on to the next stage. The question of how to classify digital assets will burn on.

The quest to classify cryptocurrency continues, and with so many kinds including stablecoins, privacy coins, DApps, and other tokens, it’s going to take legal systems all over the world some time before they can adequately classify them all