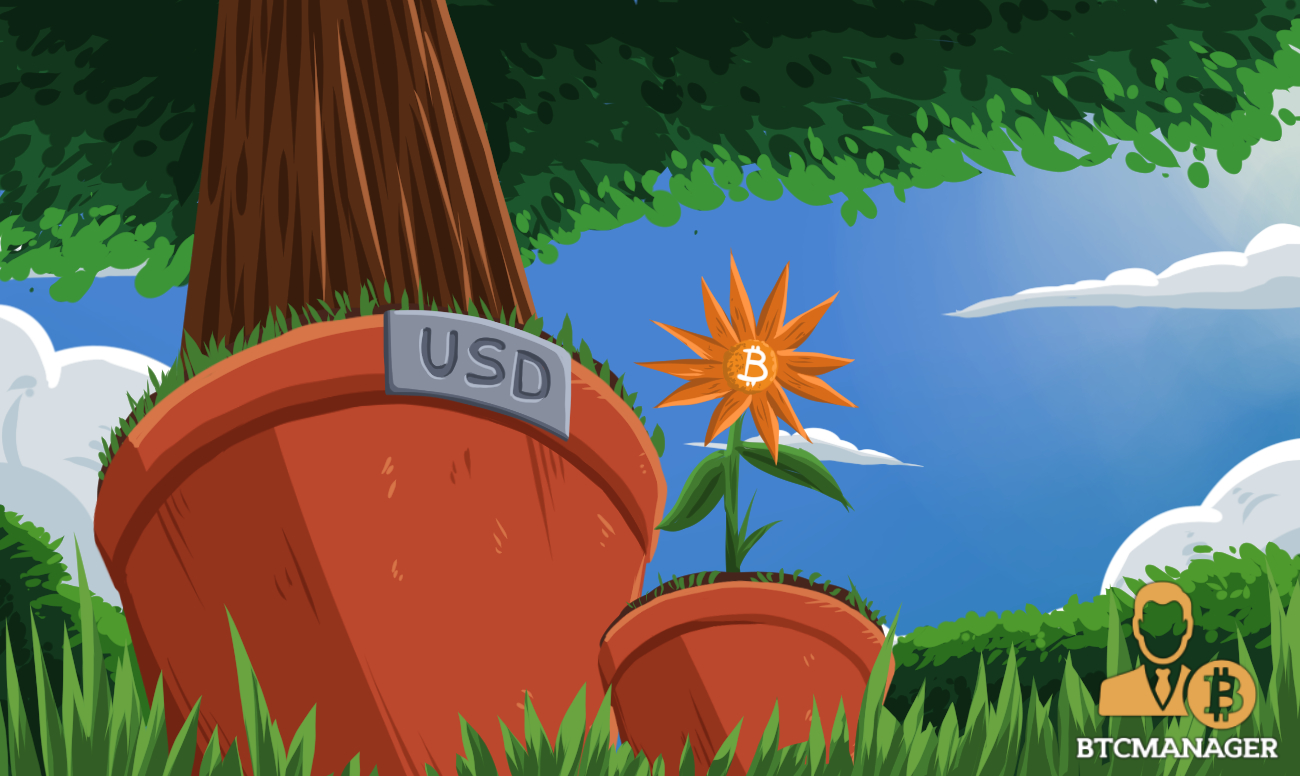 Swiss investment bank, UBS, has recently stated that Bitcoin cannot be considered money or a viable asset yet. Furthermore, it is believed that in order for Bitcoin to replace the US currency for global dominance, it will have to reach around $213,000. This seems like a long way to go given that the price is currently hovering around $7,000.

Bitcoin has yet to become the global currency that many early adopters have claimed that it would become, and it has left traditional banks scratching their heads as to its official classification.

Adoption and Utility make the Market

Its current level of use and adoption is low due to several often discussed factors. At the moment, Bitcoin can only process a small portion of payment information that traditional banks can deal with. This bottleneck is a massive limiting factor on Bitcoin’s widespread adoption. Furthermore, UBS states that Bitcoin’s unstable nature makes it unlikely to supplant the dollar as the universal currency.

A Reason for Distrust

In 2017, there was a Cambrian explosion of sorts, in the way of ICOs. However the explosion was met with a mass extinction within the year. In spite of the fact that a great deal of money was raised for crypto businesses, a great deal of them folded almost immediately due to half cocked business plans or outright fraud. This led the Securities and Exchange Commission (SEC) to issue a warning against investing in ICOs.

Commercial use of Bitcoin has been in decline since September, and the 70 percent change in the cryptocurrency’s prices make it difficult to see Bitcoin as a secure asset. While there seems to be a consensus that the underlying blockchain technology is vital to emerging markets, experts are split on whether cryptocurrencies like Bitcoin and Ethereum will lead this revolution.

This is indicative of the split between traditional financial markets and the new wave of fintech. At the end of the day, adoption and utility are the name of the game as far as attracting Wall Street. This has not happened to an extent that UBS is ready to dub Bitcoin king of currencies.

UBS instead sees crypto as an alternative asset class which appeals to adventurous investors. At the moment, there are simply too many unknowns and too little market capitalization for UBS to consider Bitcoin as the new global currency.