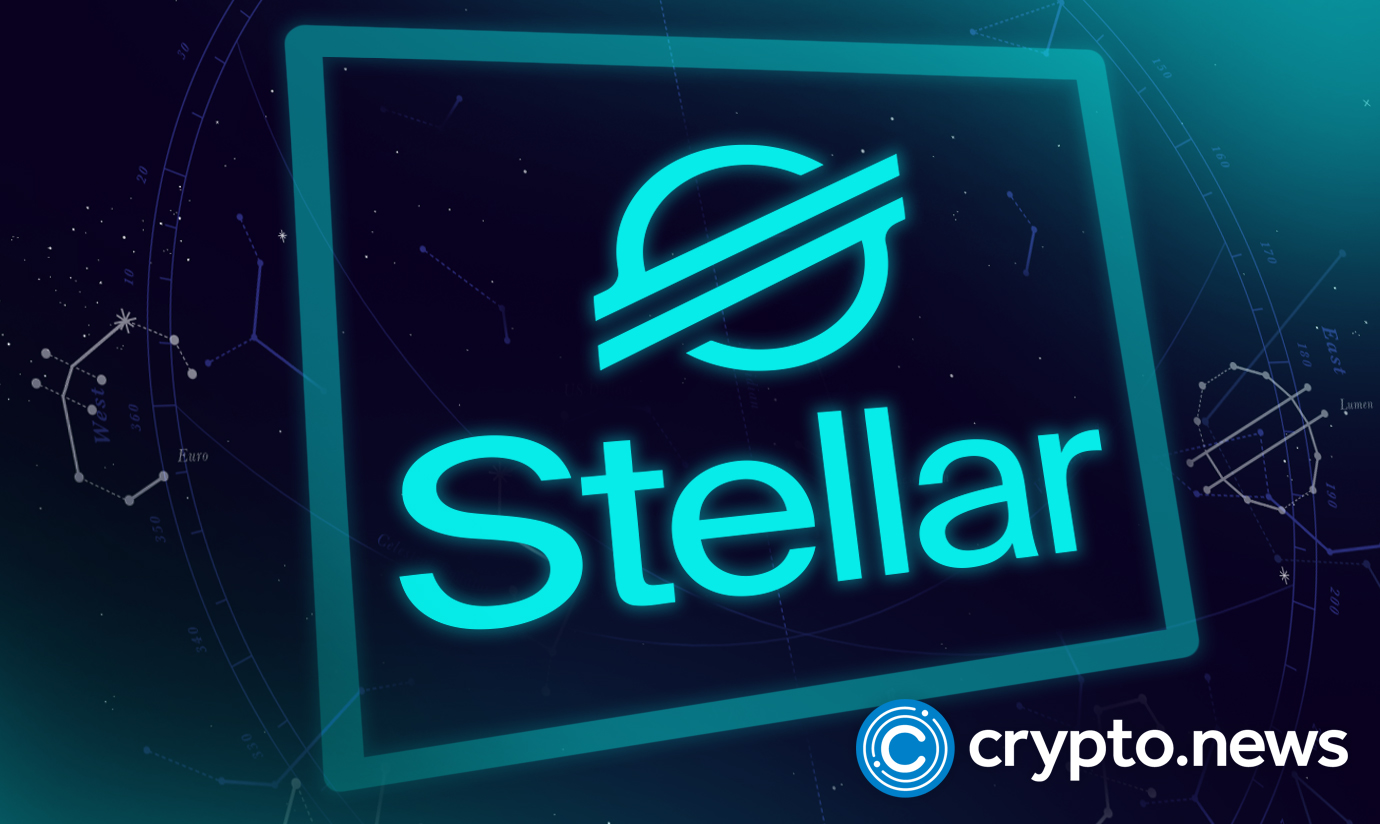 The receptive disposition of Ukraine to cryptocurrencies has been further encouraged after Tascombank talked about the results from a two-year study of the Stellar crypto ecosystem.

The largest and oldest bank in Ukraine, Tascombank, was compelled to start the two-year study by some of the country’s top financial authorities and legislators in 2021.

According to the study, Stellar enhanced client data security and confidentiality and touted “high throughput” transactions that were significantly quicker and cheaper.

Stellar enables cryptocurrency use in Ukraine

Around the time the study began in 2021, Ukraine’s national legislature implemented many significant changes to its laws governing digital assets.

The study, which examined payrolls and payments between individuals and corporations, supports a number of the cryptocurrency projects that were announced at the time.

Oleksandr Bornyakov, deputy minister of digital transformation, stated that the Stellar study emphasized several “important advantages” of the actual use cases for blockchain technology for Ukraine. Bornyakov said that, as a result, Ukrainian officials are looking into adding more permissions for digital assets.

Bornyakov, in a statement, also stated that “the pilot’s results confirmed the fundamental benefits of blockchain. In particular, quick processing, the cost-effectiveness of transactions, system accountability and transparency, and facilitated access to financial services.

While it is true that Ukrainian banks are now prepared for the complete integration of blockchain technology, there are still a lot of unanswered problems that regulators and financial intermediaries need to address before the future of digital payments can be defined.