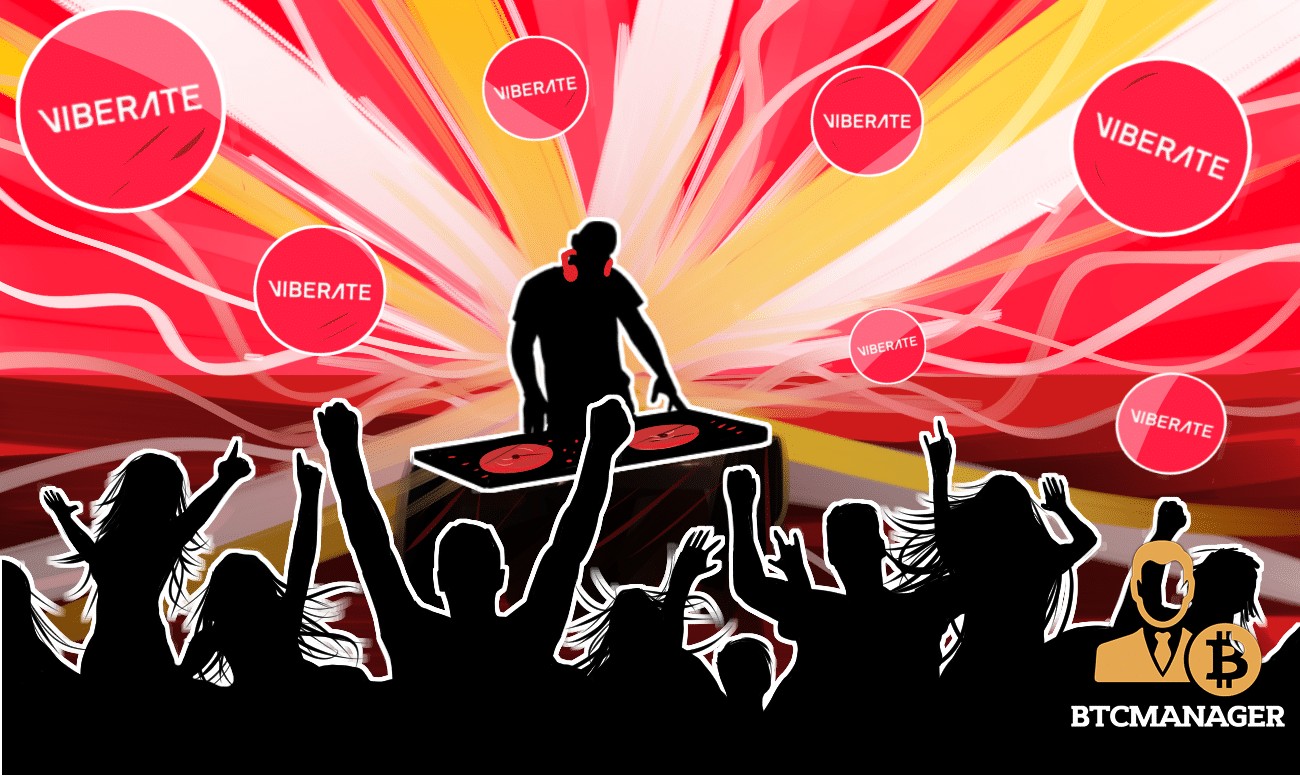 Viberate, a decentralized music talent marketplace that aims to disrupt the music industry by enabling artists to be paid for their gigs in crypto currency – either with Bitcoin, Ether or their own Vibe token, announced the ICO launch with a live-streamed set by DJ UMEK.

The developers hit yet another deadline, as the platform launched venue and event profiles to accompany the already released artist profiles and charts. The launch was set before the company’s token crowdsale, beginning on September 5 on which they intend to raise $12M from selling Vibe tokens to fund further development. So far, the interest of the blockchain community is overwhelming and Viberate’s CEO expects the crowdsale to hit the cap in minutes: “We knew that we’ll stand out, because we already have a working service and a good concept. But we never dreamed of getting so much attention from the community. My phone number seems to be a valuable asset and the whole team keeps getting calls from funds and high net worth individuals we don’t even know. My partner even got a call from a Premier League football player. Crazy!”

Next up is the launch of the token crowdsale on September 5. As music industry veterans, the team of course needs to make it special for everyone. One of the co-founders is UMEK, a world-famous techno DJ and he will have a special set prepared for the ICO launch: “Of course we’ll throw a party for when the crowdsale launches! What kind of a music service wouldn’t do that? I prepared a special 90-minute set and I’ll play it in our offices in Ljubljana. We want as many people as possible to celebrate this special event with us, so we’ll stream the set live on Facebook. I hope the neighbors will understand that we might cross a line with loud music for a while. They’re invited anyway.”

Find more information about the crowdsale: www.viberate.io and check out the Vibe token teaser video: https://www.youtube.com/watch?v=uR9IidHWT0c.