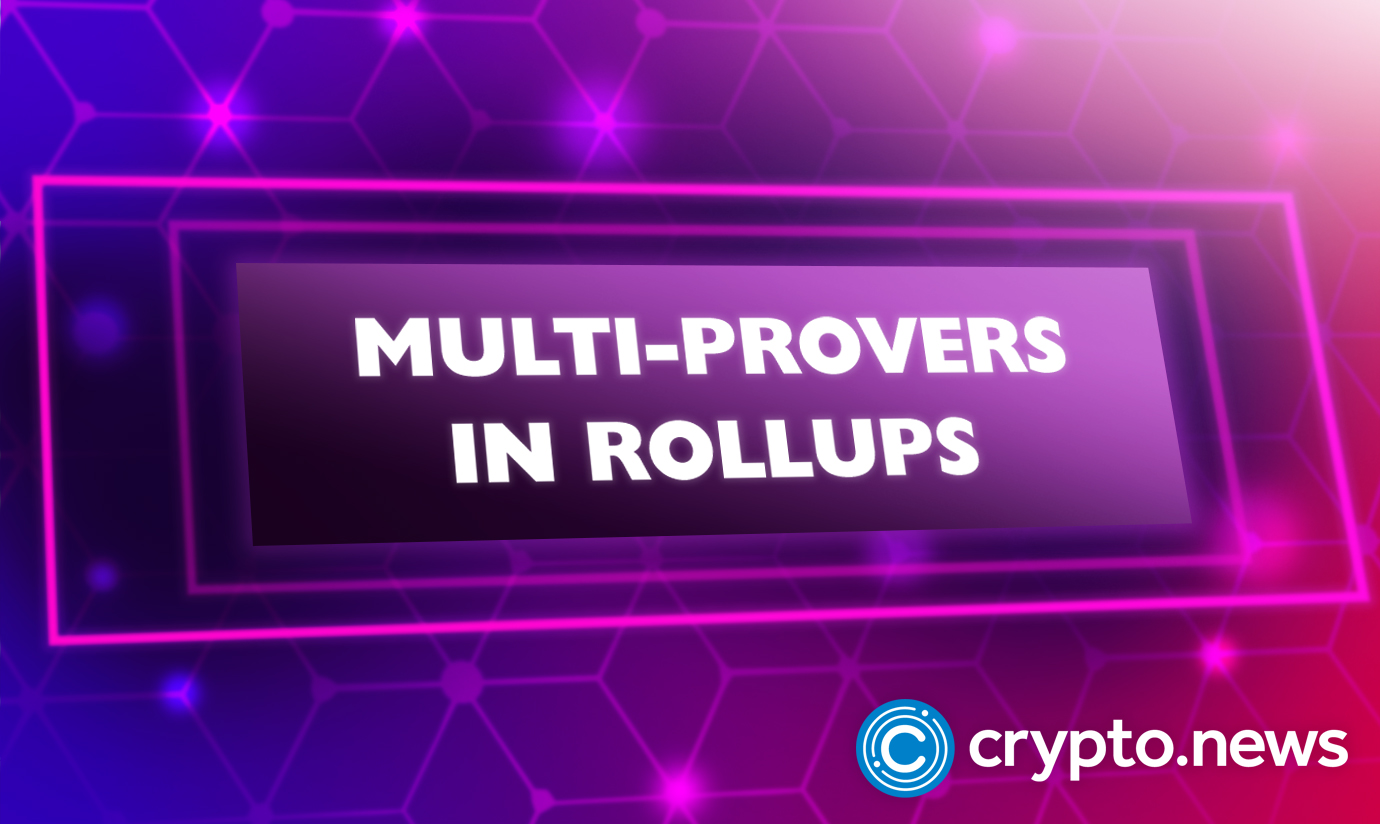 Vitalik Buterin recently spoke on multi-provers, detailing a roadmap on Ethereum to protect Rollups against flaws.

Almost All Rollups Are on “Training Wheels” – Vitalik Buterin

Russian-born Canadian programmer and co-founder of Ethereum, Vitalik Buterin, has highlighted proven measures to secure rollups using a multi-proof approach. The timely information was delivered during a presentation at the Rollup Day event on Monday, October 10, 2022, at Grand Hyatt Bogotá, Colombia.

According to Vitalik, almost all rollups are on “training wheels”; that is, they are either in development or are overridable and, as such, do not have effective proof systems. He emphasized the need to move beyond the status quo to ensure rollups’ security.

Rollups are one of several scaling systems on the Ethereum blockchain that help increase speed and reduce cost. These Ethereum Layer-2 protocols help process transactions separately from the main network and are prone to bugs.

While highlighting security options, Vitalik discussed the limitations of the dominant security system, the high-threshold governance override, which combines proofing systems with a high-threshold override, utilizing a set of guardians.

In the tech expert’s opinion, this system still has some vulnerability to governance and involves too much complexity.

However, the Multi-prover system is not entirely perfect, as there are more complex variants of it. Vitalik states:

Based on Vilatik’s presentation, the most effective security system for rollups is the dual prover approach which involves two proofing systems as well as legal authorities.

With the two-prover system, users don’t necessarily have to trust governance as it can’t contradict the provers. Also, rollups are protected from a bug in either of the two provers. Ideally, the two provers should have very different construction, to minimize the chance of simultaneous bugs.

ZK-EVMs Will Not Be Bug-free for a Long Time

Rounding up his presentation, Vitalik noted that the journey to ensuring perfect security for rollups might be long. However, with consistent efforts in the right direction, the ETH community is bound to witness a lot of improvements.

According to him, “ZK-EVMs will not be bug-free for a long time, but we can minimize the chance of bugs leading to catastrophic outcomes with multiple implementations!”

Rollup Day – On the future of Ethereum

Vitalik’s 25 minutes presentation was staged in commemorating Rollup Day, an event organized by Scroll, a native Layer 2 Solution for Ethereum, in conjunction with scaling solutions firm Espresso Systems to celebrate and educate people on the rollup-centric future of Ethereum.

The event covered several topics, including cross-layer security, scalability, and L MEV, as well as zooming out and looking at the bigger picture of public goods funding in general. Espresso Systems also staged an additional track with panels and presentations covering all aspects of the ZkVM blockchain, including languages, new proof systems, and their applications.

All the sessions were streamed live on YouTube for remote viewing.