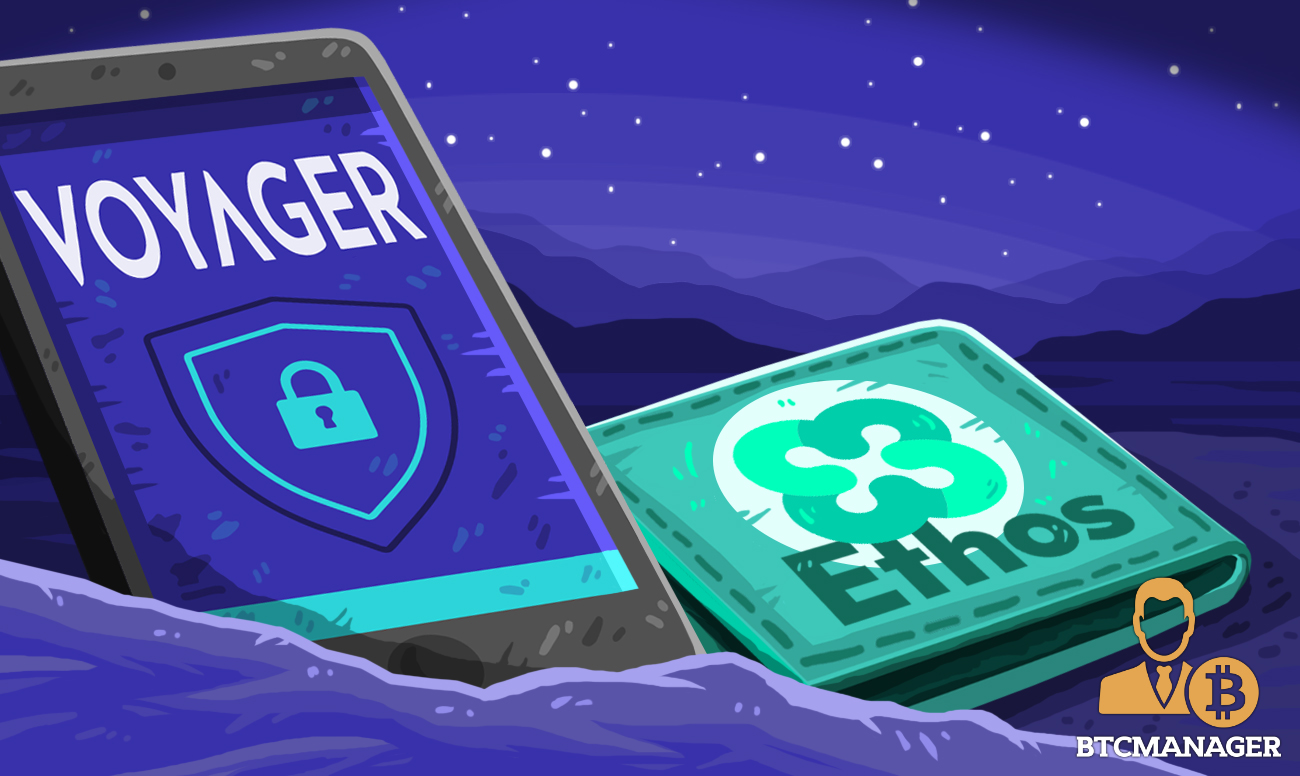 Voyager, a DLT-based digital currency broker, offering users commission-free investments, has partnered with Ethos, a cryptocurrency services provider, to integrate the latter’s universal cryptoassets wallet into its platform and make it easy for both retail and institutional cryptocurrency traders to convert fiat currency to cryptos back and forth.

Users will also be able to self-custody their digital assets, reported Finance Magnates on September 27, 2018.

According to a Finance Magnates report, Voyager, a United States-licensed cryptocurrency brokerage is partnering with Ethos blockchain project to integrate the Ethos Universal Wallet, allowing Ethos wallet holders to reap benefits from the Voyager platform.

With the partnership, Ethos users will have access to a broader market and best execution trading. Users will also be able to self-custody their cryptoassets and seamlessly convert cryptos to fiat and vice versa.

Per the Voyager team, both retail cryptocurrency traders, as well as institutional investors, will have access to unlimited liquidity, super fast trade execution, and security.

At current, the team has not revealed the cryptocurrencies that would be supported by the platform but has pledged to do so when their mobile app goes live by the end of September. In a bid to make the integration as smooth as possible, the CEO of Ethos Shingo Lavine will be joining Voyager, to function as an advisor on the platform.

While the Voyager platform is just getting started compared to established crypto trading venues such as Coinbase and others, the team is working hard to make Voyager a formidable force in the cryptospace.