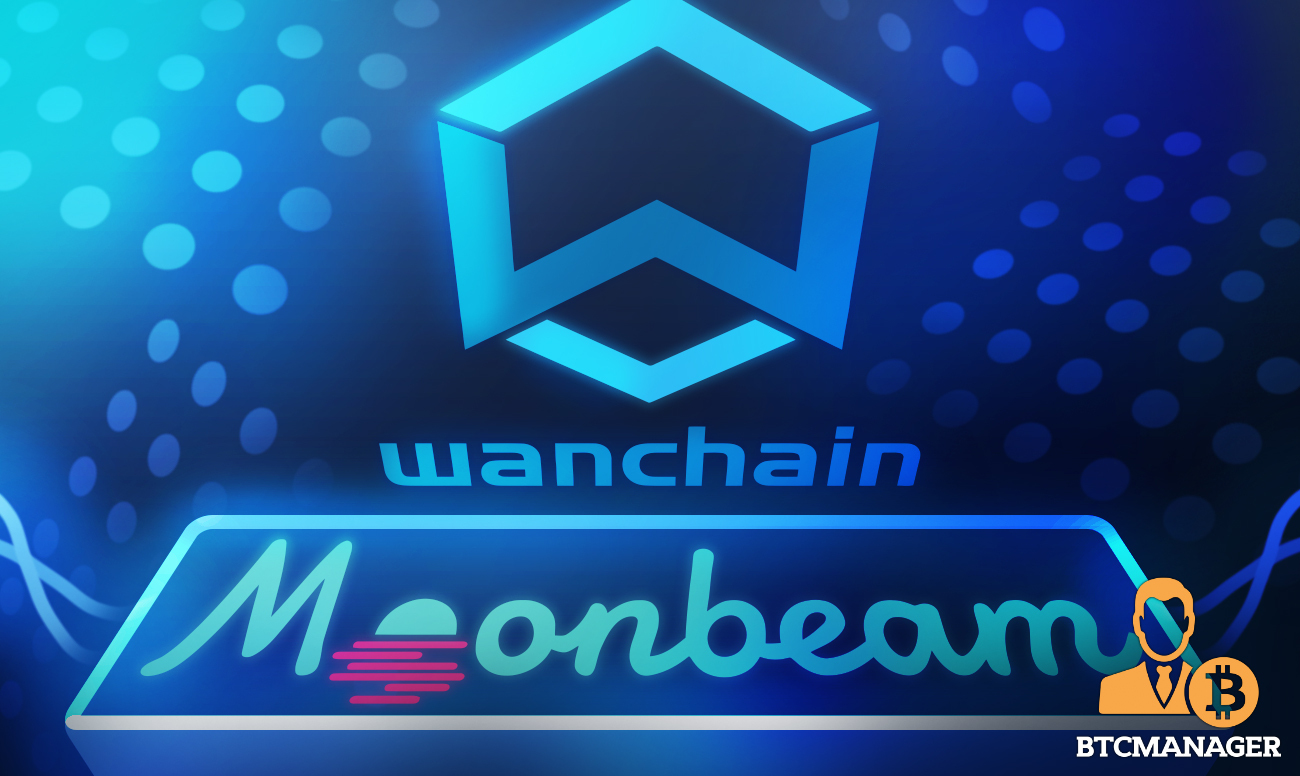 Wanchain (WAN) and Moonbeam have announced the integration of the former’s crosschain interoperability solution into the Moonriver (MOVR) network. The team says direct bridges connecting Moonriver to established blockchains like Bitcoin (BTC), Ethereum, Litecoin, and XRP Ledger are already fully functional, however, the latest integration will further boost Moonriver’s connectivity with the larger cross-chain DeFi ecosystem.

While the distributed ledger technology  (DLT) has been touted by many as the biggest invention since the creation of the internet, complete mainstream adoption of blockchain technology is still being hampered by a vast array of bottlenecks, including limited interoperability between heterogeneous distributed ledgers.

Importantly, the team has made it clear that the integration of Wanchain’s interoperability technology into Moonriver will strengthen the Kusama DeFi ecosystem by enabling developers to build and deploy decentralized cross-chain applications on the network, as the future of blockchain innovation is only guaranteed when assets, data, and smart contract calls can easily be shared between different blockchains.

“Moonbeam is rapidly becoming the industry leader for vision and execution by building a fully Ethereum-compatible environment on Polkadot. By working closely with Moonbeam, Wanchain’s best-in-class crosschain infrastructure will connect Polkadot and Moonbeam to the larger croschain DeFi world.”

In essence, the tokens and assets powered by these public blockchains can easily be transferred to Moonriver (MOVR) and vice-versa, in a fast and frictionless way.

Also commenting on the latest development, Derek Yoo, Founder of Moonbeam reiterated that despite the fact that a vast array of cross-chain interoperability solutions are getting launched these days, the industry still needs a robust and comprehensive DLT interoperability system before blockchain technology can reach its full potential and this is the goal Wanchain and Moonbeam are trying to achieve.