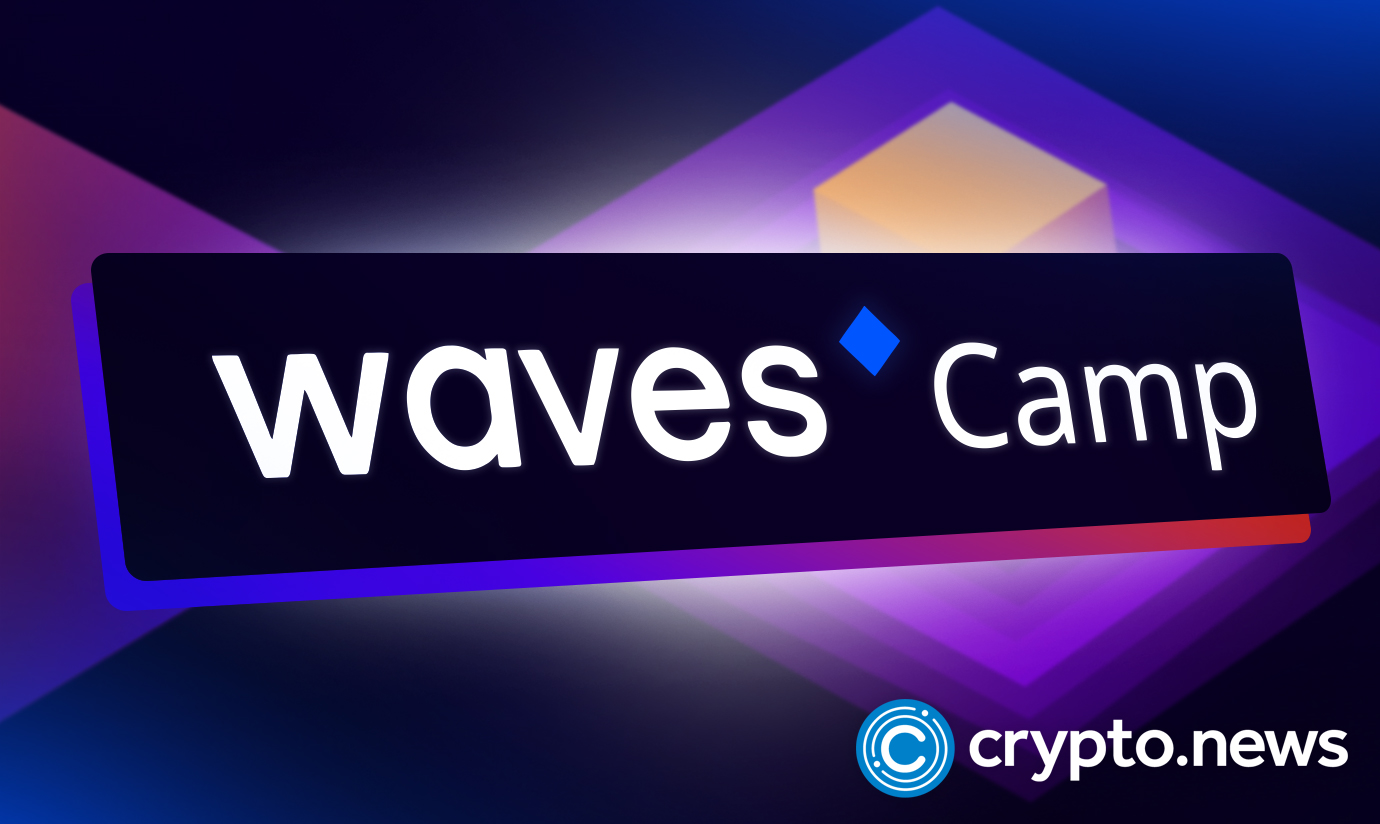 Waves Labs has announced that it is considering making its Web3 building process seamless as it established Waves Camp to tackle the issue. The newly launched program aims to provide developers and other enterprises a pathway to leap into the Web3 ecosystem via the Waves Blockchain.

Known for its scalable Layer-1 blockchain, Waves has a highly decentralized applications system with high throughput to handle thousands of transactions and low costs.

However, the protocol sees the need for a support base for emerging developers and businesses looking to make headway into the Web3 ecosystem. Waves Labs is keen on removing the barriers faced by aspiring entities when looking to float their decentralized app (dApp).

Moreover, there exist several issues that developers and entrepreneurs face when making their first foray into the blockchain space. Lack of funds, low expertise, lack of marketing strategies and awareness, and the choice of the right types of equipment are some of the challenges.

Therefore, the platform wants to help address the reoccurring problem and limit the barriers to ensure more entry. Enter Waves Camp is an accelerator program designed to break down the entry barrier.

Furthermore, startups will have access to experienced entities and experts in the blockchain industry to partner with and reduce their learning curve to the bare minimum.

To date, Waves has scored important milestones in its quest to create ongoing projects in the blockchain space.

The most successful project, Waves, has developed the blockchain infrastructure firm, Meta0. It was created by TikTok’s former head of gaming, Jason Fung; the company broke down the blockchain integration for game developers. It helps spread interoperability in the blockchain industry by streamlining Web3 networks and metaverses.

Furthermore, the requirements for admission into the Waves Camp are straightforward and accessible. The incubator program is for the DeFi, DAO, Metaverse, and blockchain gaming projects.

With the gradual emergence of niche Web3 in other sectors, it is hoped that the accelerator program will also cater to these new areas.

Waves founder Sasha Ivanov says, “the project is a milestone for the company as it signifies the hyper-growth drive of Waves Labs.” Waves Camp comes with the needed resources that startups have been yearning for, and developers get to leverage the opportunities to launch their dApps. “However, building a dApp is a challenging endeavor full of pitfalls and can be financially draining,” Ivanov added.

However, as the blockchain space becomes more pronounced, the industry will keep changing, making entry more difficult for first-timers. As a result, this calls for more effort from other industry players to help expand blockchain application development by supporting rising unicorns.

On a broader scale, the move by Waves Lab has added a sparkle to the nascent Web3 ecosystem. As Ivanov opined, it is hoped that the company will continue to lead the way by supporting the growing community of ambitious, passionate, and innovative developers working toward an advanced Web3 industry.