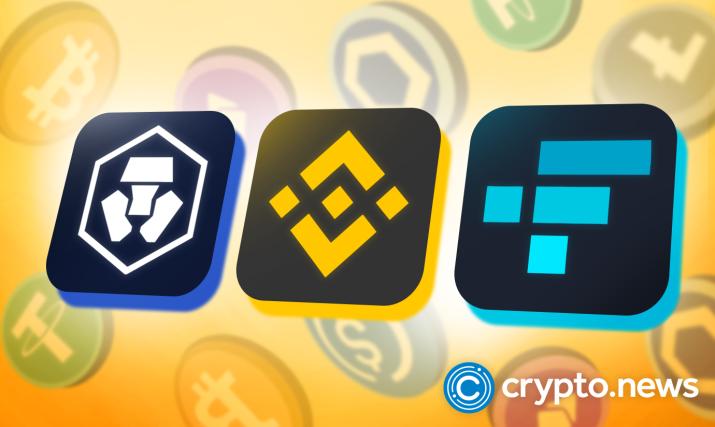 According to an analysis from a Reddit user, Binance transferred 2.7 Billion USDT to another wallet within 20 hours after their proof of reserves was published. This wallet is not listed as a Binance wallet, is not identified as such, and is not included in Binance’s publication of “Proof of Reserves,” according to the Reddit analysis. The proof of reserves article was published on November 10 at around 1 PM UTC barely 24 hours before this realization.

Binance recommended that consumers withdraw their cash from exchanges through CZ, stating that all client assets on Binance were wholly backed. They advocated for evidence of reserves and advised against trusting other exchanges.  However, as of yesterday, the Reddit’s user analysis revealed 200,000,000 tokens were put back into a revealed Binance wallet, leaving over 2.5,000,000,000,000 Tether in the new, odd, hidden wallet.

Additionally, according to the analyst, other wallets should include extra funds in their snapshot of the proof of reserves. Around 2.4 billion Tron wallets are missing from Binance, while 500 million are gone from the third wallet. The analysis reveals the majority of these assets appear to have vanished on November 14th.

However, it is debatable that these assets may be explained by users withdrawing money in the cases of the second and third wallets. Even so, there is no plausible explanation for a transaction that simply included moving billions of dollars into a secret, new wallet in the case of the first wallet. This leaves a big question specifically owing to the fact they accomplished this after uploading their “proof” of reserves photo barely 20 hours earlier.

Why didn’t Binance provide a publication on the new wallet?

Businesses can handle and secure their money wherever they see fit. They are not required to store it in a specific wallet. Binance backed down recently from the FTX acquisition due to high incompetence in the firm. However, this revelation leaves a question of their own competence. Why did Binance not just add a brief note to their published proof of reserves statement to announce the existence of their new wallet? This proves to be mishandling finances, which appears suspicious, notably after the reserves notice’s publication. The fact that Binance didn’t make even a simple tweet to provide users transparency amid the unrest witnessed in the cryptocurrency ecosystem brings more weight to the question.