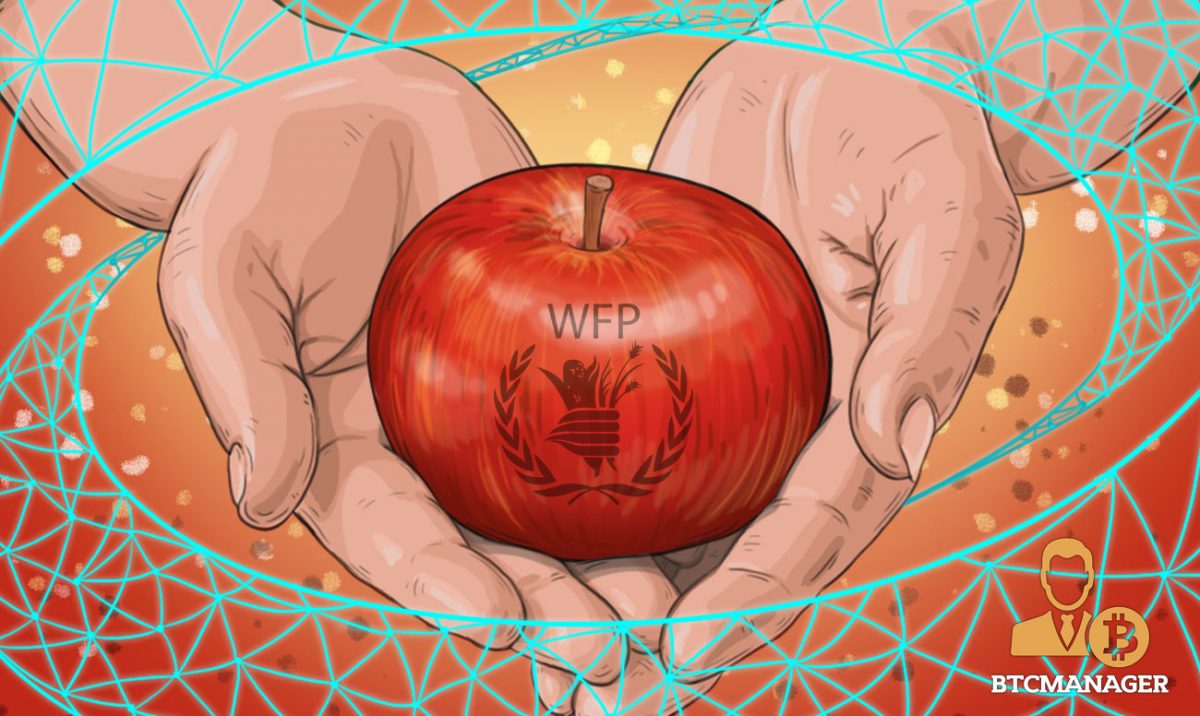 The United Nations World Food Programme (WFP) has employed the blockchain technology to combat the biggest global issue – feeding the hungry. The ‘Building Blocks’ project uses Ethereum’s blockchain technology, which it considers to be a very efficient, to reach out to the needy around the globe. The WFP is known as the largest humanitarian organization in the world.

WFP being the most extensive humanitarian aid organization provides assistance to over 80 million people spread across 80 countries throughout the world. Until now, the organization strives to provide food and necessary facilities through cash-based transfers processed via banks, which the aid recipients could use to purchase food.

The local banks would validate funds sent by WFP and match with the recipient’s details. Therefore, when the beneficiary makes purchases from the local market, the banks settle the balances with local retailers at the end of every month. Thereafter, banks send the summary to WFP after taking a cut of their fees.

In 2016, WFP initiated an Innovation Accelerator which allowed the organization to adopt innovations efficiently. The ‘Building Blocks’ project, as an offspring of Innovation Accelerator, employs distributed ledger technology for cheaper, secure and faster transactions. The WFP realized the expensive, time-consuming and multi-layered existing banking ecosystem, and sought blockchain technology to provide an alternative. In 2016, the humanitarian organization made use of ‘Parity Ethereum’ to establish a private and secure blockchain for its experimental phase.

Using the new system, every recipient were provided with private ‘Proof-of-Authority network’ accounts running Parity. The blockchain-endorsed system removes the need for intermediaries to verify payments such as banks. The use of Ethereum allows WFP to monitor the transactions continuously and have direct control over the aid cycle. Instead of the bank, WFP communicates directly with the local retailer to settle the dues of the beneficiaries. The blockchain-based aid program also eliminates banking commissions, therefore the money saved could help others in need.

Blockchain Technology: A Permanent Solution to End the Hunger Problem?

In May 2017, using the blockchain pilot project, WFP successfully assisted nearly 10,000 refugees in Jordan. At the time, Bernhard Kowatsch, Munich WFP innovation Lab Chief reported that the project is believed to have saved them nearly $150,000 of upfront payments by eliminating 98 percent of banking transaction fees.

The initial success of the Building Blocks project, where 100,000 refugees have benefited, have led the WFP along with Parity technologies to set the goal further and help 500,000 refugees by the end of 2018.

For those refugees with no internet connections or smartphones, the WFP has come with an alternative method –  iris scans – which allows beneficiaries to purchase food. SMS facilities are also available where transactions can be verified by two-factor authentication PIN code.

The success of the blockchain so far has led WFP to implement and explore the full potential of the technology in areas other than cash transfers and food supply chain. The revolutionary blockchain technology has the potential to change the course of the existing aid supply chain to a more efficient, inexpensive and secure manner. Hopefully, the technology can go a long way toward permanently solve the hunger problem around the world.