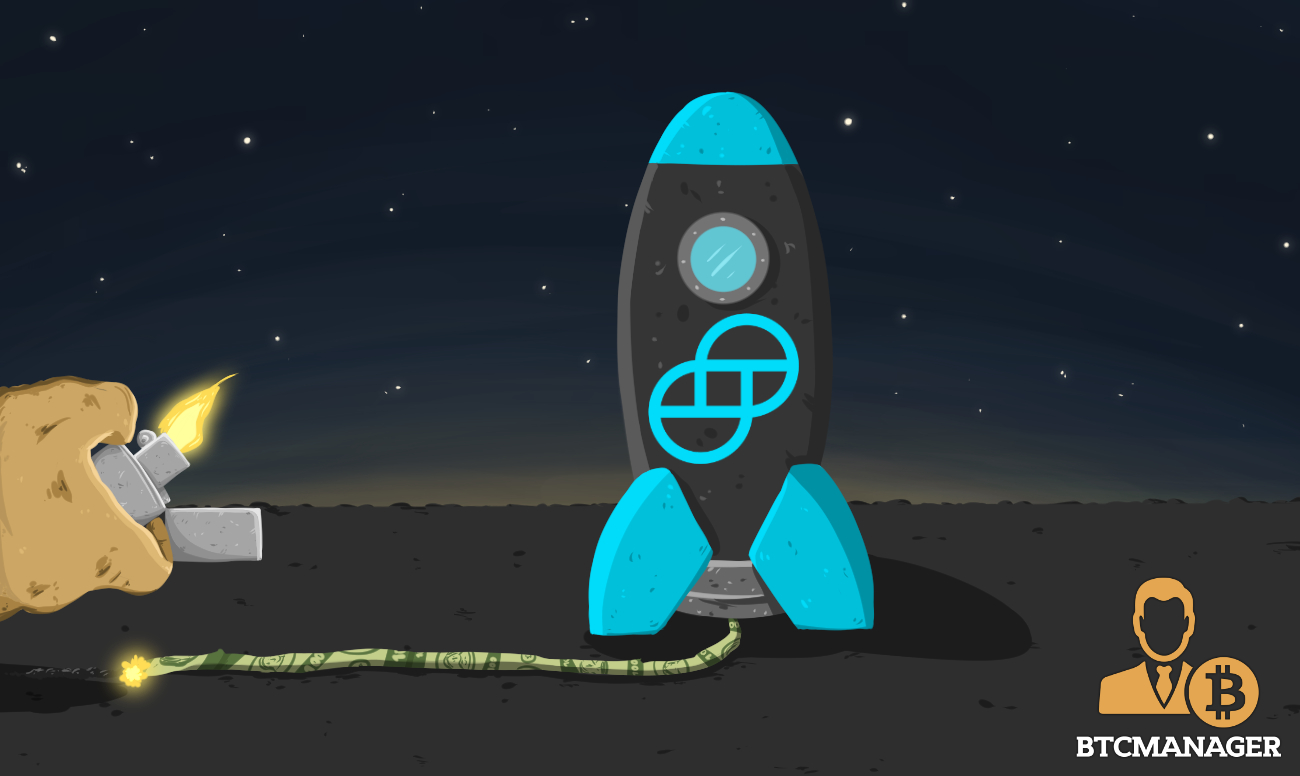 On September 10, 2018, Winklevoss twins’ cryptocurrency exchange Gemini announced the launch of a new stablecoin, pegged by the U.S. dollar, dubbed the Gemini Dollar.

“Strictly Pegged” to US Dollars

The Gemini Dollar (GUSD) is an infant stablecoin that is claimed to be strictly pegged 1:1 against the U.S. dollar and is an ERC-20 token.

Cameron Winklevoss wrote in a Medium blog post that the Gemini Dollar combines the “creditworthiness and price stability of the U.S. dollar with blockchain technology and oversight of U.S. regulators, namely the New York State Department of Financial Services, (NYDFS).”

Investors will be able to convert fiat currency (primarily U.S. dollars) balances in their Gemini account into Gemini Dollars and can be withdrawn from any Ethereum address.

The motive behind this revolutionary idea is to bridge the gap between the cryptocurrency market and traditional banking. Although many people purchase cryptocurrencies, they prefer to hold them as an investment instead of trading them. Additionally, the dollar-backed token provides liquidity to anyone wishing to send or receive U.S. dollars transparently and securely, as it will move through the Ethereum network. During a telephone interview with CNBC, Tyler Winklevoss said:

“It is really a matter of bringing your U.S. dollars on to the blockchain and making them borderless 24/7.”

Bringing Competition into the Stablecoin Turf

The Winklevoss twins had recently made headlines when their application for bitcoin ETF was overturned by the U.S. Securities and Exchange Commission (SEC). At that time, disagreeing with the SEC’s decision, Commissioner Hester Peirce had said:

“Bitcoin is a new phenomenon, and its long-term viability is uncertain. It may succeed; it may fail. The Commission, however, is not well positioned to assess the likelihood of either outcome, for bitcoin or any other asset. If we were to approve the ETP at issue here, investors could choose whether to buy it or avoid it.”

The Gemini Dollar is not the first dollar-backed stablecoin in the market. There are other stablecoins such as Tether and TrueUSD, both of which are purportedly pegged against the value of the American currency as well. Meanwhile, the controversial stablecoin Tether has been accused over and over for not holding enough physical U.S. Dollars to back the amount of Tether token in circulation.

Will Gemini Dollar be “strictly pegged” to the US Dollars? Share your views in the comments section.