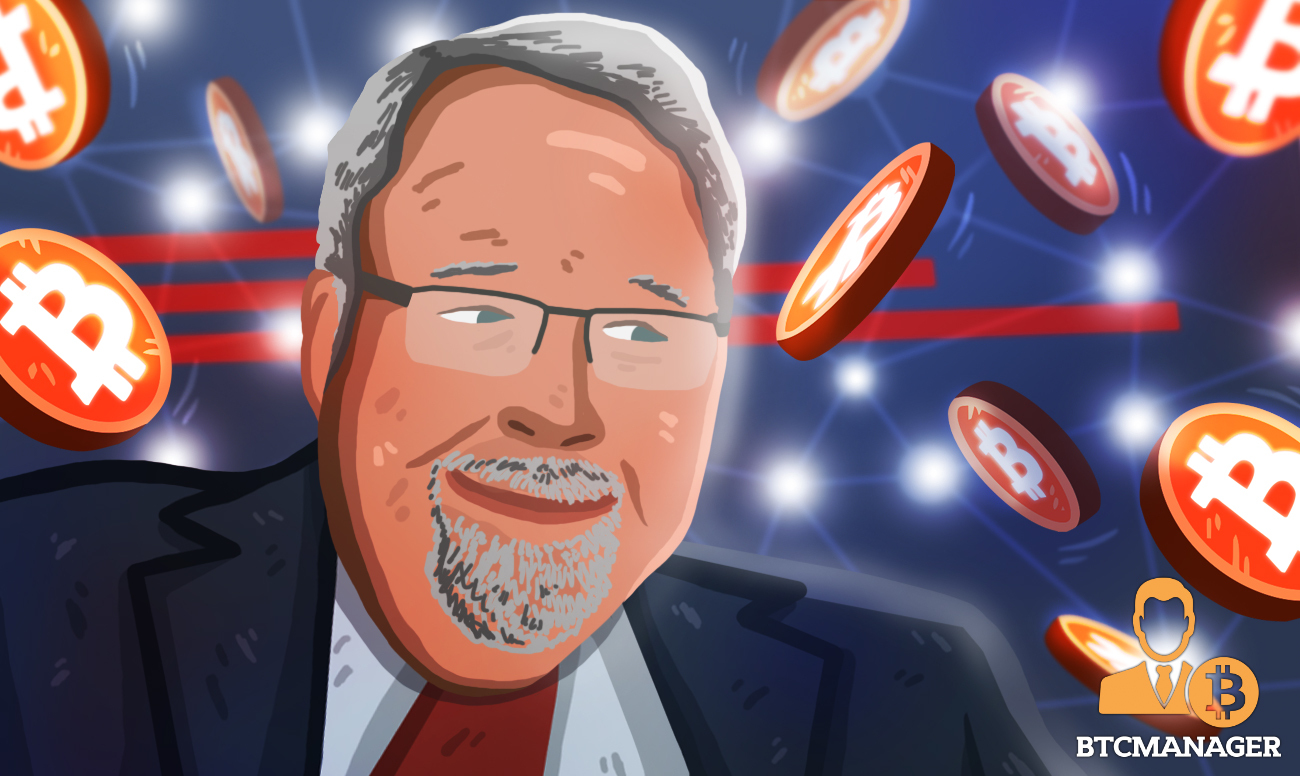 Phil Anderson, running for the Wisconsin State Assembly has stated that he would accept cryptocurrency donations towards his campaign, using U.S. crypto payment platform BitPay.

In an announcement released by Phil Anderson’s campaign team on Monday (September 21, 2020), the entrepreneur and real estate broker will accept donations in bitcoin and other cryptocurrencies. According to the announcement, crypto contributions to the Anderson campaign will proceed via the BitPay donations gateway.

Anderson’s decision to receive crypto payments comes despite the Wisconsin Ethics Commission’s failure to approve cryptocurrency as a legal medium for accepting political donations. As previously reported by BTCManager, Anderson who was at the time running for the governorship seat challenged the Commission to allow crypto donations.

As a former Libertarian, Anderson’s views appear in keeping with the foundational ethos espoused by early crypto adopters. Commenting on his position, Anderson who is now running for the 47th District of the Wisconsin State Assembly as a Republican, opined:

“Cryptocurrency is money, and as such, is a legitimate way to make campaign donations. The WEC declined to interpret its own rules competently, and the Wisconsin Assembly refused to take up the issue.”

By using the BitPay donation platform, Anderson may also be preempting pushback from the WEC. Funds sent via the service require some form of know-your-customer (KYC) verification which is required in compliance with State regulations.

Given the volatile nature of cryptocurrencies, all crypto donations will be immediately converted to U.S. dollars and deposited in WEC-monitored bank accounts.

No Consensus Yet on Bitcoin Campaign Funding in the U.S.

Anderson joins the list of politicians who have accepted donations in bitcoin and other cryptocurrency for their campaigns. Andrew Yang, a former U.S. 2020 Presidential candidate and strong bitcoin supporter announced that his campaign would crypto donations.

While Wisconsin is still undecided about allowing crypto donations, some other U.S. states have taken a decisive standpoint on the matter. The North Carolina State Board of Elections (NCSBE) in 2018 prohibited election candidates from accepting donations in any cryptocurrency.

Bitcoin and other cryptocurrencies continue to gain popularity in the political space, while there has been increasing crypto lobbying efforts in Washington. Major San Francisco-based crypto exchange Coinbase created a political action committee (PAC) in July 2018. However, in less than a year, the exchange filed to shut down its PAC, with no funds received.