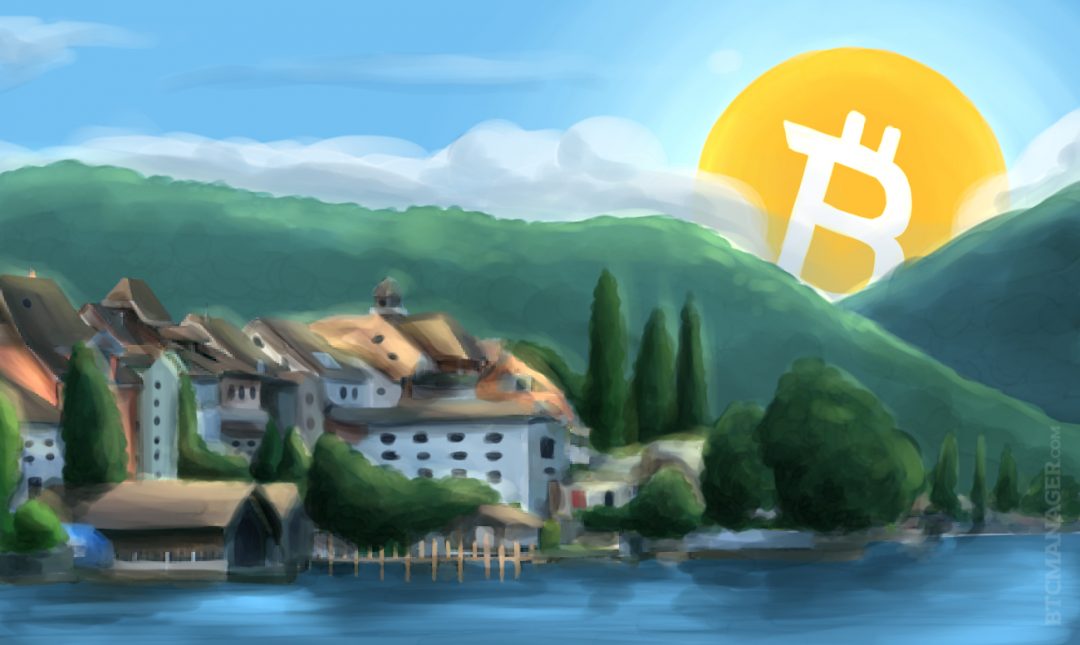 The little Swiss city of Zug became famous worldwide for being the first city to accept bitcoin for municipal services. Now the city says it has had “positive experiences” with accepting bitcoin – and that it plans to adopt non-monetary blockchain applications for the city’s administration.

Zug, the capital of Swiss canton Zug, is a remarkable town. With just 23,000 inhabitants, the city is home to around 12,000 companies. It is known as the tax haven of Switzerland and has attracted some of the world’s biggest commodity traders.

In Crypto-Land, Zug is also famous as the Swiss ‘Crypto Valley‘. Thanks to cheap taxes and the unobtrusive regulation, Zug has become home to a cluster of cryptocurrency and blockchain companies, most prominently the Ethereum Foundation and Shapeshift.

In July 2016, the city administration underlined this position with a bold, pro-cryptocurrency statement; it accepts bitcoin at its office with an app the city and local crypto-company, Bitcoin Suisse AG, have developed. As the first town of the world accepting bitcoin, the city made headlines worldwide.

The acceptance of bitcoin yielded an incredible echo in worldwide media, as city president Dolfi Müller says. Karl Kobelt, head of finance of Zug, said in July: “In my whole term there has been no event that created such a huge international resonance.”

But not everyone was amused. The SVP group of the city criticized the venture as a “pilot project in dubious context” in a so-called “Interpellation.” The group asked several questions including; on what legal basis did the city council act when it introduced bitcoin as a means of payments? Does the council think it is his competence to make currency political decisions? How does the city deal with possible losses due to bitcoin’s volatility? And does the acceptance of bitcoin mean that the city also accepts other alternative currencies, like the Swiss’ private currency WIR?

On December 13, the city’s council reported that the fears of the SVP were unfounded and that bitcoin will continue to be accepted. “It was an important experience for us to install and test bitcoin payments. With this, we could make a mark for the Fin-Tech companies in Zug and demonstrate that they are welcome here.”

There have been around a dozen payments with bitcoin, mostly for the registration of new inhabitants and the confirmation of residences, which is not that bad for a city with 23,000 inhabitants. There have been no losses, and no gains, since Bitcoin Suisse takes on the volatility risk. So the city is happy to have started the experiment and will continue to accept bitcoin at the office.

Plans to extend bitcoin acceptance, maybe for things like taxes, which could be pretty attractive for international companies, are not known. Likely the administration will not be able to push an extension of bitcoin payments through the city council against the SVP.

The administration, however, does not want to stop accepting bitcoin for payments. It wants to evaluate if the Blockchain can play a role when it will push the digitalization of its city administration and municipal e-governance. Martin Würmli, of Zug city council, stated in July: “This technology will change the future administration.”

And Zug, this little town in a Swiss valley, has the best chances to be on the forefront of this change.