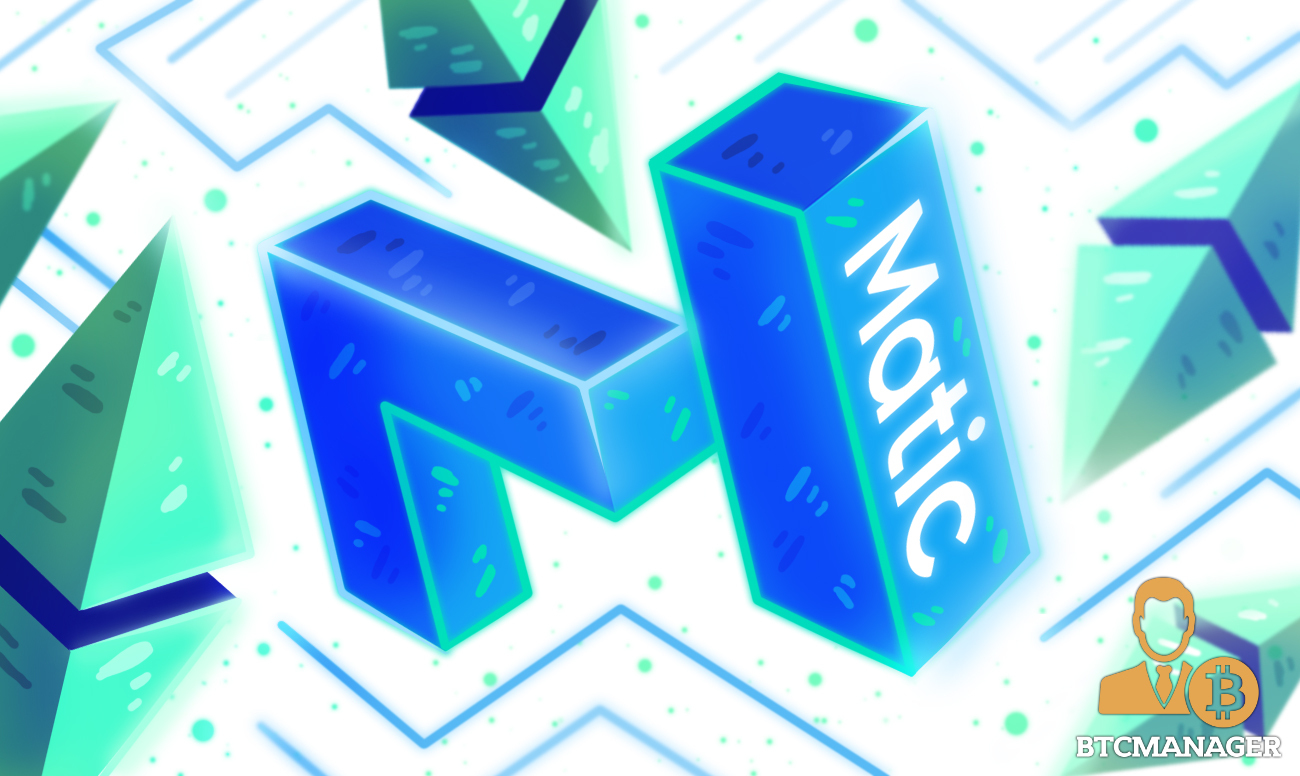 Ethereum (ETH) is inarguably the de-facto smart contract platform for the majority of developers to build decentralized applications (dApps) on. Today, Ethereum is home to more than 90 percent of decentralized finance (deFi) applications and the number continues to grow bigger with every passing day.

However, despite all its merits, Ethereum suffers from a major bottleneck that could potentially prohibit its wider adoption among the masses – scalability. The top smart contract platform is not scalable enough and continually suffers from high congestion on its blockchain which results in investors having to pay an exorbitant amount of money as gas fees. In particular, the gas fees being charged at present are at an all-time high and show no signs of simmering down.

Insane gas fees have, in turn, made DeFi a proposition only viable for institutional or investors with deep pockets which runs exactly opposite to the founding ethos of the landscape that promises to democratize finance for all.

What is Matic Network?

Matic Network is essentially a layer-2 scaling solution with side-chains for off-chain computation while simultaneously asset security via the Plasma framework and a decentralized network of Proof-of-Stake (PoS) validators. The project basically promises to offer scalable and rapid blockchain transactions at a minimal cost.

By leveraging an adapted version of the Plasma framework, Matic Network operates on PoS checkpoints that are directly pushed to the Ethereum main-chain. As a result, the layer-2 scaling solution is expected to allow each Matic sidechain to theoretically enable 2^16 transactions per block.

Notably, Matic Network has a few block producers which is designed to expedite settlement and block production speeds. Blocks developed or created by the producers are instantly tethered to the checkpointing mechanism through the Merkle root of the block. It is here where the PoS validators approve random groups of blocks that are produced.

It is worth highlighting that although Matic Network touts itself as a layer-2 scaling solution for Ethereum, it is actually much more than that.

In addition to solving Ethereum’s scalability woes by promising millions of transactions being processed on a sidechain tree architecture (up to 65k transactions/second on a single Matic chain), Matic Network offers a swathe of several other robust and innovative features.

Matic Network was able to identify that poor UX has been a major Achilles Heel hindering the adoption of cryptocurrency apps en masse. Therefore, the project places the utmost importance on providing the best UX to users who are new to the crypto industry. Matic Network can be tapped to offer native mobile apps and SDK with WalletConnect support.

In terms of security, the Matic chain(s) operators are themselves the Stakers and Delegators in a PoS system in the Matic Network ecosystem. This way, the platform’s technical architecture mitigates the possibility of any potential exploit or virtual assault on the network.

Further, Matic Network also supports asset interoperability and multiple micropayment channels compatible with other off-chain solutions. Matic Network aims to make digital assets on different sidechains across different blockchain networks completely inter-operable. This way, the network will not only be able to process a larger number of transactions but also establish itself as a force to reckon to ensure quick availability of liquidity for the scarcest of cryptocurrencies.

About the MATIC Token

Matic Network’s native digital token MATIC has a wide variety of uses within the platform making it an attractive token to have in one’s crypto portfolio.

On a broader level, MATIC has three major utilities.

For the uninitiated, the Matic Network organized its highly-anticipated token sale on the Binance Launchpad platform on April 24, 2019. Notably, the sale was also the first one to follow a novel lottery system. Matic Network was able to raise close to $5 million via the sale of 1.9 billion MATIC.

At the time of writing, MATIC is trading above %0.057 with a market cap of slightly more than $282 million. With a total token supply of 100 billion MATIC, the Matic Network currently ranks 103rd in the world according to data from CoinGecko.

Matic Network is one of the most active layer-2 Ethereum scaling solutions in existence today which shows in its progress in recent times.

BTCManager reported in June 2020 on the go-live of Matic Network’s mainnet after close to 2.5 years in development.

Shortly after releasing its mainnet successfully, Matic Network released its staking solutions whereby it offered its stakers returns in excess of 100 percent APY. This was done to incentivize a greater number of MATIC tokens being staked by holders to ensure a higher degree of decentralization for the project.

In more recent news, BTCManager reported towards the end of 2020 that Matic had inked important partnerships with major decentralized oracles service providers such as Chainlink (LINK) and DIA.

With the surge in interest in Ethereum, there is an immediate need for a solution that can help scale the overload of transactions on the network. With the complete implementation of Eth2 still a couple of years away, the need for a scalable, secure, and rapid layer-2 solution has never been more immediate and that is exactly where Matic Network fits in.

In a nutshell, if Ethereum has to survive, it must scale at the earliest. Especially with the rise of competition such as Cardano and Polkadot that offer transaction confirmation at a fraction of the Ethereum gas fees price. Matic Network looks primed to fill in the role of a viable and feasible scalable solution that could potentially propel Ethereum and itself into wider adoption, one transaction at a time.