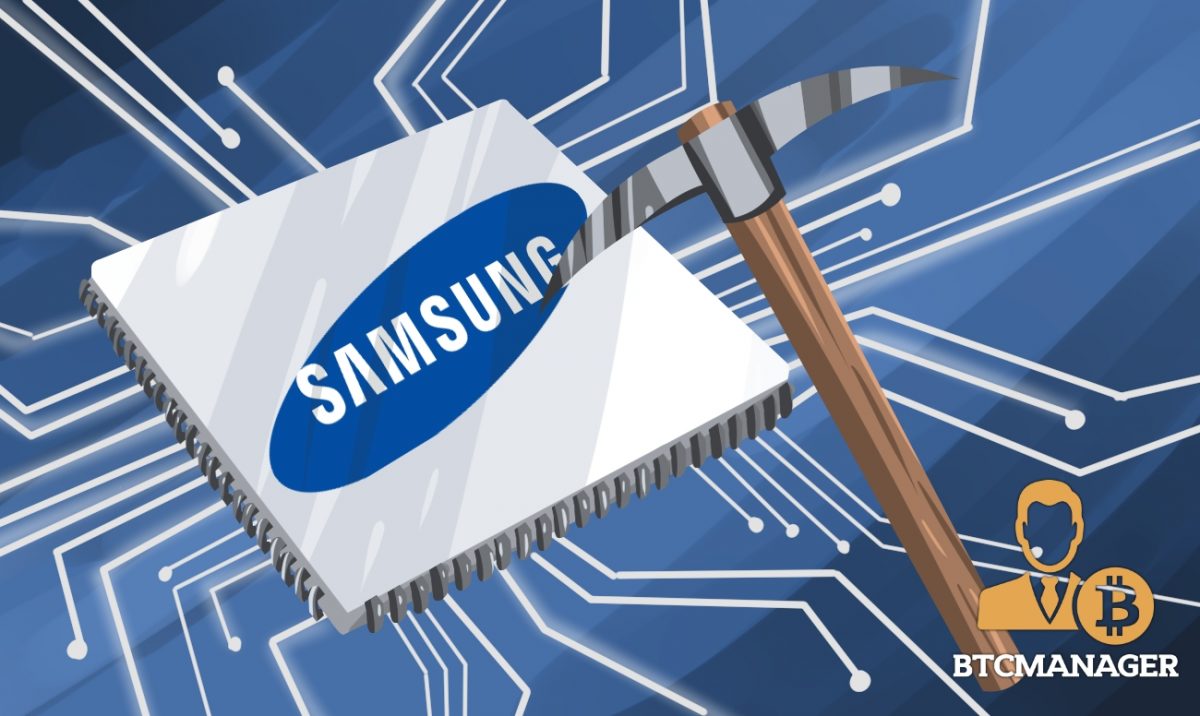 Advanced Micro Devices (AMD) CEO Lisa Su surprised in more ways than one with the release of the company’s Q1 earnings on April 25, 2018. Not only was it a feather in her cap to learn that AMD has surpassed Q1 estimates, Su also revealed that only a small percentage of income was derived from the broad cryptocurrency arena.

Su confirmed that data centers and the gaming community were seen as prime areas of commerce for the company going forward. “Gaming is a great market, there are lots and lots of gamers – from casual gamers to real enthusiast gamers – and we’re addressing that entire segment,” Su said.

She added that in the data center market, all players were looking for “more power in the cloud, so they’re really great market segments.” The company’s shares rose 11 percent immediately after the Q1 report was released, and a further one percent the following morning.

Samsung Takes Up the Slack as AMD Stays True

While Su felt that the current emergence of blockchain was more of a distraction to AMD than anything else, Korean giant Samsung has reaped its due rewards for recently initiating a dedicated production of the ASIC chips used in cryptocurrency mining.

Discussing strategies for moving ahead, Su reiterated the company’s focus areas, saying that “Blockchain is a very important technology. The idea that you can do all these peer-to-peer transactions and a decentralized market, but it’s a bit of a distraction at this point. We want to focus on the core markets,” she said.

Samsung meanwhile has reported a 58 percent year-on-year growth in operating income for the first quarter of 2018. The jump in revenue is at least partly attributable to strong demand for its digital coin mining chips.

Executive VP of investor relations, Robert M. Yi, also noted that the rise in profitability of Samsung’s semiconductor business sector has played a major role in the unexpectedly high, record-setting Q1 declaration of $14 billion. For her part, Su said that the company was very happy about the progress made in the quarter and the positive start to the year. She added, “for us it’s about our long-term strategy paying off.”

Nothing but Good News for AMD

Su also answered unspoken questions around how recent Susquehanna predictions had ultimately panned out, after the firm had lowered price targets for AMD on March 26, 2018, mainly on the basis of the massive ASIC production capabilities of Bitmain.

The analysts had then also suggested Ethereum mining may have buoyed AMD’s revenues., while Su responded that customers that purchased the company’s products for cryptocurrency mining made up no more than approximately ten percent of the revenue for Q1.

The crypto-mining community has up until now seriously impacted on the price of gamers’ graphics processing units, which are typically used for gaming computers but have been the default option prior to wholesale ASIC production by Samsung, Bitmain and other big players. Su expects that AMD’s products will contribute to an increase in AMD’s market share in the remaining months of 2018.

Thomson Reuters had pitched likely Q1 reports from AMD at earnings of $0.09 per share, or $1.57 billion. AMD beat that by delivering $0.11 per share earnings on a total of 1.65 billion Q1 revenue.