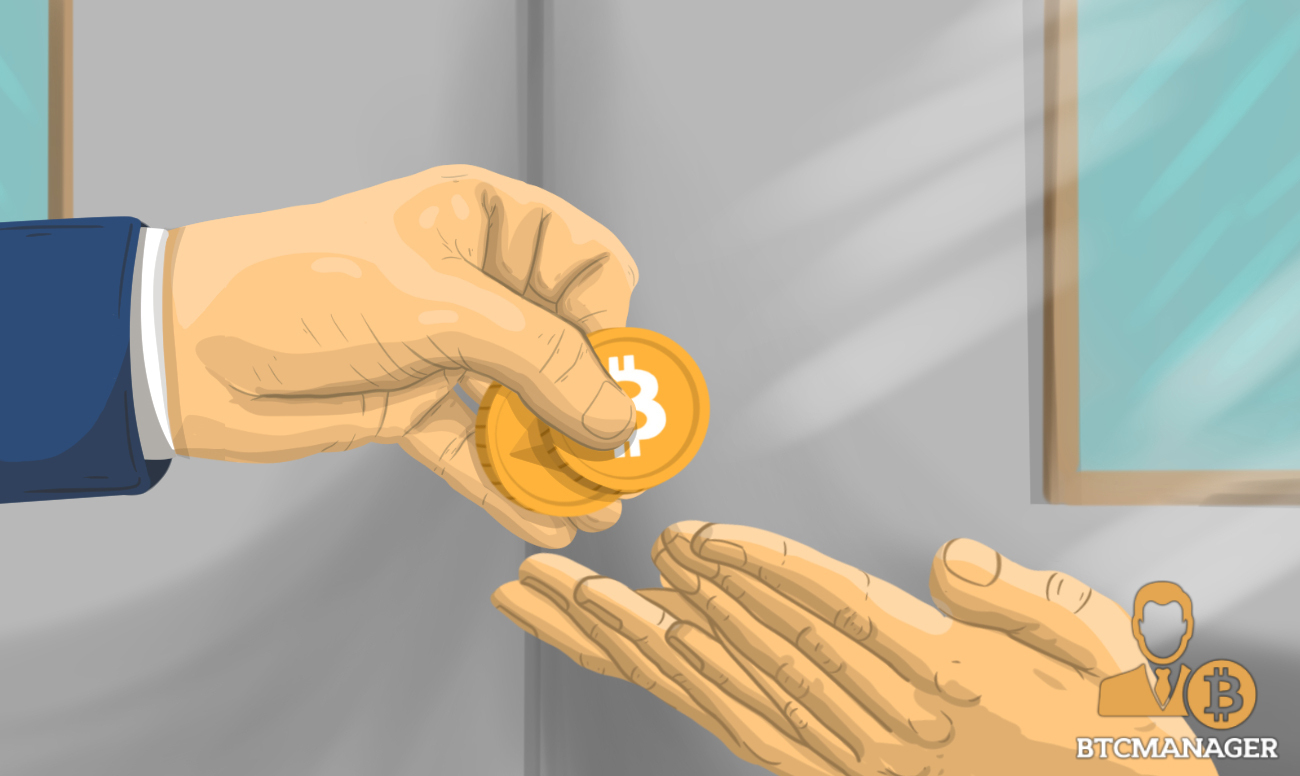 The trend of major public companies putting a part of their assets in bitcoin (BTC) continues to gain momentum as according to a recent development, the $200 billion-plus asset-manager, Guggenheim Partners is the latest to join the BTC frenzy.

According to a filing on November 27, Guggenheim Partners, which invests across several asset classes on behalf of clients including pension funds, and sovereign wealth funds, is seeking “investment exposure to bitcoin indirectly.”

Notably, the asset-manager is seeking exposure to the premier cryptocurrency through Grayscale’s Bitcoin Trust product (GBTC) via its Macro Opportunities Fund.

The filing with the U.S. Securities and Exchange Commission (SEC) reads in part:

“The Macro Opportunities Fund may seek investment exposure to bitcoin indirectly through investing up to 10% of its net asset value in Grayscale Bitcoin Trust (‘GBTC’), a privately offered investment vehicle that invests in bitcoin.”

For the uninitiated, the Macro Opportunities Fund is one of Guggenheim Partners’ best-known funds with over $5 billion in assets under management. According to the firm’s official website, it seeks to offer exposure “to the investment team’s highest-conviction ideas in the current market environment through an unconstrained approach,” and “the strategy opportunistically allocates to other asset classes to potentially enhance return and/or mitigate risk.”

The firm wrote in its filing:

“To the extent, the Fund invests in GBTC, it will do so through a wholly-owned subsidiary, which is organized as a limited company under the laws of the Cayman Islands (the “Subsidiary”). Except for its investment in GBTC, the Fund will not invest, directly or indirectly, in cryptocurrencies.”

The institutional demand for the premier cryptocurrency has skyrocketed since the lows it made during the onset of the coronavirus pandemic earlier this year in March.

Earlier this year, Paul Tudor Jones, a highly reputed hedge-fund manager went on record stating that he would buy bitcoin to hedge against “great monetary inflation.”

This move was followed by companies like MicroStrategy and Square which purchased BTC as a reserve asset to hedge against global economic uncertainty fuelled by unrestricted dollar printing and unsustainable central bank monetary policies.