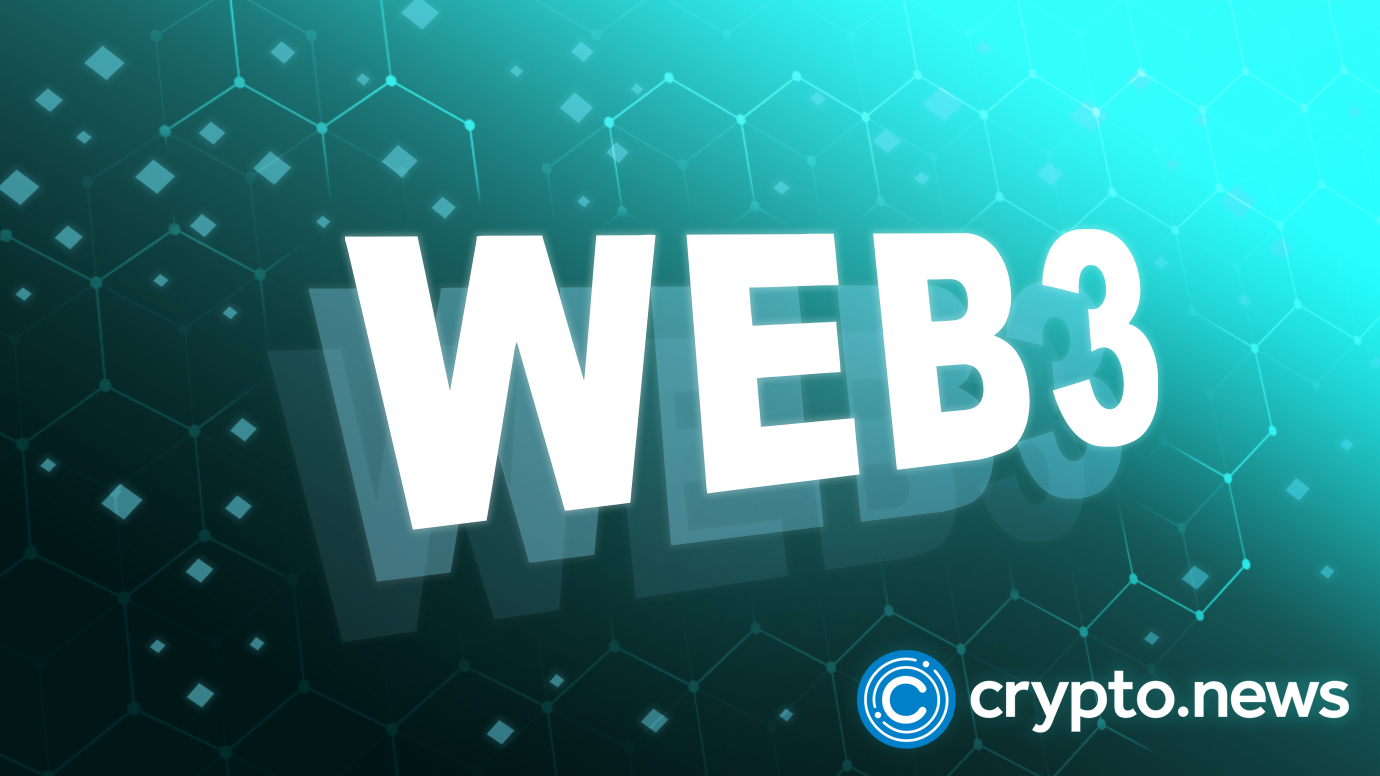 Bill Gates dismisses the importance of Web3 in a Reddit AMA thread. It is not the first time, the tech billionaire has bashed crypto and the metaverse.

Bill Gates is not a big fan of web3 or metaverse

On Jan.11, Bill Gates took to reddit to answer community questions in another Ask Me Anything (AMA) thread. Answering one of the questions put forth by a redditor, Bill Gates expressed his lack of enthusiasm when it comes to the potential of web3 and the metaverse.

Bill Gates responded, praising the advent of artificial intelligence (A.I.) and shrugging off the importance of web3 and the metaverse.

The “web 3.0” craze has been sweeping the world over the past few years.

As outlined by its proponents, the concept is to take the internet and make it more accessible, cheaper, faster, and safer for all users. Blockchain technology will achieve this via the decentralization of sites, open data standards, and digital identity management.

While many will see web 3.0 as an opportunity to drive mass internet adoption, some have been quick to point out potential pitfalls with this new world order or dismiss the concept entirely due to the volatile nature of its associated cryptocurrency market.

This isn’t the first time Gates has spoken out against the crypto industry. In June 2022, Bill Gates made headlines when he dismissed cryptocurrency projects such as non-fungible tokens as “shams” at a climate conference in Berkeley, California.

“Obviously, expensive digital images of monkeys are going to improve the world immensely,” Gates noted. He went on to explain that he does not hold any kind of digital asset and is not invested in the blockchain or crypto sector in any form.

In the past, Gates has also sparred with Elon Musk over the environmental harm caused by cryptocurrency mining, as well as the risks associated with the volatility of bitcoin.