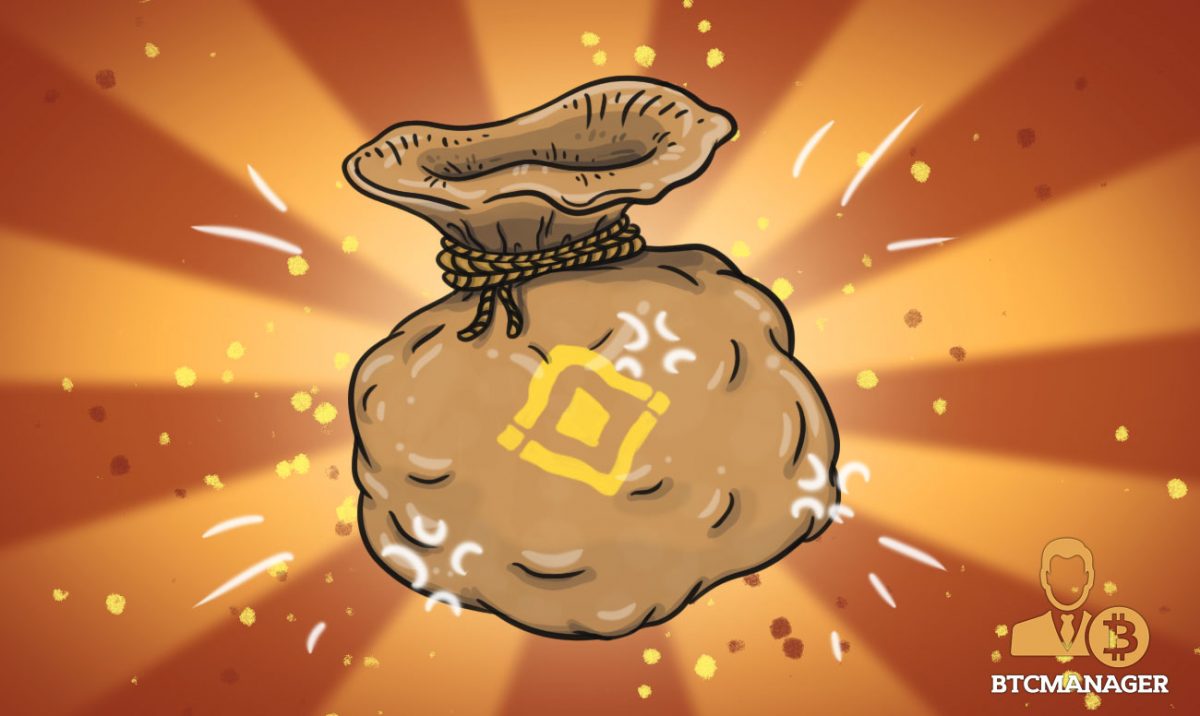 We are on March 12, 2018, but Binance is going “old-school” in terms of its efforts to protect itself from hackers. Binance, the second largest cryptocurrency exchange platform in the world by 24-hour volume has issued a $250,000 bounty on the hackers.

It isn’t like in the old Westerns though, where the bounty usually read “wanted dead or alive” as the Binance bounty is for credible information that leads to the arrest of the suspected hackers. The move is a direct response to the events of Wednesday, March 7, 2018, when hackers attempted to add Binance to the list of cryptocurrency exchange platforms that have been successfully hacked.

In a statement posted on the exchange’s Medium account on Sunday, 11 March 2018, the platform announced that it was issuing a “Binance Hacker Bounty.” According to the statement made, the platform declared that the attempted hack was clearly the work of an organized and coordinated team. Due to the large-scale nature of the attempt as well as the level of sophistication, Binance feels that it is incumbent upon them to no longer play defense if they are to ensure the safety of their platform successfully. The statement went on to assert that Binance was going to adopt proactive measures to prevent a repeat occurrence.

The bounty has a $250,000 reward that will be given to whoever can provide credible information that results in the arrest of the hackers. The money will be given to the first person able to come up with such credible information. The said person will receive the $250,000 in BNB tokens, the native transactional cryptocurrency token of the Binance platform. The exchange rate used for the payment of the reward will be determined at the time of the payment.

As part of the statement, Binance also announced that if information from multiple sources is used to prosecute the arrest of the hackers, then the reward will be split among the sources. Anyone with credible information is advised to send them to the email address of the Binance Hacker Bounty or to the nearest local law enforcement agency.

According to an article posted on the Binance website, hackers had over a two-minute period attempted to steal bitcoin from the exchange platform. The hackers had tried to use an elaborate phishing scheme to artificially inflate the value of VIA coins and then move bitcoins from the phished account. However, Binance were almost immediately alerted to the irregular movements, and a halt was put on all VIA-BTC transactions. The hackers were not able to withdraw bitcoin, and they even lost their VIA deposits in the process.

A Call to Action

In the aftermath of the incident, many have praised the way in which the Binance team handled the situation. Considering the fact that there have been a number of successful high-profile cryptocurrency hacks in the past, the news of one being thwarted will come as a relief to crypto enthusiasts.

Not ones to rest on their laurels, Binance is sounding the call to action, encouraging other platforms to join them in the fight against hackers. The platform has even set aside $10 million in a cryptocurrency reserve to prosecute any future bounty programs in the case of further hacking attacks on the platform.