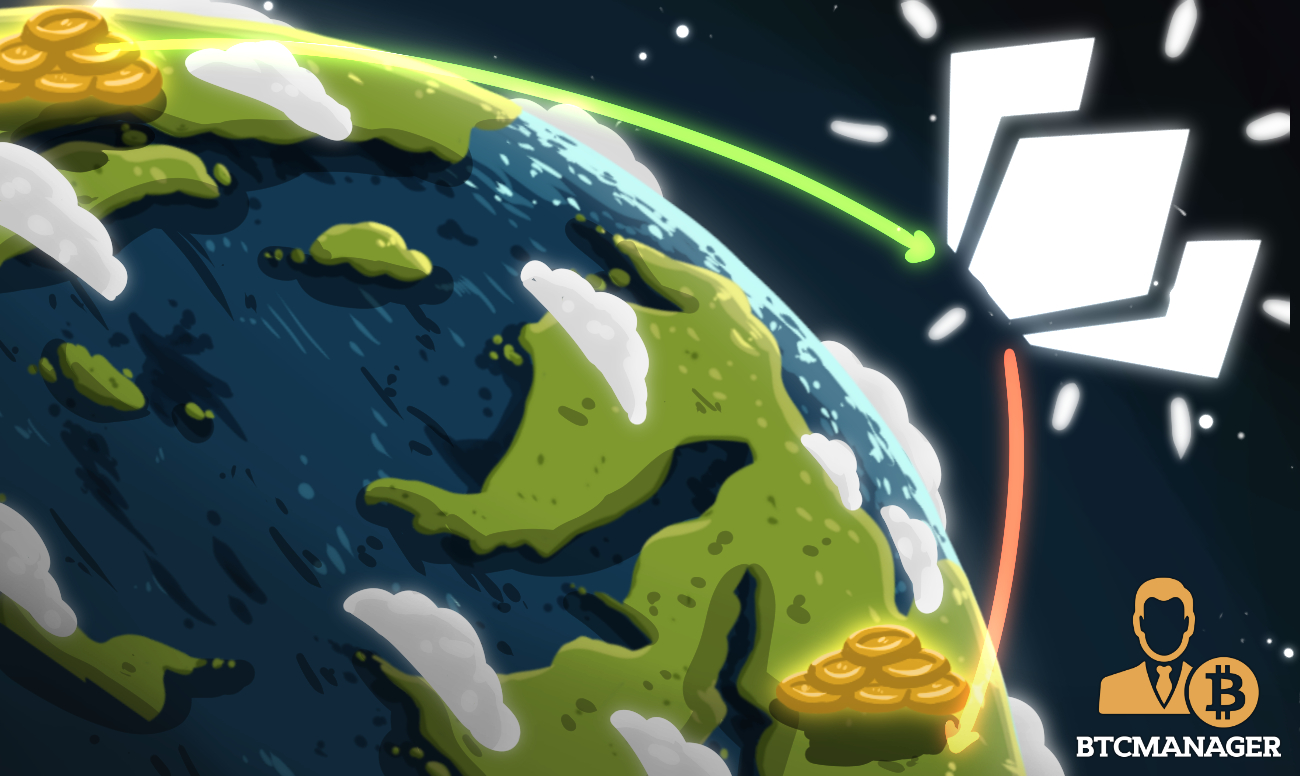 Bitfinex announced the launch of its over-the-counter (OTC) trading desk via Ethfinex, a hybrid, Ethereum-based cryptocurrency exchange that supports roughly 50 ERC-20 token standards, according to a tweet on June 3, 2019.

In OTC trading, transactions are outside an exchange, through dealer networks.

While several cryptocurrency exchanges, including Coinbase, have since launched their OTC trading desks, the new service from the stables of Bitfinex is the first among hybrid exchanges.

Ethfinex claims to enable bitcoin traders to do their business in a frictionless way through its centralized and on-chain trading portals.

Per the Ethfinex team, the new OTC trading desk provides users with an all-new cryptocurrency trading experience as well extra flexibility, as trades executed on Trustless OTC are not “shared on the regular order book of the exchange.”

Ethfinex claims that Trustless OTC generates a unique “taker” URL that can be shared with trading partners, thereby allowing them to “become the exclusive taker of their trades.”

Ethfinex Trustless is exclusively peer-to-peer, and buyers and sellers find each other externally or are connected via broker agents. Smart contracts settle transactions on the platform.

The platform is designed specifically for traders interested in swapping large amounts of ERC-20 based tokens in a single trade, with fees as low as 0.02 percent.

The team says Ethfinex Trustless supports almost all ERC-20 tokens, including those that are not listed on the exchange.

To use the Trustless OTC platform, a trader is required to login to the site, select the token to be deposited, the amount, and the ticker and amount they want to receive in exchange.

The token then gets locked in by the platform, and a unique URL is generated. The URL must be shared with the other party, and if the trader accepts the conditions of the trade, the order is executed by smart contracts, giving both partners the exact tokens specified at the beginning of the transaction.

Each partner can decide to cancel the order and unlock their tokens before the order gets executed.

Despite the many controversies that have plagued Bitfinex and its partners in recent times, the firm remains unshaken.

As reported by BTCManager in May 2019, Bitfinex claimed to have raised a whopping $1billion from its investors within ten days, to fuel its initial exchange offering (IEO)