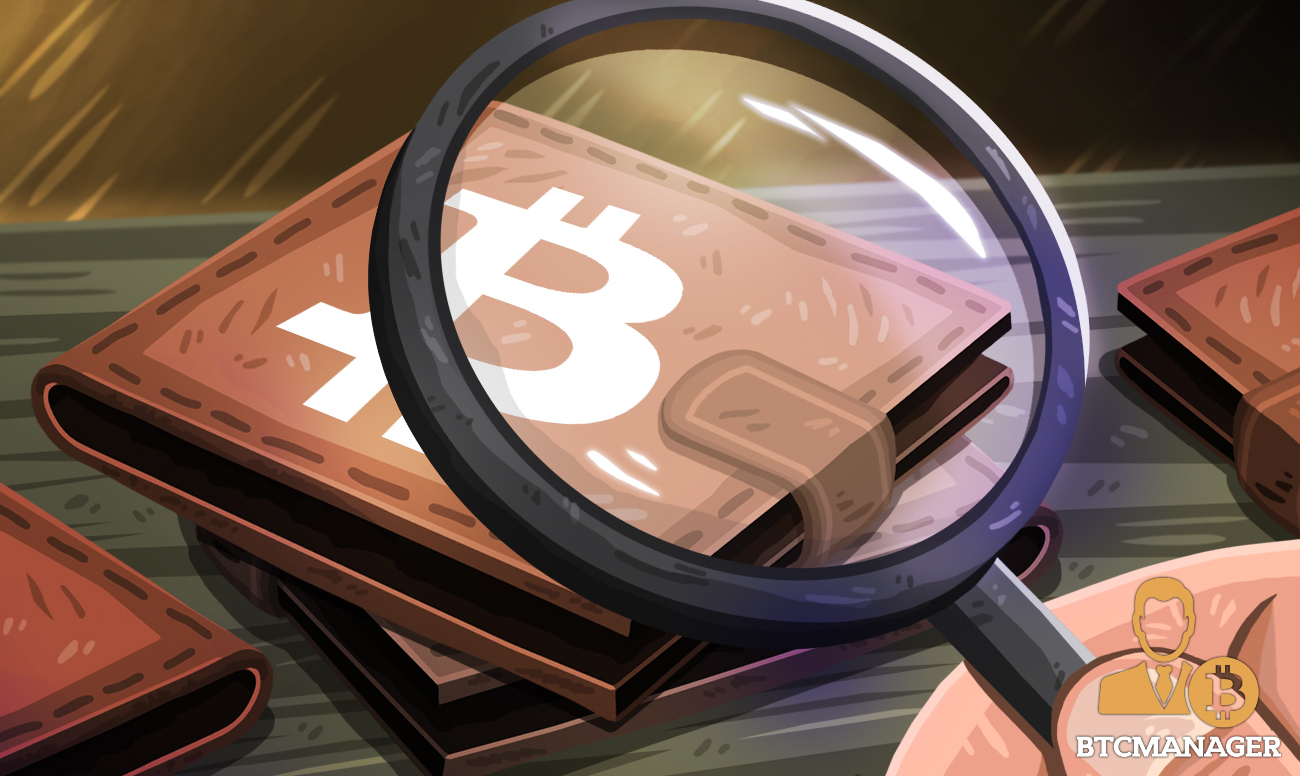 According to a press release on Tuesday (Jan. 26, 2021), Bitonic requested the court to question the legitimacy of DNB’s wallet verification requirement, which mandates crypto exchange platforms to carry out the know-your-customer (KYC) procedure.

Bitonic had earlier challenged the Dutch regulator’s additional verification requirement, which is based on the country’s Sanctions Act, back in November 2020. At the time, the Dutch crypto exchange stated that the stringent policy was not suitable for its customers, and asked users to formally issue a complaint on the Bitonic website.

Another crypto exchange, Bitstamp, was also forced to comply with the new DNB policy. Earlier in January, the platform sent a notice to its Netherlands-based users, informing them that the law would take effect on January 15, 2021.

Meanwhile, Bitonic seems to be moving ahead with its plan to challenge the new policy, as the crypto exchange has filed a preliminary injunction in a Rotterdam court. Bitonic had earlier written to the Dutch regulator questioning the new policy.

Furthermore, 25 out of 38 registering parties also wrote to the DNB regarding the wallet verification policy, which is still awaiting a reply from the Dutch regulator. Meanwhile, Bitonic was unsatisfied with the explanations offered and is asking the court to halt the process.

According to Bitonic, while it was willing to comply with regulations such as anti-money laundering (AML) laws and sanction rules, it would nevertheless respect privacy.

The exchange platform gave reasons for the preliminary injunction, stating:

“Our objective is to be able to quickly halt the comprehensive processing of personal data imposed on us. We want to return to the situation where we ourselves determine, on a risk-based basis, whether we ask the customer to prove his management of the wallet.”

The DNB strict policies have seen a number of cryptocurrency exchanges leave the Netherlands for countries with crypto-friendly regulations.

Outside of the Netherlands, the U.S. Financial Crimes Enforcement Network (FinCEN) also proposed crypto wallet regulations back in December 2020. However, the rule received backlash from the crypto community, with some stating that the time frame was short.

FinCEN later announced an extension of the comment window earlier in January to 15 days. The body further extended the comment period by another 60 days.