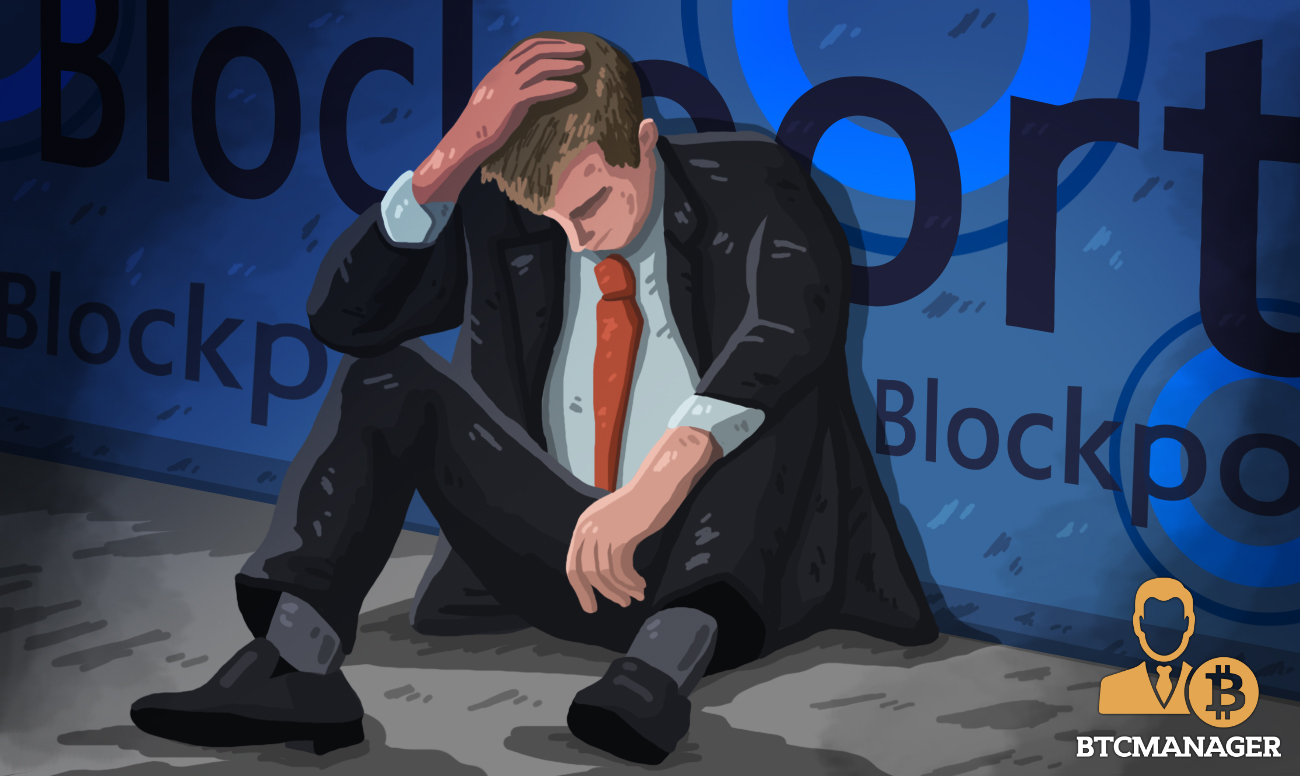 After failing to meet the $1.13 million soft cap for their Security Token Offering (STO), Blockport has declared bankruptcy and will scale down their plans as they cannot achieve their desired growth trajectory.

Blockport raised $15 million in an ICO in January 2018 and has since struggled to pick up any traction. The native token, BPT, is down 88 percent after the exchange confirmed the news, as reported by The Next Web, June 4, 2019.

It is becoming evident that although ICOs aren’t as common as they were in 2017 to 2018, STOs aren’t the new capital raising standard in the token economy.

The slow, overdue, and undeniably brutal washout of ICOs begins in earnest today. The 2013-18 era is done. It won't be coming back.

Blockport ran its STO from April 15 to May 15, 2019, but failed to hit its soft cap, an uncommon common occurrence. While the exchange is not legally obligated to restart operations, they confirmed they would be working on developing the platform in stealth mode after taking it offline at the end of June.

The STO model doesn’t assure investors the opportunity to hold tokens, but they are akin to stocks as they pay a share of the profits and give the holder a proportional ownership stake in the company.

Many reports claimed STOs would take over ICOs as the new capital issuance standard, but that has failed to materialize over the past year. With many countries beginning to regulate security tokens, it may be too early to write them off despite their lackluster performance over the past year.

With the closure of many exchanges due to regulatory uncertainty and suspicious circumstances, the current trend shows that large exchanges are growing faster and smaller exchanges struggling to cope. In a business where brand value and customer satisfaction echoes trustworthiness, smaller exchanges find it challenging to compete against more prominent brands like Binance and Coinbase.

Exchanges like Binance, Coinbase, and Bittrex have managed to grow bigger despite an influx of competition. Platforms that ran IEOs, for instance, were able to raise and infuse capital successfully. In the end, Blockport may have simply chosen the incorrect funding mechanism.