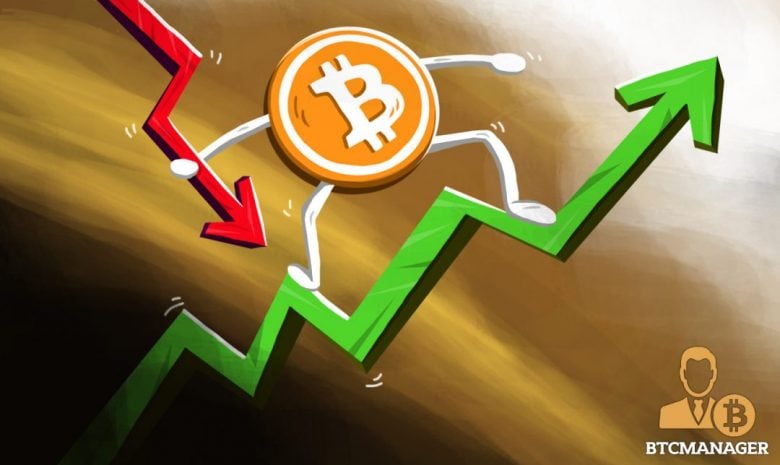 Coinbase continues to make strides in what they can offer, thanks to new detail surrounding a potential Bitcoin ETF announced September 6, 2018. Coinbase has enlisted help from Blackrock, an asset manager that handles over $6 trillion, for this endeavor.

Coinbase made headlines earlier this year in regards to their index fund but is only accessible for accredited investors. Only users with a minimum annual salary of $200,000 or has a net worth exceeding $1 million (without housing) can participate in the weight index fund.

With a new Yale study claiming that all portfolios should have at 4-6 percent allocation in Bitcoin for optimal construction, an ETF would greatly make investor jobs a lot easier. Cryptocurrency has also been shown to have a negative correlation with traditional assets, which will benefit investors looking for as much

An ETF would allow a more mainstream audience to receive exposure, and the rush of new money would put tremendous upward pressure on the market. Users could begin putting crypto exposure into their 401k’s or IRA’s, which could help users tax shelter gains made.

Other companies know the tremendous positive implications a Bitcoin ETF would have for the community as a whole, and many have tried. So far the SEC has denied all applications for approval of crypto-related ETF and even rejected three ETF applications in July 2018 alone.

While it is known that Coinbase has held conversations with members from Blackrock in the last couple weeks, it is still a mystery if these were a one-time engagement or an ongoing dialogue.

While Blackrock has expressed zero interest in entering the cryptocurrency industry, Blackrocks blockchain group has been involved since 2015, with the task of identifying potential blockchain applications within the fintech sector.

While Blackrock’s CEO has expressed zero interest in entering the cryptocurrency industry, Blackrocks blockchain group has been involved since 2015, with the task of identifying potential blockchain applications within the fintech sector.

Blackrock also began offering their clients the option to expose themselves to Bitcoin-related investments in July 2018. While the CEO made positions in 2017 claiming that Bitcoin was “an index for money laundering”, the companies position has since then reversed.

With financial heavyweights like CBOE, CME, Goldman Sachs, and several others recently begging to offer their respective clients cryptocurrency services, Blackrock simply would’ve been left behind if they hadn’t done the same.

No word on a potential timeline or proposal submitted to the SEC is known. If successful, the number of newcomers to cryptocurrency would come rushing in, due to the number of people that may only exclusively use Coinbase.