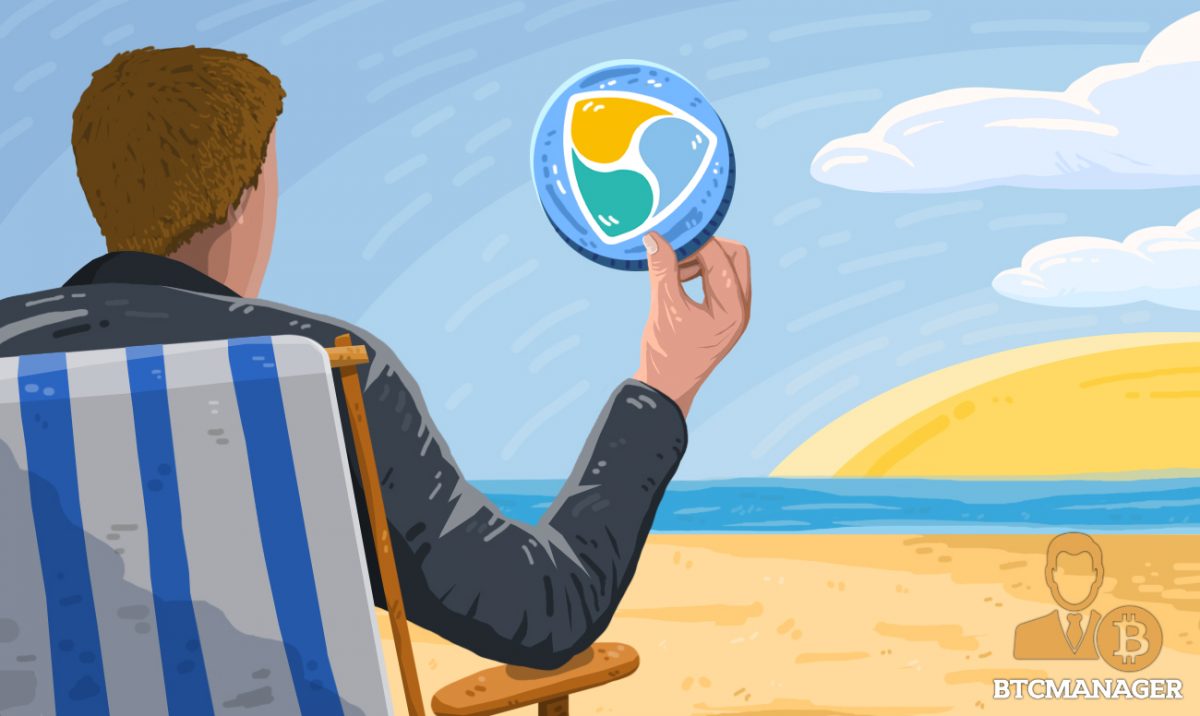 Coincheck, the cryptocurrency exchange platform has announced revenue of $490 million in Financial Year 2018. This is one of the first glimpses of the revenue earning a potential of a cryptocurrency enterprise in an industry where finances are usually kept secret. The cryptocurrency market had a stellar 2017 as indicated in the figures released by Monex Group, who acquired Coincheck in April 2018.

Commenting on the figures, Oki Matsumoto, the CEO of Monex said that imminent regulatory statutes would reduce the profitability of the platform. In the aftermath of the hack, the FSA has taken serious steps to regulate the cryptocurrency exchange market in the country. The good times may be over, but Matsumoto is confident that by making changes to the security and compliance protocols of the platform, public confidence can be restored. He then went to say that such measures could ever expand the Coincheck customer base which in turn will ensure increased revenue and profits.

Monex acquired Coincheck in April 2018 in a deal worth approximately $33 million. Monex also agreed to split the Coincheck profits with the platform’s previous shareholders for the next three years. Upon the announcement of the purchase deal, Monex shares reportedly increased by the daily limit of 20 percent. Monex is a Japanese retail brokerage firm. Apart from its purchase of Coincheck, Monex is also reportedly eyeing up its own blockchain with plans to hold an ICO in future.

“Also, Japan segment will use blockchain technology with the aim of executing all the trading of financial products and every financial transaction in safety and at low cost. Creating our own block chain and its ICO are in the scope”

In a related development, the Monex Group has announced that Coincheck recorded an approximate write-down of $432 million for the year ending March 2018. The company has provided no further details at this time as to the nature of the write-down.

In January 2018, hackers were able to steal over $500 million worth of NEM tokens from the exchange platform. It has since been described as the most prominent crypto heist in the history of the market. The hack reportedly occurred on January 26 when NEM tokens were worth $0.94.

The company made good on its promise to reimburse customers in the aftermath of the hack. In March, Coincheck repaid $432 million to customers who had been affected by the heist. As for the stolen NEM, the official narrative is that they have been successfully laundered on the dark web. An attempt to trace the funds by the NEM Foundation proved unsuccessful.