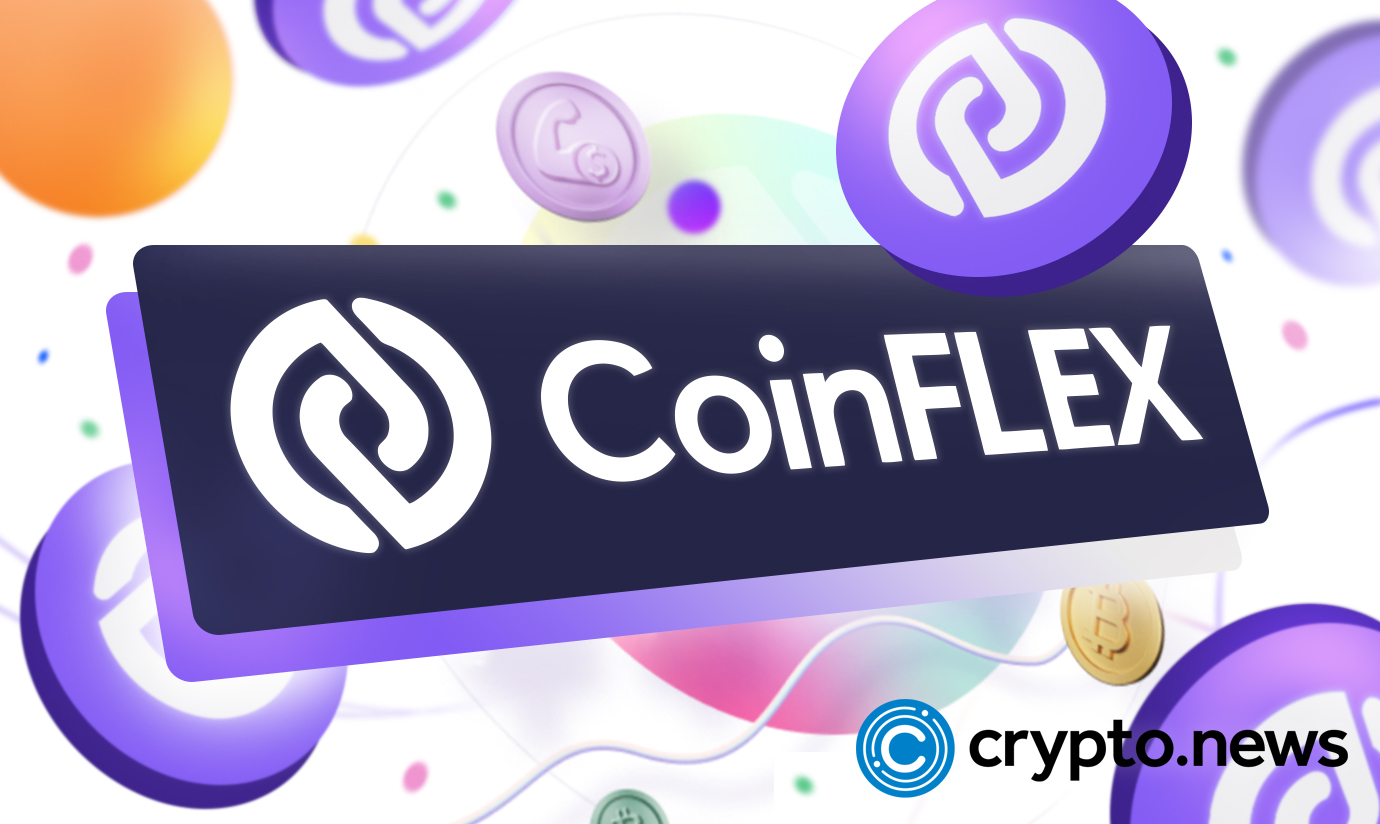 If you thought 2022 was the optimal craze in the crypto market, hold that thought. 2023 began with the founders of Three Arrow Capital (3AC), forced into liquidation due to misconduct, planning on raising $25 million for their new venture, GTX. They have also partnered with Sudhu Arumugam and Mark Lamb, who co-founded Coinflex, a project set for restructuring to resolve issues with creditors, to garner more support for the project.

Considering the recent international bankruptcy reports by exchanges, starting with FTX and Block Fi, the move seems to be poking fresh wounds. Consequently, it has been met with much skepticism and heavy backlash.

On Jan. 16, a pitch deck for a proposed blockchain-based exchange called GTX revealed that it was working with a hedge fund currently in bankruptcy. The exchange would allow users to trade claims against companies that have gone bankrupt.

Kyle Davies and Zhu Su, the founders of the crypto fund Three Arrows Capital, who recently filed for bankruptcy, were planning on raising funds for a new exchange. They were joined by the founders of Coinflex, Mark Lamb and Sudh Arumugam. The project aimed to allow depositors to transfer their claims related to the collapsed FTX exchange for immediate credit in USDG tokens.

In the pitch deck, Zhu and Davies noted that the market for claims related to failed crypto companies, such as Celsius, FTX and Voyager, is currently worth around $20 billion.

Since bankruptcy proceedings can take years to resolve, many creditors cash in on their claims by selling them to investors who hope to receive payments later.

“FTX users are selling claims at ~10% face value for immediate liquidity or waiting 10+ years for the bankruptcy to process disbursements.”

Given the estimated value of the crypto claims, it makes sense for Zhu and Davies to turn it into a business opportunity. However, finding investors for their project will be a challenge.

If GTX sounds familiar, it’s because it’s quite similar to FTX, the recently collapsed exchange run by Sam Bankman-Fried. More is needed to inspire confidence in investing, as the company filed for bankruptcy two months ago. This similarity has not gone unnoticed by the community, as they expressed their skepticism and disbelief.

Co-founder of crypto exchange BitMEX dubbed CoinFLEX and 3AC execs as muppets and advised SBF to rename FTX to ZTX:

CoinFLEX is rushing to clear its name

In response to the recent leaks about the proposed GTX Exchange, CoinFLEX, which filed for restructuring in 2022 in Seychelles to enable it to resolve pending issues with creditors, released a blog post to clarify some of the misconceptions about the project.

First, the company said it would not use the GTX name described in the pitch deck. Instead, they said that it acts as just a placeholder name.

Additionally, CoinFLEX noted that it is currently in the process of rebranding its operations as a new entity. However, the CEO, Mark Lamb, and co-founder, Sudhu Arumugham, would still be part of the new organization.

In response to some of the criticisms, the company noted that building the exchange would benefit its users and creditors. In its defense, the funds raised through the project would be used for its operational expansion. It noted that this would increase its equity value for its shareholders and creditors.

It added that, above all, it is committed to making sure that any decisions and actions by CoinFLEX remain in its creditor’s best interest.

The possibility of more asset classes

The GTX claims market, unlike other claims market operators, would allow customers to use their claims as collateral. Hence, the firm would also explore the possibility of adding other asset classes, such as bonds and equities, to the offerings of its proposed new entity:

“Several avenues are being considered to build out regulated venues/exchanges for these assets. Over the last few months, we have made significant progress in discussions with regulators and partners in highly regarded jurisdictions.”

The company also stated that its reconstituted board would decide to establish the new exchange. The board includes the platform depositors, Series B holders, SmartBCH alliance or SmartBCH holders, and an Independent Director.

The platform depositors will elect this independent director in collaboration with the Series B holders. Overall, the management would abstain from voting on the proposal.

The crypto community responds with controversy and skepticism

In June, cryptocurrency exchange Coinflex temporarily suspended withdrawals. The next month, it resumed partial withdrawals. It then sued an individual user in court to fill an $84 million gap in its balance sheet.

3AC, which Zhu founded, was forced into liquidation on June 27. Davies and Zhu disappeared and are believed to be in the United Arab Emirates and Indonesia, respectively. In November, Zhu accused Digital Currency Group and FTX of orchestrating the company’s downfall after returning to Twitter. On Jan. 5, a court in Singapore issued a subpoena to Zhu and Davies.

The crypto industry hasn’t forgotten. Both incidents have triggered backlash posts on the decision of these exchanges. Some enthusiasts were disturbed by CoinFLEX’s plan to establish a new crypto exchange with the 3AC, as the former was itself a bankrupt firm. Others saw the idea as a Ponzi scheme whereby history would repeat itself, leading to its eventual fall.

Nic Carter, a founding partner at Castle Island Ventures, described the GTX case as “arsonists returning to the crime scene, hawking buckets of water to their victims.”

In a Jan. 16 tweet, former engineering director of blockchain company Ripple, Nik Bougalis, criticized the company’s recently proposed venture. He said it was a scam due to the involvement of Kyle Davies and Su Zhu, both founders of 3AC.

Nik Bougalis wasn’t the only one who disagreed with the venture. The CEO of crypto market maker Wintermute noted in a Twitter post that his company would “cancel” anyone who invested in the new exchange. He added that the company would not participate in venture capital rounds appearing on the cap table.

Jake Cherinksy, a respected attorney, mentioned that investing in international fugitives means “you deserve to lose every dollar you have.”

Any chance of progress?

Despite the skepticism, CoinFLEX is positive that it will launch the exchange. Its blog release informed users that it would provide more updates when a possible round or partnership becomes available.

Meanwhile, CoinFLEX is likely to miss the trust of the crypto community. The reason being its financial troubles and its collaboration with 3AC’s founders.