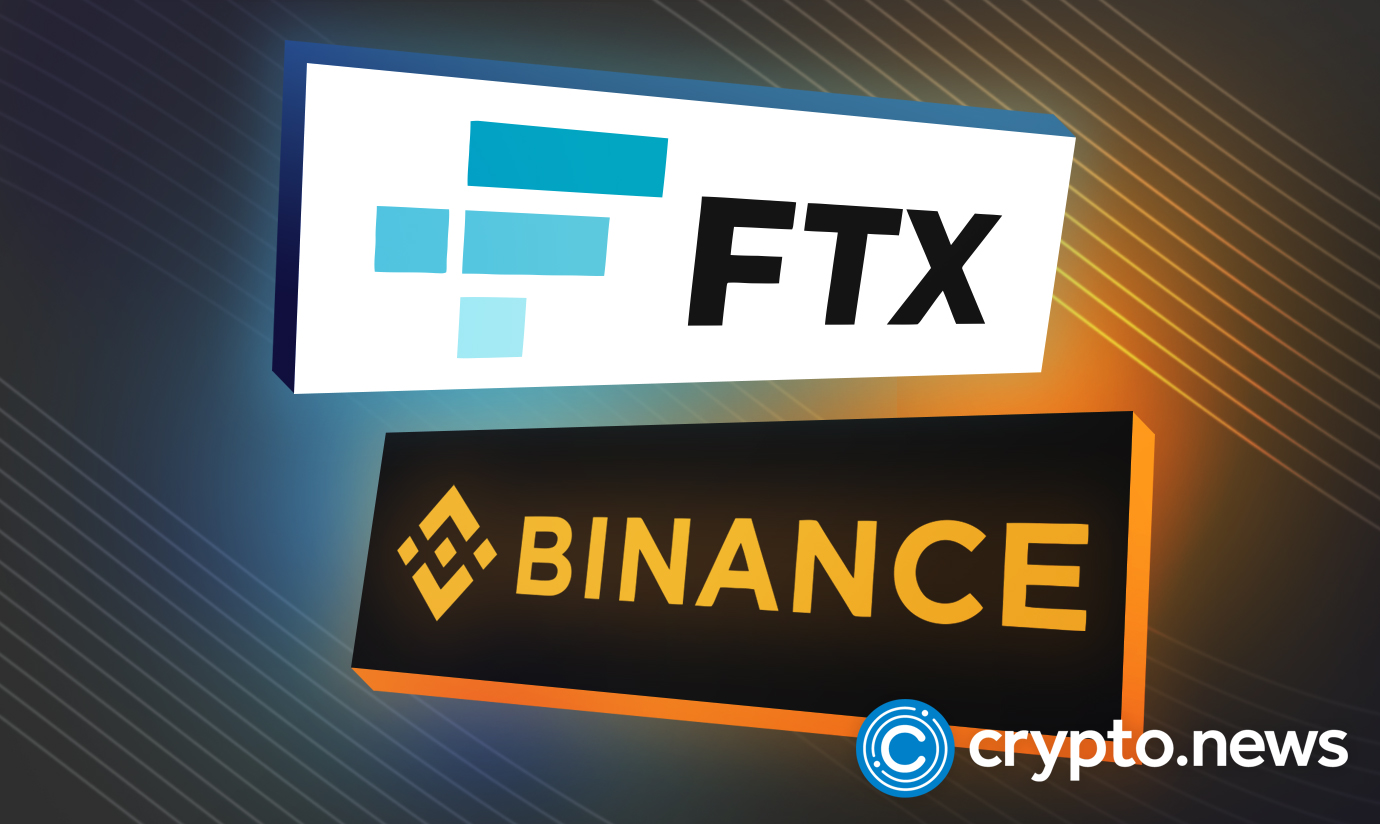 Binance, the biggest crypto exchange by trading volumes, had a deluge of withdrawal requests on Monday after the proof-of-reserves (PoR) news caused widespread panic. Nansen, a blockchain intelligence firm, reports that in the preceding 24 hours, net withdrawals, or the difference between the value of assets coming and departing the exchange, amounted to more than $905 million.

Net withdrawals from Binance in the previous 24 hours have been roughly nine times larger than withdrawals from the following biggest regulated exchange. According to data released by blockchain data company Arkham Intelligence, this outflow was the largest for Binance since November 13, three days following FTX’s declaration of bankruptcy.

Because there are purportedly $65 billion in assets domiciled on Binance, the outflow “doesn’t seem significantly unusual,” as one Arkham analyst put it in a Telegram chat.

Since several alarming news stories surfaced regarding Binance, investors have become warier about keeping their money on the platform.

This has led to a rise in withdrawals. In addition, the rapid demise of FTX, on top of past industry failures, has spurred other exchanges to demonstrate their commitment to protecting consumers’ funds.

The over-collateralization of Binance’s BTC reserves was reported in a report published by auditing company Mazars last week. In addition, Reuters reported Monday that US authorities are considering criminal charges for alleged financial fraud against Binance and its leaders, including Zhao after industry analysts and recent stories criticized the document for its limited breadth.

Blockchain records reveal that several users have transferred significant amounts away from Binance over the past week. Including major cryptocurrency market makers such as Wintermute and Jump Trading.

According to a tweet by a Nansen analyst, Jump Trading is Binance’s greatest withdrawer. According to statistics provided by Nansen, a total of $145 million worth of digital assets were withdrawn from the platform by crypto wallets affiliated with Jump over the past week.

Most of the withdrawals from Jump are BUSD, the exchange’s stablecoin produced by Paxos; the most significant amount, at $14 million, is USDT; and the final amount, at $10 million, is in ETH.

Binance USD, the exchange’s stablecoin created by Paxos, accounted for $103 million of the total net withdrawals on Jump, followed by $15 million in USDT from Tether and $10 million in ETH.

According to blockchain data from Arkham, Jump withdrew almost $32 million of Binance USD from Paxos a few hours ago.

Despite Sam Bankman-cryptocurrency Fried’s exchange FTX collapsing spectacularly last month, Wintermute admitted in a Twitter post on November 9 that certain funds were still there. On November 12, Jump Trading posted a tweet. It had sufficient funds to continue operating, albeit it did not detail any losses or FTX-related capital exposure.