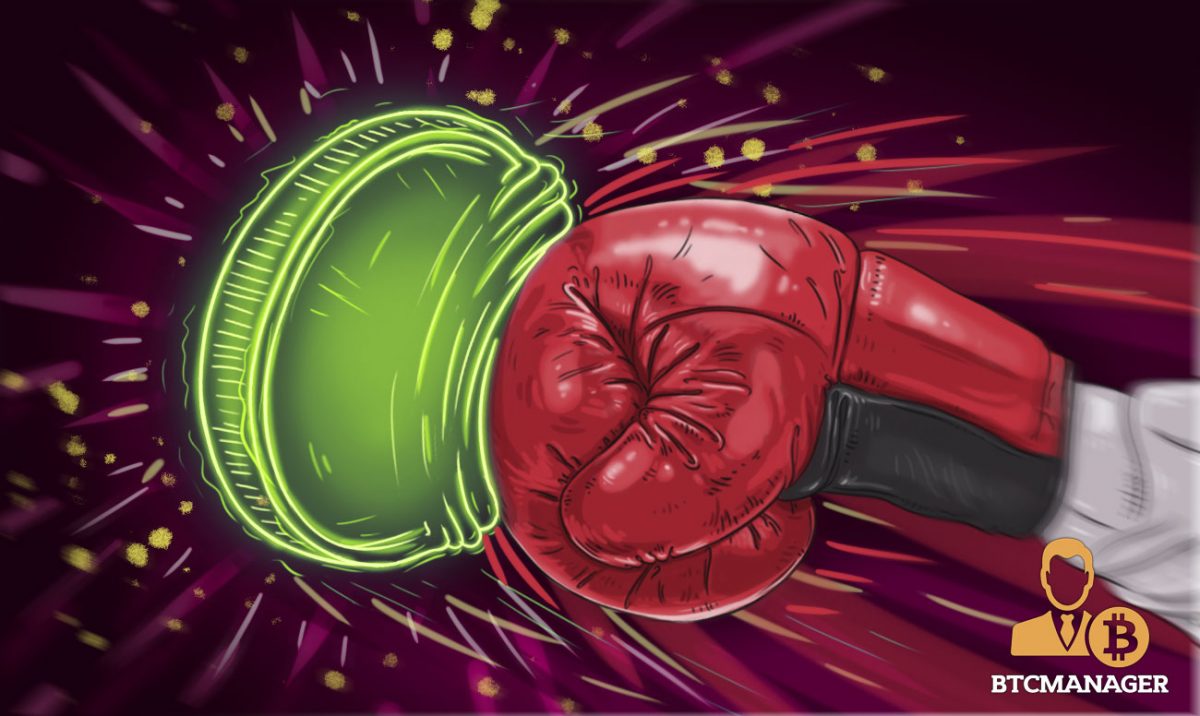 What was supposed to be a Congressional Hearing on Cryptocurrencies and the ICO Markets soon turned into an absolute cryptocurrency bashing exercise. Some statements alluded to the fraudulent nature of ICOs as well as unintentional Freudian slips that offer an insight into the potential sentiments behind the attack on cryptos. At the forefront of the crypto, bashing was Rep. Brad Sherman, a Democratic Congressman representing California. Speaking during the hearing on Wednesday, March 14, 2018, he said that cryptocurrencies were a “crock” (utter nonsense). He also challenged the social benefits of cryptocurrencies declaring that they have none whatsoever.

Commenting on ICOs, the preferred fundraising route for blockchain and cryptocurrency startups, Rep. Sherman described them as being fraudulent. He accused the crypto community of conning the general public by espousing the narrative that ICOs are similar to IPOs. In his remarks, he said that ICOs have stolen the operating philosophies and principles of legitimate enterprises and applied them to a Ponzi scheme with no social benefit. According to him, ICOs have created an avenue for people to sit idly in their pajamas while nursing the dream of becoming millionaires.

Echoing similar sentiments, Rep. Bill Huizenga, a Republican Congressman representing Michigan referred to a soon-to-be-published ICO market study by Prof. Christian Catalini of MIT. The study reportedly shows that frauds and scams have hijacked a significant portion of the money raised by ICOs. Rep Huizenga who is the head of the subcommittee that is examining the cryptocurrency market declared that the panel was going to work hard to ensure that crypto investors are protected.

In what was perhaps the most telling statement issued by anyone during the hearing, Rep. Sherman let slip that cryptos hinder the ability of the government to control fiat currency. To be fair, he did stop in mid-sentence and chose a more moderate rhetoric, but the sentiments seemed clear. This is perhaps indicative of the philosophical nature of the struggle between the two opposing powers of centralization and decentralization. The libertarian views of cryptocurrency pioneers seem at odds with the established narrative of the mainstream social and economic construct.

Rep. Sherman also touched on the potential use of cryptocurrencies for terrorist funding and financial crimes. He remarked that cryptos help terrorists and criminals to launder money and move funds around, circumventing the best efforts of law enforcement.

Unsurprisingly, Rep. Sherman’s comments were met with a massive backlash on Twitter with many responders accusing him of being ignorant about the cryptocurrency market. Michelle L. Staton, the founder of Digital Asset Affairs via her Twitter account described Sherman’s views as being “outdated and poorly researched.” Another Twitter user likened Sherman’s “pajamas” comment to allude to the fact that Senators make $174,000 per year but yet retire as millionaires. A significant portion of the Twitter backlash was focused on Sherman’s comments about cryptocurrency and terrorist funding as the rhetoric drew a great deal of scorn from the tweetosphere.

In a related development, the SEC has taken many steps to regulate the market. The commission has mandated cryptocurrency exchange platforms to register with. In January 2018, the SEC and the CFTC both issued joint statements that a significant portion of the SEC’s resources was being utilized in formulating a regulatory framework for the ICO market.