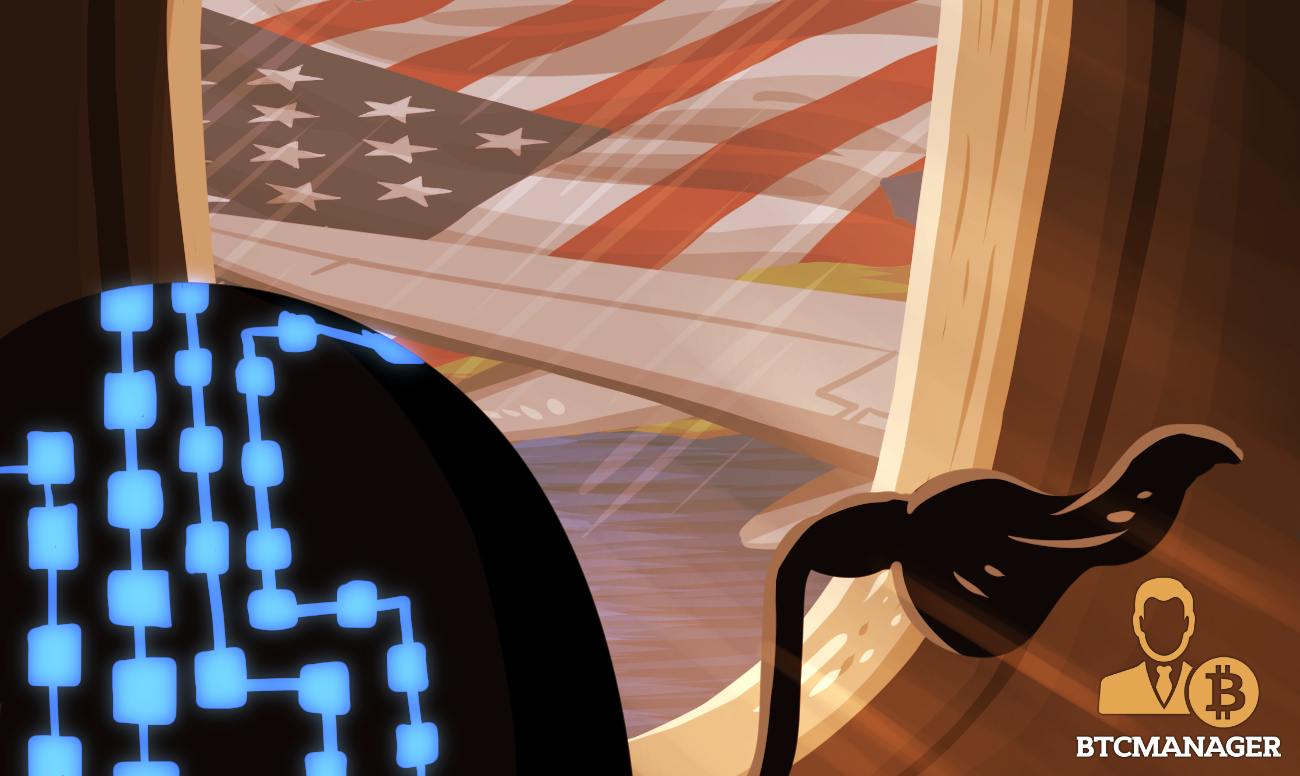 Around 80 business leaders representing the cryptocurrency industry and Wall Street met with U.S. lawmakers on Sep 25, 2018, to pass on an important message: Make way for regulatory clarity on crypto and ICOs without further delay or watch innovation ditching the U.S for a more business-friendly country.

Hurry up with Regulations, Please

The group demanding swift and effective crypto regulations got together on Capitol Hill to participate in a roundtable meeting hosted by Rep. Warren Davidson, R-Ohio.

While the group’s demand somewhat echoed the more significant issues highlighted by the crypto community, it did not include any member from the most popular so-called anti-establishment groups within the industry. Neither did the group include any retail investor betting big on bitcoin and other cryptocurrencies.

Many prominent personnel representing the crypto space expressed their dissent over the unclarity surrounding the legal and regulatory status of cryptocurrencies. They sought a more precise perception on burning issues such as when to consider digital currencies as securities and how startups dealing in digital assets should approach regulatory compliance.

“We all want a fair and orderly market, we want all the same things regulators do,” said Mike Lempres, chief legal and risk officer at San Francisco-based Coinbase. He added:

“It doesn’t have to be done in the same way it was done in the past, and we need to be open to that.”

In its response, Congress seemed mostly favorable to the concerns raised by the group. Congressman Davidson acknowledged the need for apt regulatory measures and stated that input from industry leaders representing the crypto space is “critical to helping us [lawmakers] preempt a heavy-handed regulatory approach that could stall innovation and kill the U.S. ICO market.”

Lawmakers Need to Be Educated About the Crypto Space

The lack of awareness among lawmakers on the crypto industry is one of the widely recognized stumbling blocks standing in the way of affirmative regulatory action. This issue was once again highlighted during the event.

Representative Darren Soto took the opportunity to point out that the majority of lawmakers in Congress are not necessarily opposed to cryptocurrencies – they just don’t have much knowledge about it.

The broader consensus among the congress people that participated in the event echoed Rep Soto’s sentiment. They acknowledged that accommodating legislation could benefit the homegrown crypto industry by spurring innovation and adaptation within regulatory boundaries.

The panelists also highlighted a “chilling effect” that could potentially result from uncertainties in the legal status of crypto and ICOs. As pointed out by David Forman, the chief legal officer at Fidelity Investments, it’s unfair to punish people for financial crimes “if the rules are unclear, unwritten, or unknown” and are open to interpretation.

The group also drew Congress’ attention to the possibility of innovators and promising startups in the crypto space leaving the U.S. to other jurisdictions that are far friendlier to the industry. This has already happened in countries like India, where stringent policies against the crypto industry have left little breathing space for innovations.