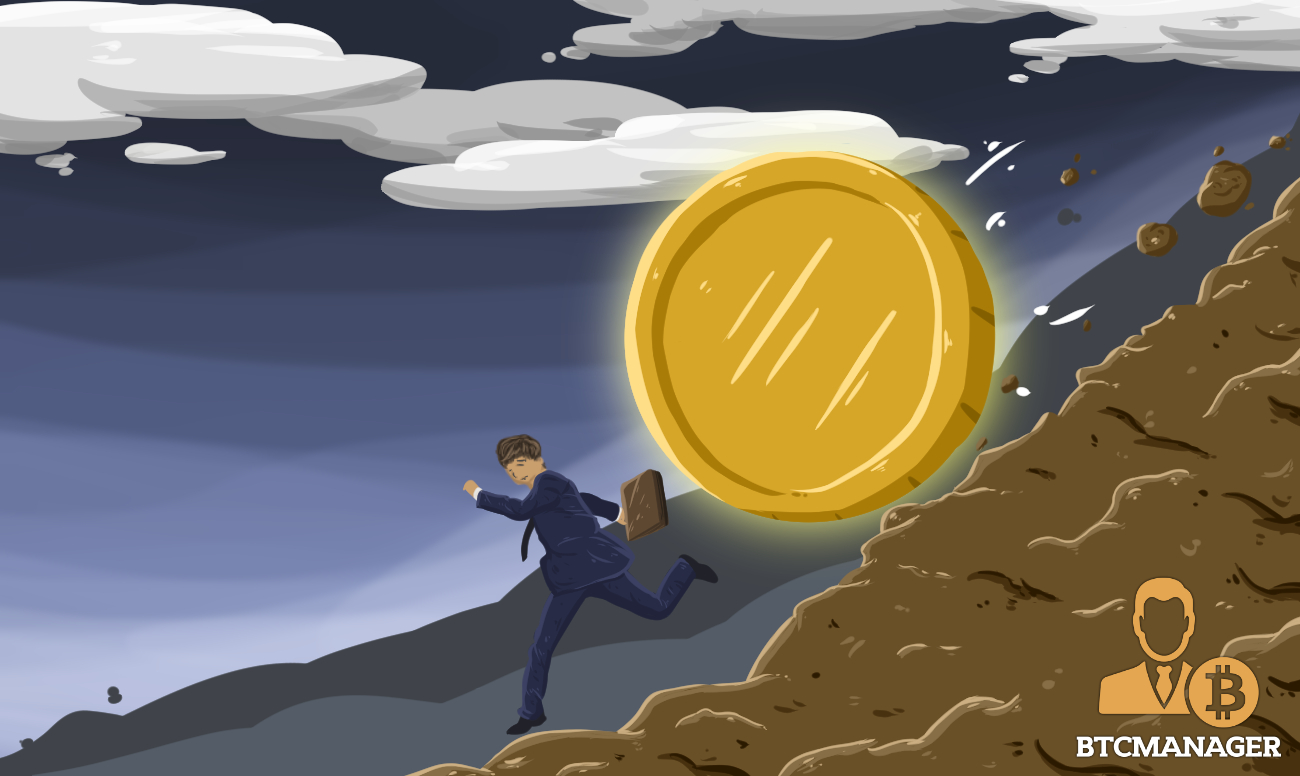 With the total market capitalization of cryptocurrencies reaching beyond $800 billion at the start of 2018, it’s no wonder that thousands of people have thrown almost their entire life savings into bitcoin and other cryptocurrencies. Now that the value of all outstanding digital tokens has fallen nearly 75 percent, new investors have to deal with the enormous financial loss.

Once Again, the Bitcoin Bubble Has Popped

According to the latest data from CoinMarketCap, the total market capitalization of cryptocurrencies now stands at just over $200 billion. While the number is a massive leap from the $18 billion value recorded in 2017, it stands in sharp contrast to the incredibly inflated value it held at the beginning of 2018.

The $800 billion value cryptocurrencies held in Q1 attracted an unprecedented amount of new investors, with Coinbase, the largest cryptocurrency brokerage in the United States, doubling the number of customers between October 2017 and March 2018.

However, The U.S. Securities and Exchange Commission (SEC) delay on a critical decision on Bitcoin ETF has set off a massive investor sell-off, resulting in Bitcoin’s dollar price to drop by over 20 percent during the first two weeks of August 2018.

The rapid decline in Bitcoin’s dollar value, which has remained relatively stable throughout Q1, started a chain reaction where most of the smaller virtual currencies lost more than 90 percent of their value.

A large number of investors that have jumped on the cryptocurrency bandwagon in the past year have focused almost exclusively on altcoins. The high supply and low price per coin lead most of the market to believe that currencies such as Ripple, IOTA, and Tron were viable alternatives to the more stable bitcoin.

The subsequent fall in value has left thousands of people on the verge of financial ruin, however, with social networks such as Twitter and Reddit swarming with posts showing the users unable to pay off their debt six-figure debt.

According to the latest report from the New York Times, people have drained their life savings and taken out loans and insurance policies to invest in cryptocurrencies. All of the investors reported dramatic losses.

Despite the overwhelmingly negative news that investors had to face during the second half of 2018, not everyone agrees that the sharp drop in cryptocurrency market cap is a bad thing.

Joseph Lubin, the co-founder of Ethereum, the worst-performing mainstream cryptocurrency in the latest round of collapse, sees the current crypto turmoil as a positive sign for its future growth.

In an interview with Bloomberg TV, Lublin argued that cryptocurrencies frequent price swings provide an excellent opportunity to attract talent and resources into the blockchain industry.

“Each of these bubbles has the advantage of bringing attention into our ecosystem; it brings entrepreneurs, developers, money, and the prospect of building fundamental infrastructure and creating more value,” he said.

“There is a strong correlation between the rise in price and the growth of fundamental infrastructure.”