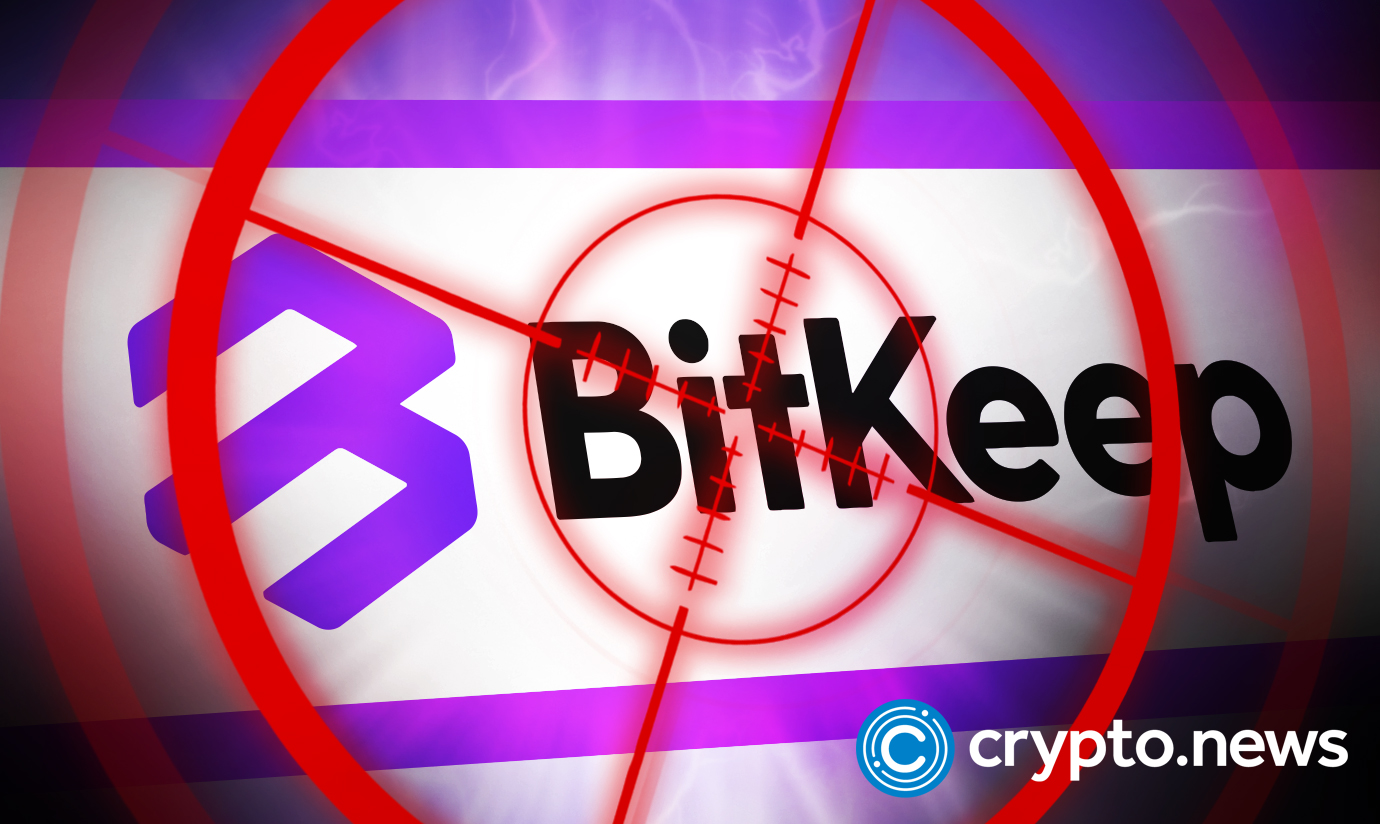 BitKeep was compromised on Dec. 26, and hackers made away with more than $8 million in assets. According to CZ, the stolen funds may flow into Binance as the hackers attempt to liquidate the digital assets.

Earlier today, CZ tweeted that the exchange will highlight any funds stolen from BitKeep that pass through Binance. Thanks to blockchain technology’s transparency, the funds can be tracked and monitored as the hackers transfer them from one platform to another.

Binance is the world’s largest exchange. The exchange’s liquidity has been used by hackers before to cash out funds stolen during malicious activities.

Once on the platform, Binance can freeze the funds and safely return them to BitKeep. Subsequently, the platform can identify the wallets that deposit funds to the platform through KYC, a legal requirement that users must comply with before using the exchange.

How BitKeep was compromised

Users of the wallet service provider sounded the alarm reporting that cybercriminals had been siphoning funds from their wallets. The wallet provider announced on its official Telegram channel that hackers had maliciously implanted harmful codes on apk packages downloaded directly from the internet without using reputable apk sources like google play.

“If your funds are stolen, the application you download or update may be an unknown version (unofficial release version) hijacked.”

As a precaution against the danger, BitKeep encouraged users to only download the wallet’s mobile applications from credible sources such as Google Play or App Store. Moreover, the team urged users to create new wallet addresses as their existing ones could be exposed and on the verge of being compromised.

OKLink data reported that the multi-chain wallet’s vulnerability was on four chains, including BSC, ETH, TRX, and Polygon. According to CZ, the data provider showcased around 50 addresses linked to the hacks that Binance is monitoring. The amount hacked from BitKeep sits above $35 million in total.

Although disheartening, the hack is not the first to hit the wallet service provider. In mid-October, the platform underwent a hack that siphoned 1 million dollars from the BNB chain. BitKeep ends 2022 as one of the most compromised DeFi protocols in the space. October also saw protocols such as MangoDao lose $100 million from price manipulation conducted by hackers on its Oracle.