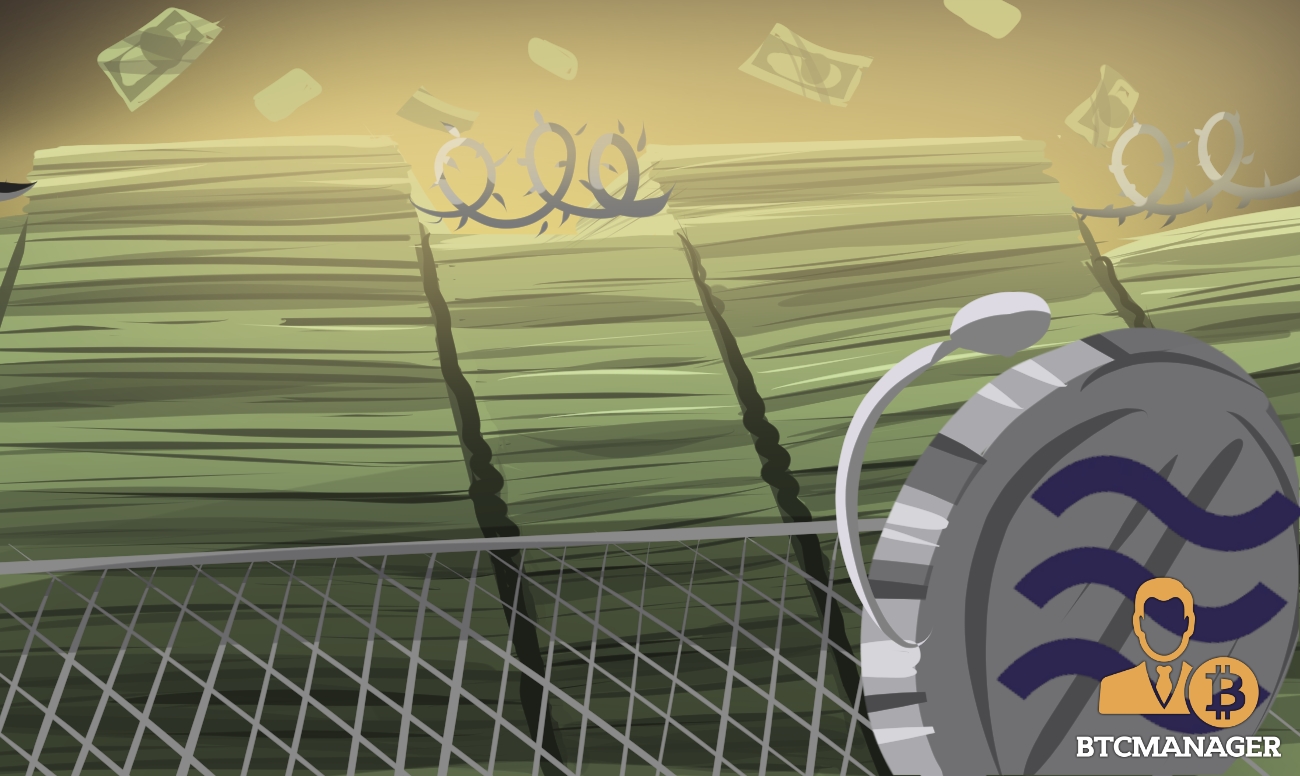 Facebook executive David Marcus, has come out to debunk reports about the Libra cryptocurrency being a threat to sovereign currencies, in a thread on September 16, 2019.

Working With, Not Against

There have been reports that Facebook’s cryptocurrency, libra, was created to threaten sovereign currencies of nations. This sentiment is mostly shared by the French Finance Minister, Bruno Le Maire, who added that the country would prevent libra from developing in Europe.

However, Libra co-creator and Calibra head, David Marcus, feels like governments, regulators, and critics, have got it all wrong. According to Marcus, the Libra pegged to a reserve of “strong currencies” on the ratio of 1:1 means that the stablecoin cannot exist without the equivalent currency value in reserve.

Since the libra is bagged by real assets, Marcus says that the cryptocurrency isn’t a threat to nations’ currencies

5/ As such there's no new money creation, which will strictly remain the province of sovereign Nations.

“Libra is designed to be a better payment network and system running on top of existing currencies, and delivering meaningful value to consumers all around the world”.

In the United States, the U.S. Congress called for Facebook to halt its plans on the Libra project, as the congress members believed that the stablecoin would threaten the dominance of the U.S. dollar.

Also, a former executive of the Japanese central bank, Hiromi Yamaoka said that Libra could undermine the monetary policies by central banks. According to Yamaoka, if Libra overtakes currency in terms of adoption, it would affect the country’s monetary policy.

Criticism on Libra is Welcome

Since the official announcement of the Libra cryptocurrency, there have been more criticisms than commendations by governments and regulatory bodies globally. Concerns range from data privacy issues to money laundering, and risk management.

U.S. Congresswoman, Maxine Waters, called for a moratorium on the Libra project until regulators investigate the risks involved. Also, central banks like Japan and China weren’t comfortable with the cryptocurrency project and asked for more information.

Even British MP, Damian Collins stated the need to probe Libra, similar to the probe that went down in the United States Congress. According to Collins, libra gives the social media giant excessive power.

BTCManager reported that the constant regulatory pressure from different quarters could delay Libra from launching in 2020, or may not even launch at all.

The Facebook team earlier met with the Bank of International Settlements (BIS) at a conference in Basel, Switzerland, to discuss the Libra project and provide all the information concerning the stablecoin.

ECB executive board member Benoit Coeure, who headed the event, said that stablecoins were untested and called for stringent regulatory policies.

However, Facebook’s David Marcus isn’t fazed by the unending criticisms.

6/ We also believe strong regulatory oversight preventing the Libra Association from deviating from its full 1:1 backing commitment is desirable.

The Calibra head said that the team would continue to work with regulators, governments, and central banks to address concerns about the libra project.