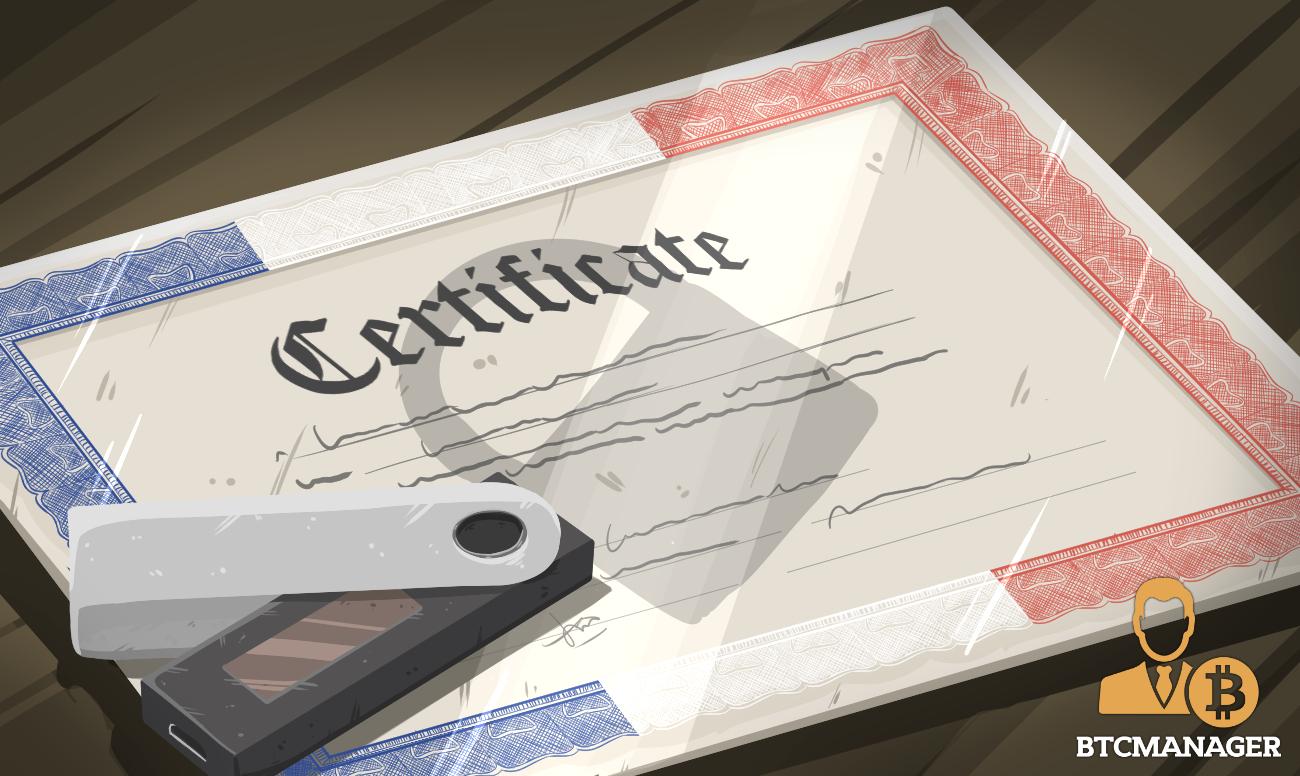 The ‘big four’ audit giant announced the news of the launch via a press statement published on its website. According to the announcement, the blockchain platform is the world’s first-ever live decentralized ledger technology (DLT) solution targeted at the certification industry.

Deloitte partnered with international registrar and classification society DNV GL. As part of the press release, Deloitte revealed that every issued certificate is digitized and included in the blockchain. According to Deloitte, the system already contains 90,000 certificates.

Each certificate entry has a unique tag assigned. Authenticators need only scan a QR code on a certificate to determine if the document is genuine.

“Deloitte’s Global blockchain team and EMEA blockchain lab are excited and proud to be part of this ground-breaking project with DNV GL. This is an excellent example of blockchain technology entering the production life-cycle stage of the technology with DNV GL and Deloitte at the forefront of this digital transformation journey.”

For DNV GL, the project represents a watershed moment in the drive towards creating a more trusted digital assurance ecosystem. According to Renato Grotto, DNV GL’s director of Global Digital Transformation, the company is looking towards blockchain and other emerging technologies to improve the quality of the service offered by business assurance providers.

Since its emergence, commentators have highlighted the potential of blockchain to disrupt several business processes. A large part of the appeal for DLT solutions comes from the immutability and attendant security of stored data.

Several governments and startups have been attempting to leverage the immutability of blockchain towards combating certificate forgery. As previously reported by BTCManager, the Muroran Institute of Technology is partnering with Japanese telecoms giant Nippon Telegram (NTT) to develop a blockchain-based platform for verifying college degrees and certificates.

As part of the move to fight the scourge of fake certificates, several projects are looking to move towards DLT-based protocols for issuing certificates. Back in February 2019, Malta announced a pilot project that would see all educational institutions in the country issuing certificates on the blockchain.