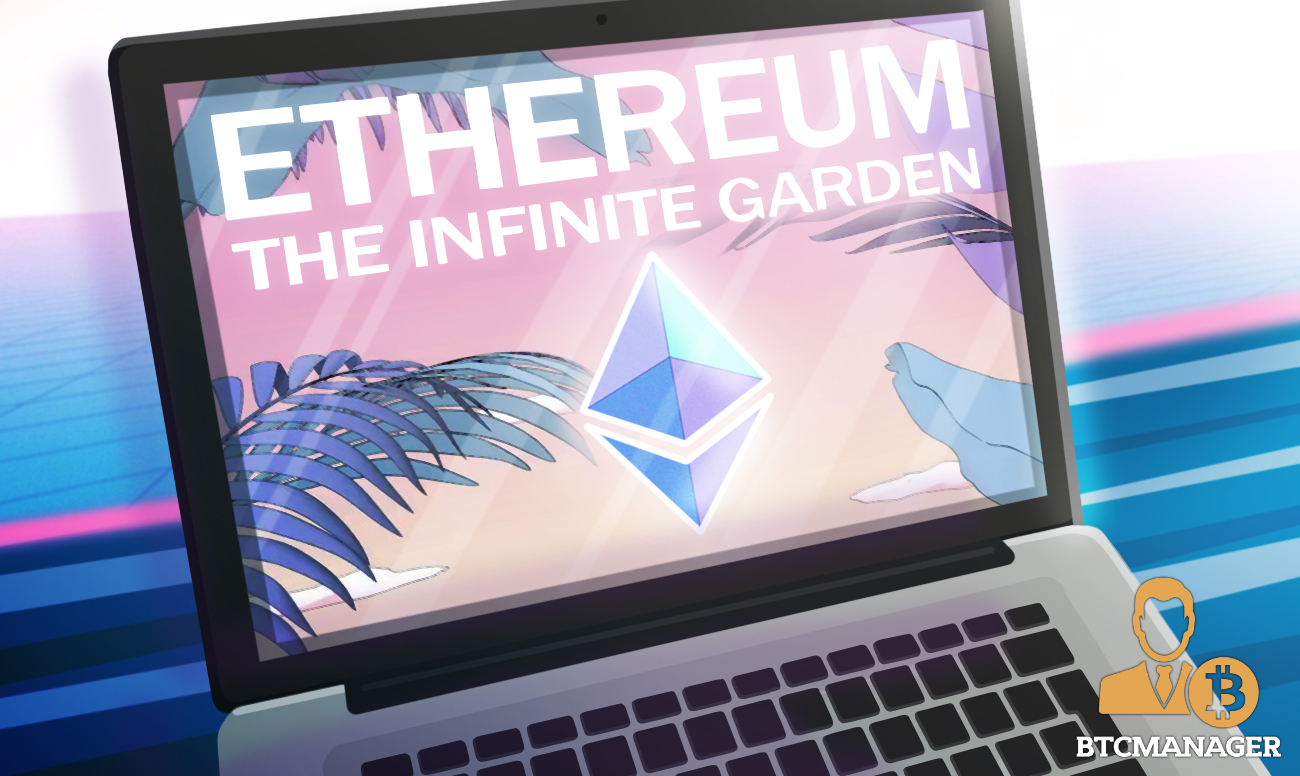 A fundraising campaign towards a new documentary about the second-largest cryptocurrency by market capitalization, Ethereum, saw over 1,000 ETH in donations.

A group of filmmakers is looking to create a feature-length documentary centered around the growth, developments, and adoption of Ethereum. The upcoming documentary featuring co-founder Vitalik Buterin, is titled Ethereum: The Infinite Garden, scheduled to be released in Winter 2023.

Meanwhile, there was a fundraising event for the movie, with a target of 750 ETH ($1.4 million). The crowdfunding event started on July 14 and ended on July 16, 2021. However, members of the Ethereum community responded positively to the project, donating 10.35.96 ETH ($1.9 million). The amount was raised within three days.

There were also Infinite Garden NFTs, which saw 662 backers. The top three backers got three unique NFTs and were also awarded on-screen credits in the documentary based on their contributions.

The highest bidder who contributed 140 ETH would be mentioned as the “executive producer” in the film, and also get a rare Infinite Garden NFT with the person’s name as “Executive Producer.”

Furthermore, the backers from four to twenty would also get some film credits along with 17 Infinite Garden poster NFTs airdropped to them.

According to the organizers, 95 percent of the funds will go to the production budget. The remaining five percent will be dedicated to Gitcoin grants towards open-source Ethereum projects, and “Carbon Offset through a donation to Carbonfund.org.”

NFTs are increasingly becoming a viable medium to express the intersection of crypto and pop-culture. Celebrities, actors, and musicians have shown interest in the NFT industry.

As reported by BTCManager earlier in July, popular American singer Katy Perry announced a collaboration with blockchain-based startup Theta Labs, to launch her NFT collection. Also, Fox Entertainment revealed that the company was launching a $100 million creator fund for its NFT project.