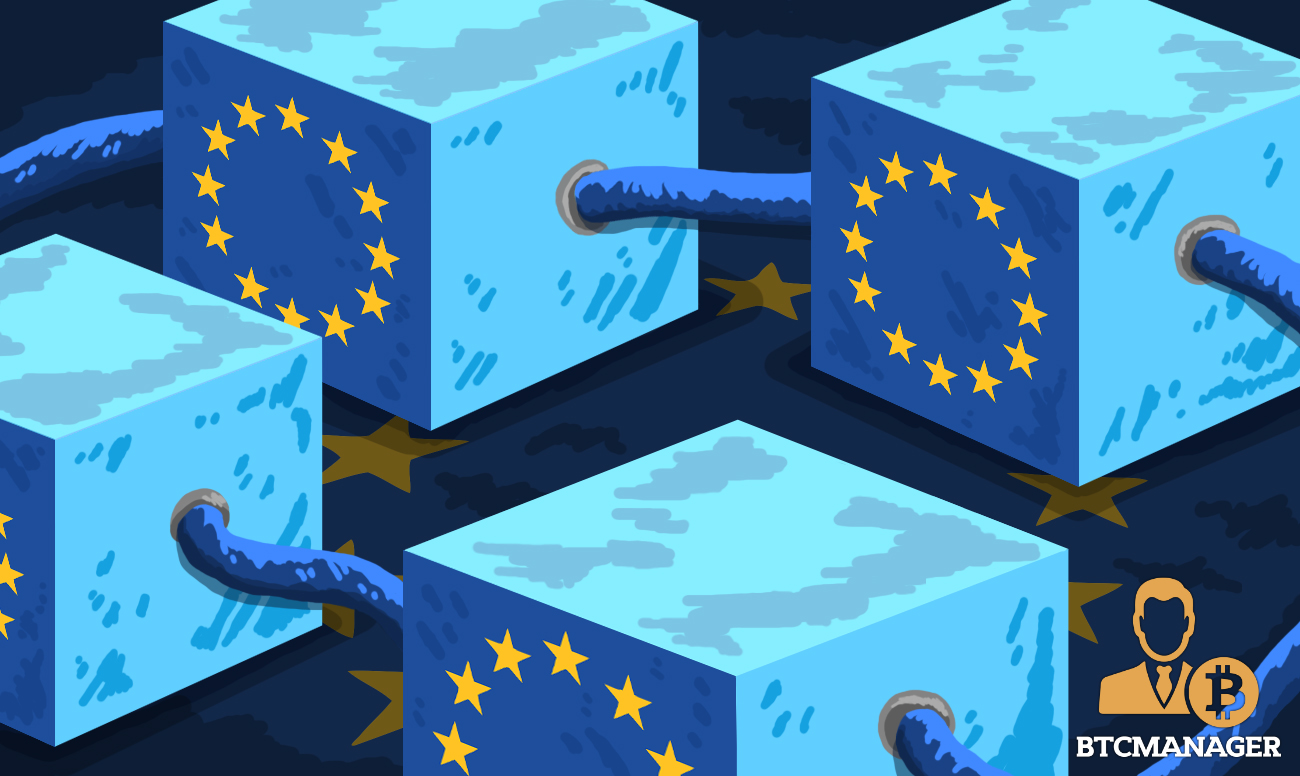 Nigel Green, CEO of deVere Group — a global financial advisory company, says the European Union needs to seriously consider cryptocurrency adoption per a report by IT-Online. Meanwhile, banking giants across the globe are beginning to shift from an anti-crypto stance towards developing their own blockchain-based business solutions.

The EU and Banks Risk Losing the Fintech Race

Speaking after a closed-door session with Maltese government officials at the ongoing Delta Summit in Malta, Green criticized the EU’s reluctance to promote widespread crypto adoption.

According to Green, with China looking to launch a yuan-pegged stablecoin, the EU risks falling behind if it doesn’t take concrete steps. Commenting further on the matter, the deVere chief stated:

“Governments around the world are increasingly considering launching their own digital currencies… Against this backdrop, it is completely bizarre that the European Union, the world’s largest trading bloc, has not yet vowed to do the same when cryptocurrencies are, clearly, redefining and reshaping the way the world handles money.”

For Green, cryptocurrency is firmly at the heart of the emerging global fintech narrative. The deVere chief also predicts that virtual currencies will shape the future of mainstream finance.

According to Green, if the EU fails to measure up to the rest of the world, then its citizens would be denied access to the benefits of the soon-to-be-booming digital economy.

The deVere chief also declared that apart from the EU, mainstream banks are also in danger of falling behind the times in the emerging fintech ecosystem. Green espouses that fintech startups are beginning to occupy the void created by banks as consumers seek more technologically advanced finance solutions, which is reflected with the ongoing adoption of ‘challenger banks’ like Monzo.

Tech companies like Facebook are also looking to enter the fray. The social media giant continues to move forward with its plans for the Libra cryptocurrency despite what appears to be the most contentious debate in crypto history since the recently settled Craig Wright debacle.

More than 340 banks and financial institutions have joined JPMorgan’s blockchain-based settlements infrastructure. Banks in Japan and the rest of Asia appear to be leading the drive to adopt decentralized technology. Even payment platforms like Visa have announced plans to launch a blockchain-based money transfer system.

Most of the emerging developments in the banking sector appear to be in response to Facebook’s proposed cryptocurrency. Several authority figures in different jurisdictions say Libra will pose threats to the monetary sovereignty of nations – but the fact is that Bitcoin was once viewed in the same light, and Facebook’s bold venture into the space will be a defining moment for blockchain and cryptocurrencies forever after, whether it fails or not.