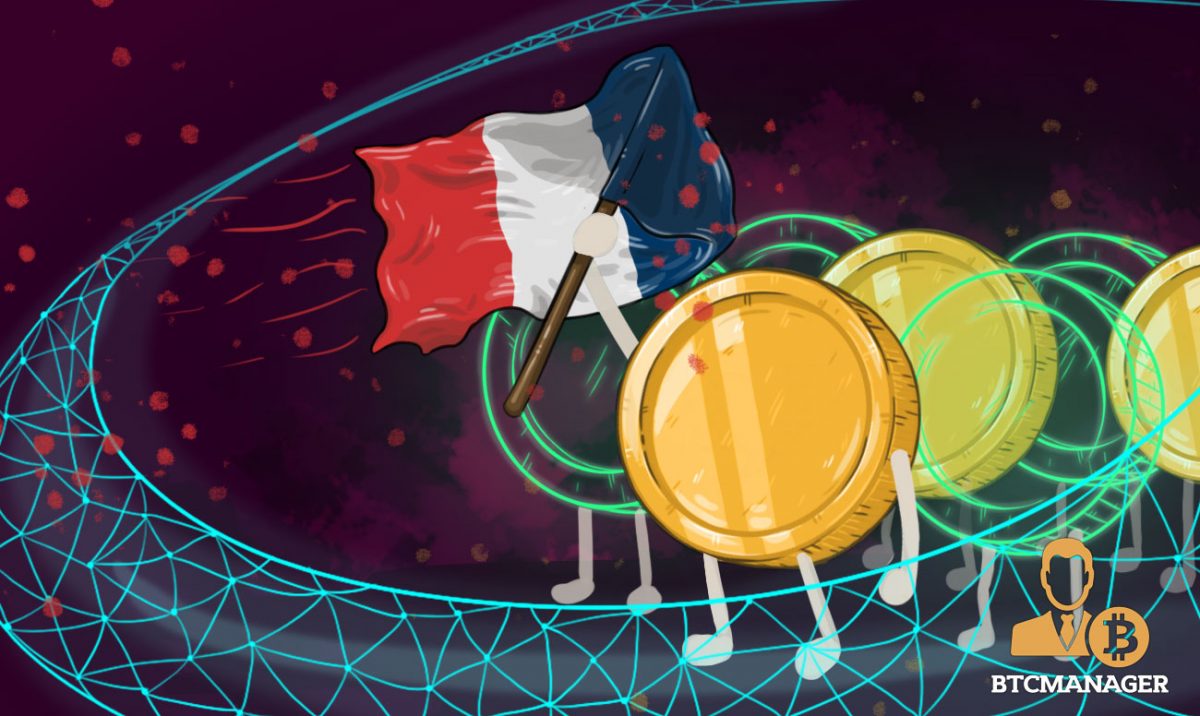 Bruno Le Maire, France’s finance minister since May 2017, has publicly stated that he has obtained a renewed interest in the cryptocurrency sector and blockchain technology.

In an interview with Alex Stachtchenko, the co-founder of Blockchain Partner and La Chaintech, two blockchain associations based in France, Le Maire said:

“I was a rookie a year ago, but now, I’ve been seized by a sudden passion. It took me a year. Let’s teach this knowledge to our fellow citizen to make France the first place for blockchain & cryptocurrency innovation in Europe.”

State of the European Market

Except for a handful of countries including Germany, Switzerland, and Malta, Europe has struggled to see the emergence of successful cryptocurrency startups and blockchain projects over the past two years.

The slow growth rate of the European cryptocurrency sector can be attributed to impractical taxation policies and strict regulations that create an inefficient ecosystem for startups and cryptocurrency exchanges.

As BTCManager reported in April 2018, the French government officially declared cryptocurrency as movable property, decreasing the tax rate on cryptocurrency sales from 45 percent to 19 percent. That means, before April 26, when France’s Council of State officially modified the tax rate, the government charged 45 percent on the sale of bitcoin. Legally, the government had the right to chase after investors who have purchased bitcoin and request 45 a percent tax outright.

Perhaps due to the influence of Le Maire, the French government also announced that it had begun the development phase of various regulatory frameworks that will ease pressure placed upon cryptocurrency startups.

The Financial Times reported in March that Le Maire has been planning to release legislation that would enable blockchain projects to conduct token sales and launch initial coin offerings (ICOs) with flexibility and less regulatory pressure. Essentially, Le Maire said that he hopes France can evolve into a global hub for ICOs, similar to Switzerland.

“France has every interest in becoming the first major financial center to propose an ad hoc legislative framework that will allow companies initiating an ICO to demonstrate their seriousness to potential investors. Blockchain [technology] will offer new opportunities to our startups” Le Maire told Numerama, a French publication.

Will France See a Difference?

Other major cryptocurrency exchanges such as Japan’s bitFlyer and Taiwan’s Binance either expanded into or moved to the US and Malta, instead of major economies within Europe including France, primarily due to overly strict regulations.