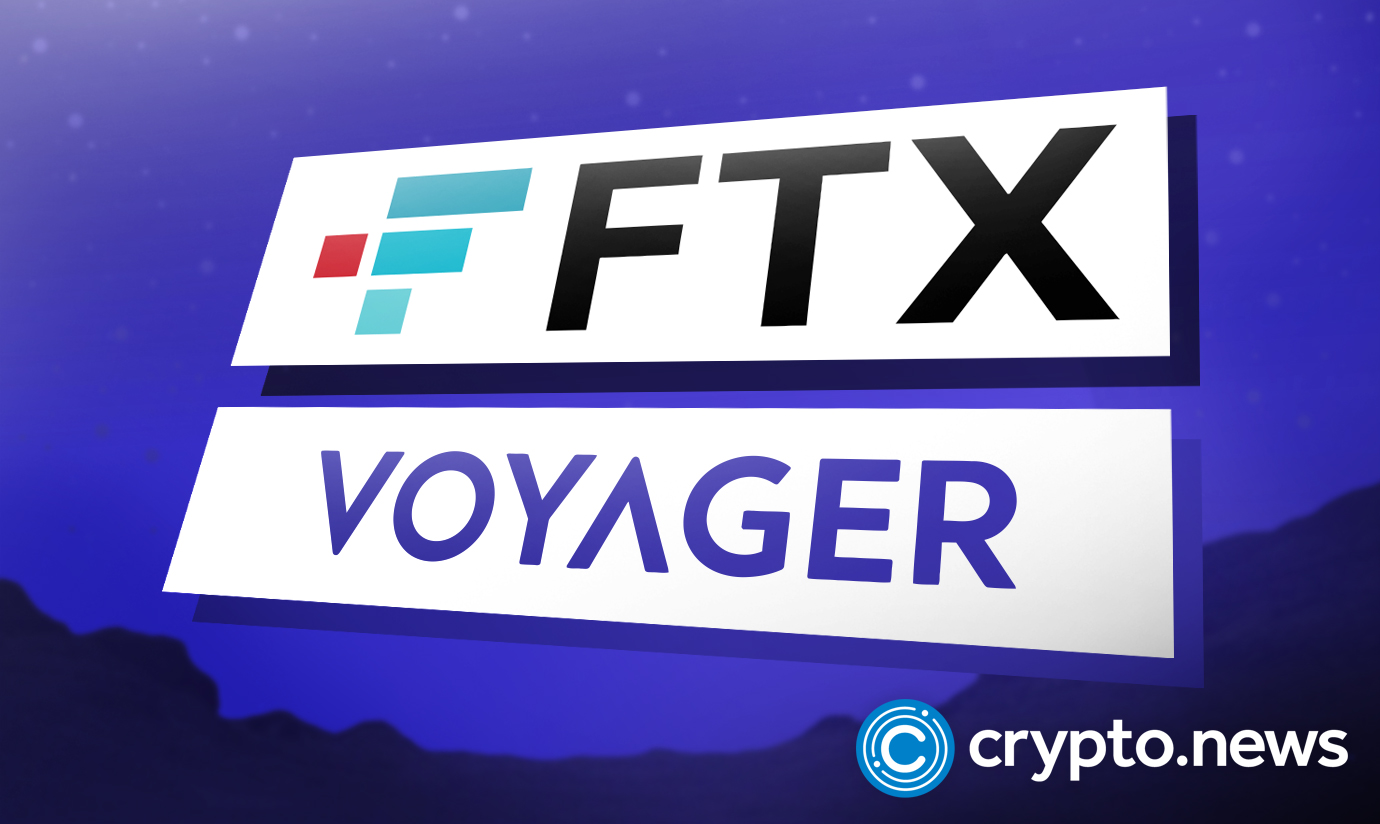 Voyager Digital LLC recently announced an agreement with FTX exchange, one of the leading competing bidders since the beginning of the auction, which will see the latter take full ownership of Voyager’s digital assets after a successful auction process.

The End of the Auction

Voyager Digital recently announced the completion of a successful auction naming FTX exchange as the winning bidder. The bankrupt crypto lender is set to issue an agreement to FTX exchange, a leading cryptocurrency exchange platform, to become the new owner of Voyager’s previously owned digital assets.

Voyager made the auction progress public, stating that the auction underwent multiple bidding rounds due to the highly competitive interested parties. The collapsed digital asset lender landed the decision that West Realm Shires, a North American regulated digital asset platform (FTX US), raised the best bid to purchase its virtual assets. The Official Committee of Unsecured Creditors supervised the entire auction process, approving that FTX US was indeed the winning bidder.

The cryptocurrency exchange, FTX, is presumed to have made the highest bid, estimated to be approximately 1.422 billion dollars. The bid calculation consisted of two aspects; first, the consideration of the fair market value of the digital assets previously owned by Voyager, which fluctuates according to the current market conditions and sentiment. At the current market prices, the total assets liquidated to FTX are estimated to be worth at least 1.311 billion dollars.

After filing for Chapter 11 bankruptcy, Voyager digital reportedly received more than 88 bids within the first few weeks. The bids comprised different financial institutions, including exchanges such as FTX, Binance and Coinbase, as well as online cryptocurrency hedge funds such as Wave Financial.

Just last week, Binance, the largest cryptocurrency exchange in the world, had the highest bid, estimated to be around 50 million dollars. Global news reportedly assumed Binance’s request to be slightly more than FTX, according to a post by The Wall Street Journal.

Before Binance’s bid, FTX had initially made a highly disregarded bid by the disabled digital asset lender, stating that the bid provided by FTX was “a low-ball bid dressed up as a white knight rescue”. This statement meant that FTX exchange’s offer was too low and seemingly a strategy to take advantage of Voyager Digital’s desperate condition.

Voyager Digital LLC blames the high volatility in the cryptocurrency markets that has been going on since the beginning of 2022. The lender also blames the downfall of Three Arrows Capital TAC, an institutional-size cryptocurrency hedge fund, after the firm filed for bankruptcy, going down with over 650 million dollars belonging to Voyager. Three Arrows Capital collapsed with over 10 billion dollars worth of funds from retail investors and institutions like Voyager’s crypto lending platform.